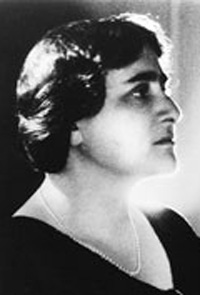 Amid the extraordinary circumstances in wartime Britain, there arose a musical heroine, the pianist Myra Hess, whose leadership in bringing music to her countrymen from London’s National Gallery was often an act of considerable bravery. In defiance of the wartime air-raids, Myra Hess, along with hundreds of other musicians, performed classical music concerts as bombs fell on their city. Ironically, the music most often featured at those concerts was that of German composers. The musicians wanted their defiance to be understood. They meant t0 send a message of democracy to their enemy. Namely, that the British certainly admired the culture of the German people and at the same time abhorred the political realities of the Third Reich.

Hess originally had a wide-ranging repertoire including contemporary composers and virtuoso showpieces. In the 1930s she pruned her repertoire to what she dubbed the “roast beef of music” — Bach, Beethoven, Brahms, Mozart, Scarlatti, Schubert and Schumann — seasoned with occasional “shrimp cocktails” from Debussy and Ravel.  In the first months of World War II, all live music performances ceased in Britain.  Learning of this crisis, Dame Myra cut short an American tour, returned to London and inaugurated what was to become a remarkable and popular series of lunch-time concerts at the National Gallery, a building then emptied of its treasures for safekeeping during the Blitz.  This was exactly what people needed since the black-outs made it difficult for London’s suburban residents to travel up to town after dark.

Classical music, thus symbolically and physically, replaced the paintings and sculptures of the National Gallery, and an audience which included not only regular devotees, but also many who had never heard such music before came about because of Hess’s brainchild to replace one kind of art with another.  Her work enabled the National Gallery to continue functioning as Great Britain’s main center of art. 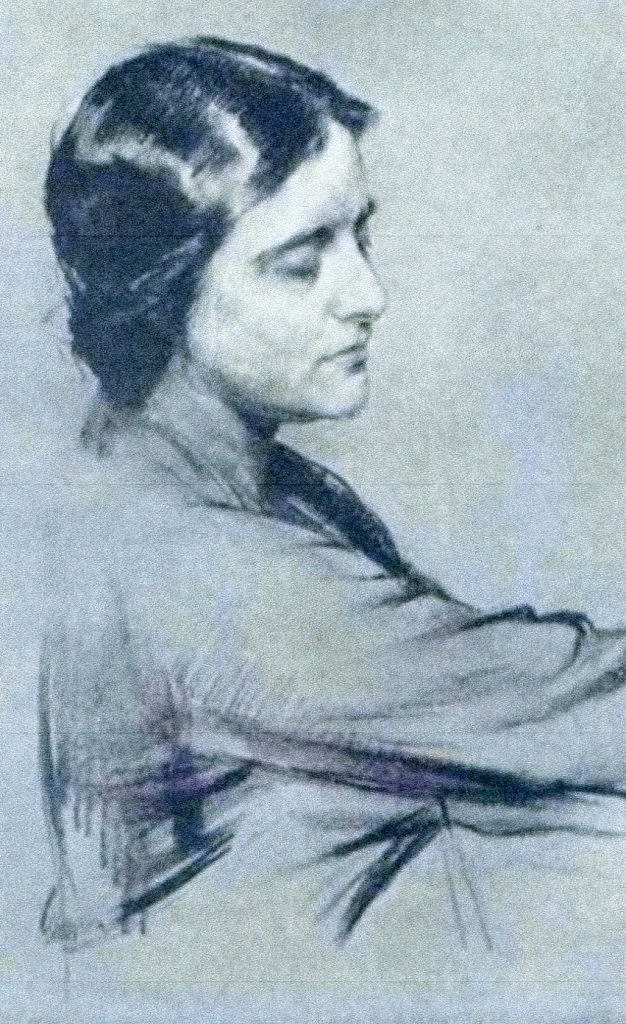 The artist postcard above is from the Annie Friedberg Management Agency at the Fisk Building in New York City. It was mailed in April 1932 to advertise Hess’s availability for bookings at recitals or guest performances during the 1933-1934 season. The sketch artist is unknown but was likely a London Times artist. The photographic card has a non-postcard back much like what most collectors refer to as an arcade card.