A magazine for the postcard collector

There are no official A & P postcards!

This single postcard teaches us history on many levels, but none allied to the American corporation that once was the world’s largest retailer: the Great Atlantic and Pacific Tea Company. 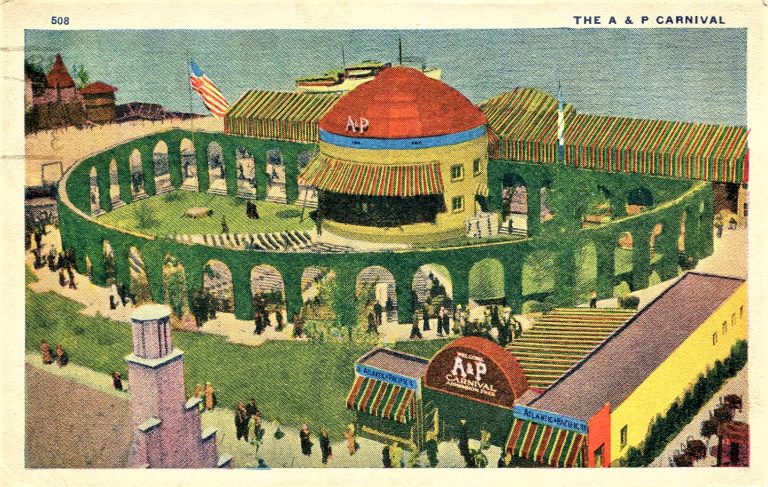 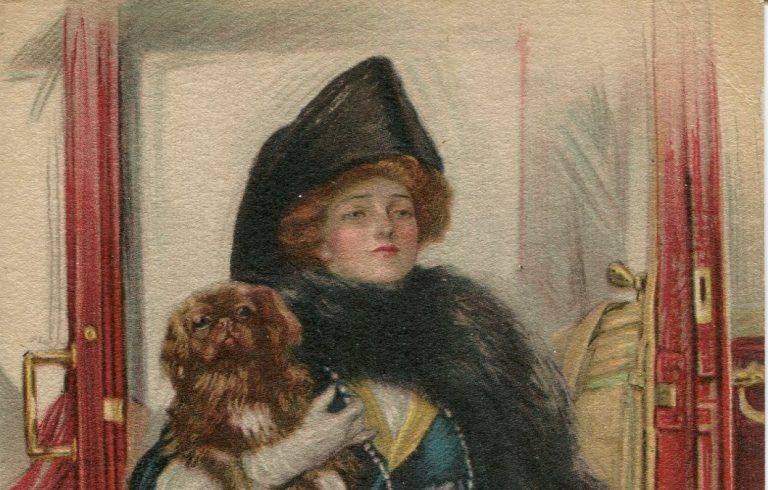 You, the artist-signed postcard enthusiast will be pleasantly surprised if you have not encountered Lester Ralph. This son of the world-famous war correspondent, Julian Ralph has his own story of war and the pleasures of life. He also knew the delight of being married to a beautiful woman who loved to joke about the gap between her two front teeth. 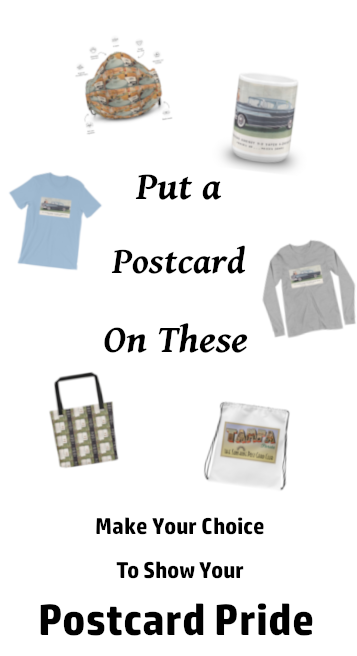 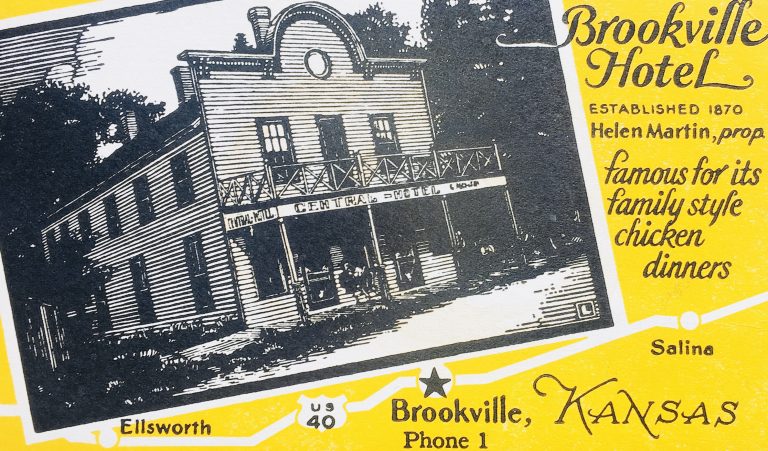 Herschel Logan and the Brookville Hotel: the Rest of the Story

The September 9th article about the Brookville Hotel featured what we thought was a one of a kind postcard. We were wrong. There is much more to the story. 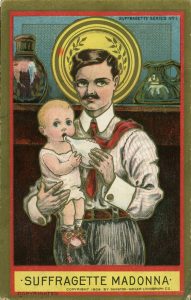 Catherine H. Palczewski of the University of Northern Iowa in Cedar Falls, Iowa has created a huge collection of the suffrage movement. Her website for these cards, which is completely browsable and thoroughly indexed by subject and even artists. We can’t do better than quote the website: “This website provides a virtual tour of my archive of suffrage postcards. It is meant to provide a resource for scholars researching the visual images associated with the struggle for woman suffrage in both the United States and Great Britain.”

CreamofCardsTV asks the question “Why Should We Collect Postcards?” and answers that question with a 2m35s YouTube video that cycles through some of the most interesting cards and ways to use them in ways we might never have thought. 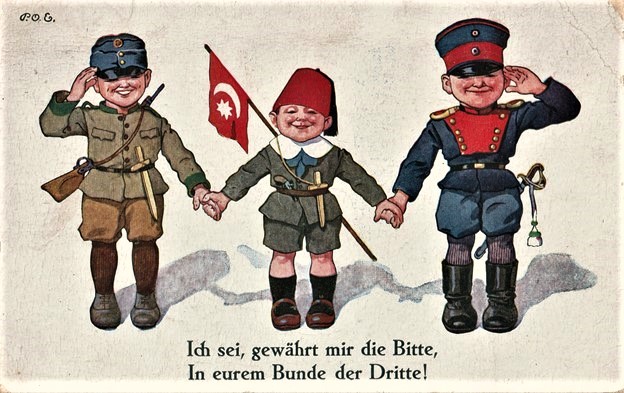 Comrades-in-Arms, be they young or old, in uniforms which announce our nationality; their actions, be they true or dreamt seem to pave a path for collectors around the world. It does not matter the kind of hat you wear; set your cap for learning from postcards – they make us all much smarter.

One Year Ago This Week 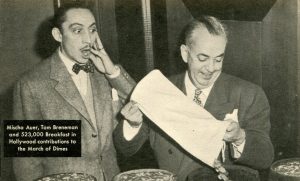 If you were listening to NBC-Radio on the morning of January 13, 1941, you heard Tom Breneman, say for the first time, “Good morning, I am Tom Breneman and this is Breakfast on the Boulevard.” Most of America was already at work, but Tom’s opening was directed to a west coast audience. Every weekday for the next seven years, people across America listened to Breneman’s unscripted breakfast program. For many it was the highlight of their day.

Postcard History is a free online magazine dedicated to vintage and historic picture postcards and the many stories associated with them. We feature richly illustrated articles designed to both inform and entertain postcard collectors and history buffs. We also provide the most comprehensive listing of forthcoming shows around. And there’s a rich trove of links to institutional and personal online postcard collections. There’s also a comprehensive, verified listing of active postcard clubs in the U. S. and Canada, which we’re working on expanding worldwide.