The theological, sociological, and philosophical impact of a single book is not often measured in centuries. But that is the case with a book that is over 400 years old.

It was 1611 when the King of England, James I, was presented with the first English language version of what we know today as the King James Version (KJV) of The Holy Bible. 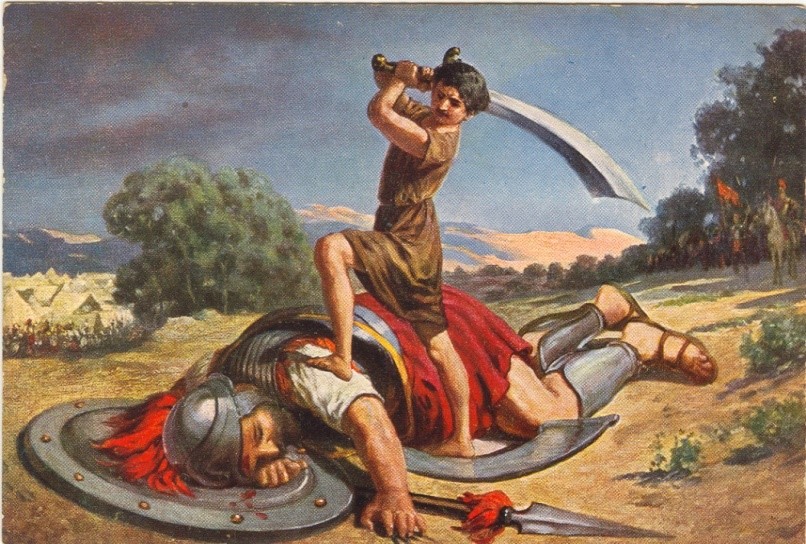 In 1603, when Queen Elizabeth I (the last of the Tudor monarchs) died, the throne was passed to the Stuart family over which James VI of Scotland reigned. One of his first acts as the King of the English was to convene a conference for “the hearing and determining of all things pretended to be amiss in the church.” Interestingly a new version of the Bible was not on the agenda.

Early in their deliberations, the conference declared that the unsettled status of the church was due, in part, to the chaotic reigns of Henry VIII and Edward VI, and further, they found it necessary to condemn all versions of the Bible then in use to be corrupt and not answerable to the “original” — including the Great Bible of 1538 that Henry introduced as a vernacular translation of the Scriptures. Then they lost no time in the solicitation of His Majesty’s permission to prepare a new Bible, suitable for use in the divine services of all churches in England. 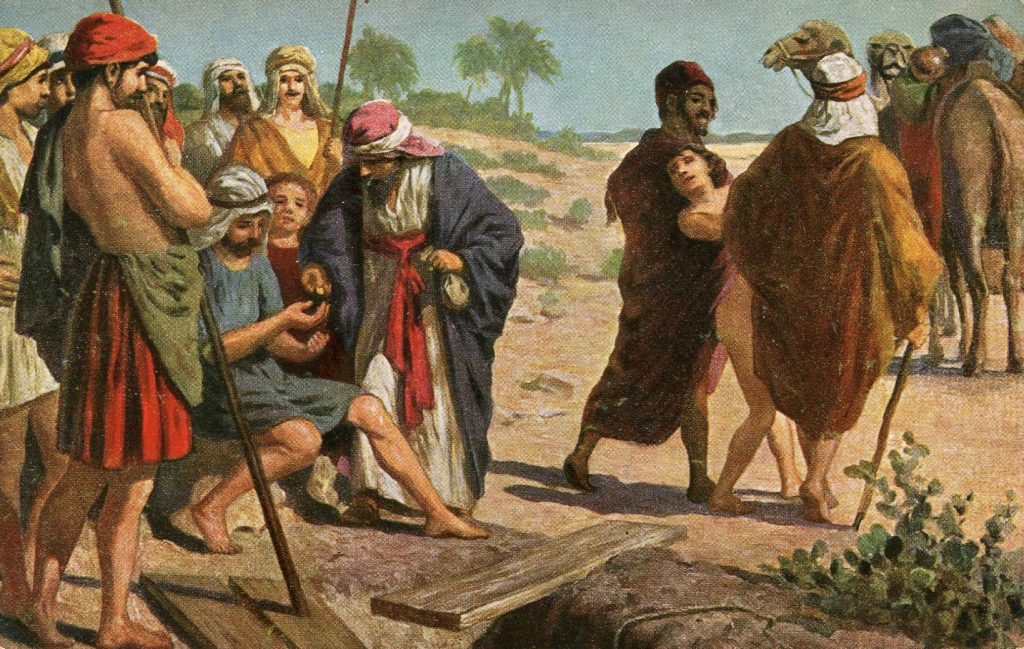 When the translation was complete, the hand-written pages were delivered to the Royal printer – Robert Barker. If he wished, any Englishman could purchase a copy of the KJV. It was available in two formats: a loose-leaf that cost ten shillings and a bound edition for 12 shillings.

The printing of the Bible has been a very profitable enterprise over the last 400 years. There was a survey done and reported in 1995 that suggested there were then over 1000 versions of the Bible published in over 2000 languages and dialects. The same report also declared that at least 600 variations of the KJV were then in print. The total of all publications done since 1611 is estimated at an astonishing 6,000,000,000 – yes, six billion copies – the best-selling book of all time.

The sixty-six books in the Bible date from some time near 1500 B.C. when the book of Job was authored by an unknown Israelite, to about 95 A.D., a time during which it is believed that the Book of Revelation was written by a devout spiritualist named John, but not John the Apostle. 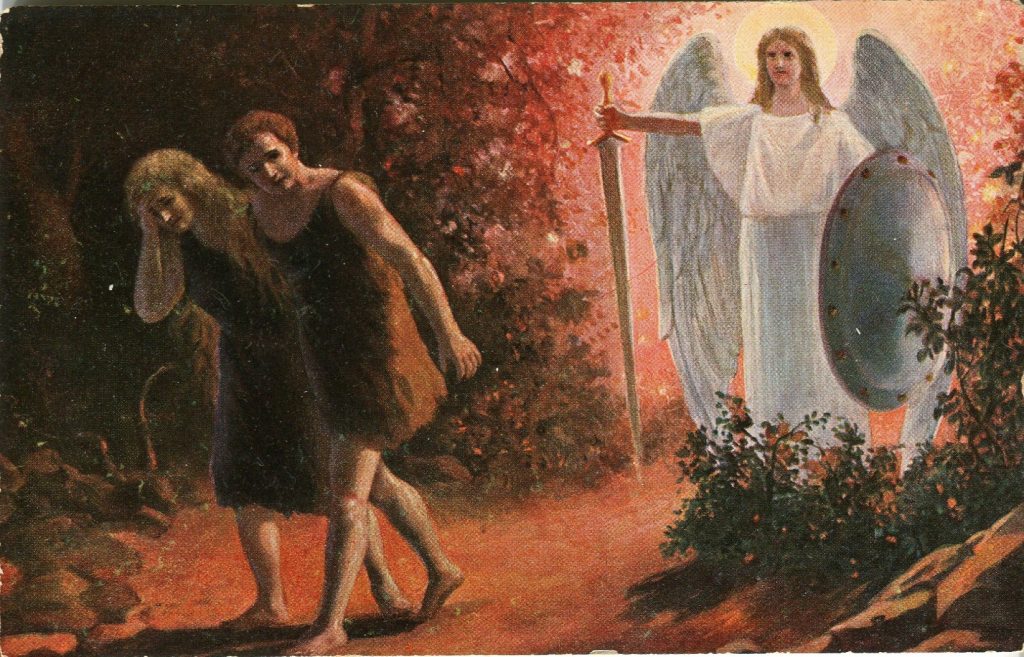 Seldom in literature is the phrase “a picture is worth a thousand words” more appropriate than when discussing biblical content. If you search the internet for “Bible Stories,” the list is enormous — one source suggests that the Old Testament offers 102 narratives that teach lessons of morality, faith, and devotion.

Postcards are the perfect medium for Bible stories and this fact was recognized early in the golden age of postcards. Dozens of firms around the world created sets of cards based on biblical themes. Since the variety is overwhelming, let me mention one set which is very worthy of collecting. It is a twelve-card set by The Pilgrim Press. Each card is a character study from original paintings by the German artist Johannes Adolf  Tillack (1861-1948). These may be a difficult set to find so I’ve listed the titles of all twelve cards below:

And, I have selected examples from a six-card set (No. 853) by the G-A Novelty Company of New York. The most active period at G-A was circa 1908 through 1912, which fairly dates the cards. Those I have chosen are: David conquers Goliath (top), The Expulsion of Adam and Eve out of Paradise and Joseph is sold to the Ishmaelites by his brothers.

This article appeared in an earlier form in the South Jersey Postcard Club’s McClintock Letter of August 2011, page 3.

Ray Hahn is a retired educator, but he has never stopped teaching. His decades of researching, writing and editing a newsletter for the South Jersey Postcard Club has been a world-class education in trivia. In addition to postcard collecting, Ray’s other interests include history, genealogy, and touring the world with his wife Marie. Ray often advises his readers to "Join me as we explore the world one postcard at a time." Ray and Marie live in New Jersey.
PrevPreviousSign a Song of Postcards!
NextSarah BishopNext
1 Comment
Oldest
Newest Most Voted
Inline Feedbacks
View all comments
Bob Kozak

When I was in college, I was told by a professor of English that all Biblical quotations in a paper should use the King James Version as the source, since that book is considered the literary pinnacle of Scriptural translation.