Oscar of the Waldorf 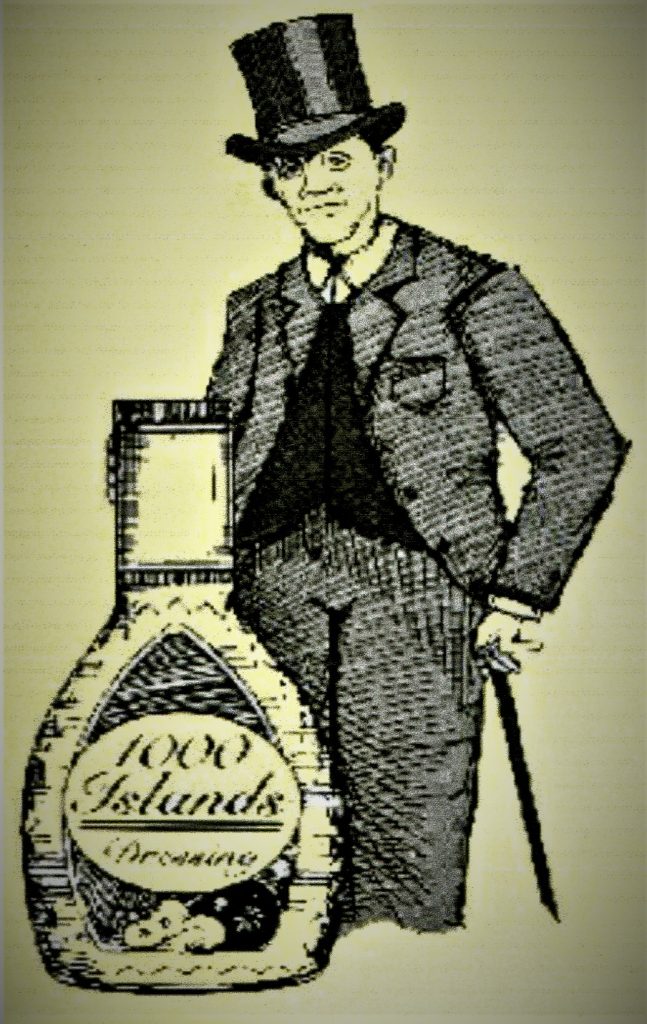 History is not full of men and women known by only one name but Oscar is one such individual and we have almost forgotten him.

Oscar was one of the truly charismatic people of the early 20th century.  His given name served to identify him to a world of people who were themselves the crème of American society.

Oscar Tschirky was born in Switzerland in 1866.  After his immigration to the United States in 1883 he worked at the Delmonico’s Restaurant in New York City. In mid-career (1893) he became maître d’hôtel at the Waldorf-Astoria, then at the corner of 34th and Fifth Avenue.  It was here that Oscar became acquainted with George C. Boldt, the Proprietor of that hotel as well as the Bellevue-Stratford in Philadelphia.

Their mutual interest in foods, spices and cooking was a common ground for a friendship that lasted the rest of their lives. They are both given credit in varying degrees for the first presentations of Eggs Benedict, Veal Oscar, Waldorf Salad and Thousand Island Dressing.

Boldt family legend suggests that 1000 Island Dressing was invented to please dinner guests aboard Boldt’s river yacht. Oscar was forced to create a salad dressing with the ingredients available in the ship’s galley because the ship left the docks along the St. Lawrence River early and was many miles down the river before it was discovered that the eggs needed to make mayonnaise were not onboard.

As a self-appointed watchdog of New York City cuisine, Oscar never missed an opportunity to eat at the tables of the competition – particularly in mid-town, downtown and near Wall Street.  As a result he collected thousands of menus.  His collection is now at Cornell University.

When the Waldorf-Astoria was demolished in 1929 in order for the land to be used for the construction of the Empire State Building, Oscar remained loyal to his employer and he played an important part in the re-opening of a new hotel on East 50th Street in 1931.

Tschirky had a farm in New Paltz, New York, where he hosted picnics for friends and family. In later years the property was purchased by a philanthropic group and was operated as a retirement home for chefs. It later opened to the general public and is now known as The Culinarians’ Home.

By the end of his career Oscar had received honors from three European countries and had been responsible for meals served to no less than five Presidents of the United States. Oscar died November 7, 1950, in New Paltz, New York. There is a 1943 biography entitled Oscar of the Waldorf  – it is easily found in good used-book stores.