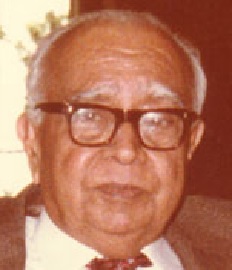 Americans seldom look beyond their own boarders for literature and art.  Literature from cultures where English is a second language usually makes us nervous, nevertheless, when worthy translations dispel the mysteries of what is foreign, the world becomes a better place.  As our globe shrinks to one international community where communication from one hemisphere to another is instantaneous, we need to broaden our horizons.  South America and Asia are challenging places to begin.

One early attempt to join differing cultures began more than fifty years ago when Kesava Shankara Pillai, an Indian cartoonist and humorist launched a political satire magazine that he named Shankar’s Weekly.  He used his publication as an instrument of comic relief in a time of national turmoil.  From 1947 to 1975, the Indians gained their independence from the British crown, launched their first earth orbital satellite and elected their first female prime minister. These are grand accomplishments to be completed in less than thirty years.

Pillai, known internationally as Shankar, had an obsession for collecting children’s artwork.  Under the auspices of his magazine, a contest called the Shankar’s Children’s Art Competition was organized in 1949.  An administrative committee, which Shankar funded personally, invited the children in India to submit paintings and writings to the competition and more than 3,000 entries were received.  The following year the competition was thrown open to children from all over the world.  Year after year the participation increased and significant milestones were reached in 1952, when an on-the-spot painting competition was inaugurated, and in 1978 when the competition became bilingual.  Last year about 1,600,000 entries were received from over 130 countries, all of which were judged by an international jury. At the end of each event the prizewinning entries are compiled in a volume called Shankar’s Children’s Art, a book that enjoys annual sales in the tens of millions.

Carlos Fuentes Lemus was born in Paris in 1973.  He was the precocious son of the famous Spanish language novelist Carlos Fuentes and the international television interviewer Silvia Lemus.  His circumstances of birth certainly opened broadways of opportunity for Carlos, but even as a child he knew his own mind and was determined to be successful. 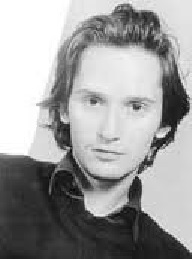 In 1978 Carlos was in New Delhi, India, while his parents were visiting that country on business. Carlos, the elder was doing a book promotion tour and his wife was there to interview Indian investors for a news segment on the world economy sanctioned by Mexican television executives. By happenstance the family learned of the Shankar competition and asked young Carlos if he wished to participate. His answer was yes. He did compete and at age five he won the Shankar Award for his age group.

Carlos lived with his parents in the United States from 1978 to 1985. At age 12 he registered to attend school in the United Kingdom and published his first poems in the Perse School magazine at Cambridge that same year. He attended the Ecole des Roches in Verneuil-sur-Avre, France, in academic year 1985-86, along with his sister, Natasha Fuentes. He lived in London until 1993 and in Cambridge, Massachusetts, from 1994 to 1995.  In 1998 he published a book of pictures called Retratos del Tiempo (Portraits in Time) in which his photographs of artists were accompanied by his father’s profiles.

Early in 1999, Carlos and his fiancée moved to the Pacific coast resort of Puerto Vallarta, Mexico, to work on his unfinished movie Gallo de Pelea. On May 5, 1999, Carlos experienced an episode relative to his life-long affliction with hemophilia and died from complications.  He was 25.

Posthumous exhibits of his paintings and pictures were held in Madrid and Barcelona.  Generally known as a Mexican writer, photographer, painter and director, he also published his work on postcards that are sold to tourists in Mexican border towns to benefit orphanages and other charities.  Two examples are here. 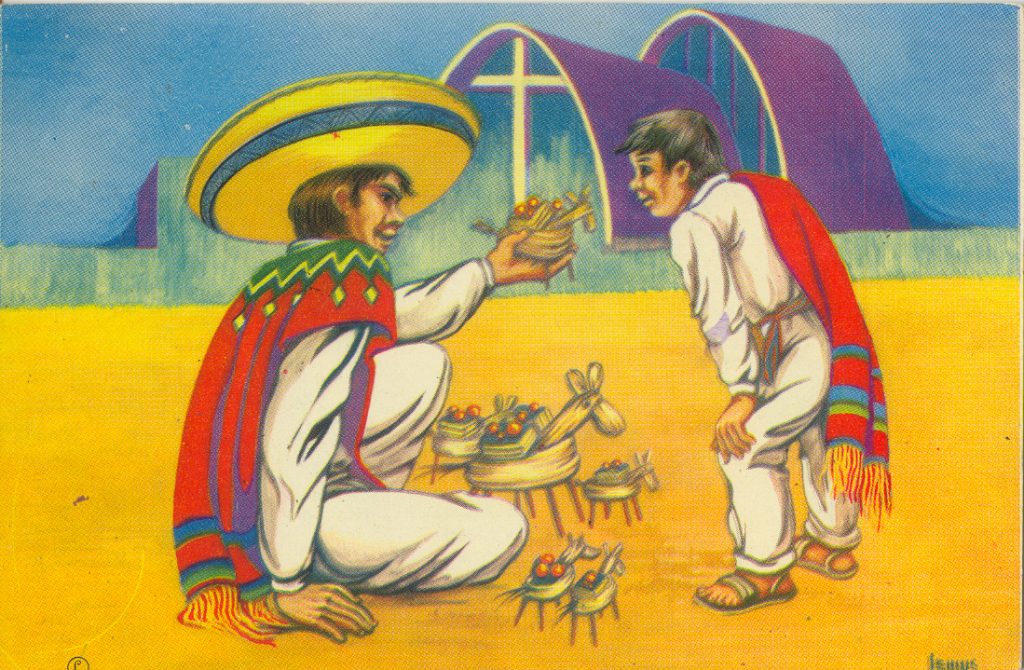 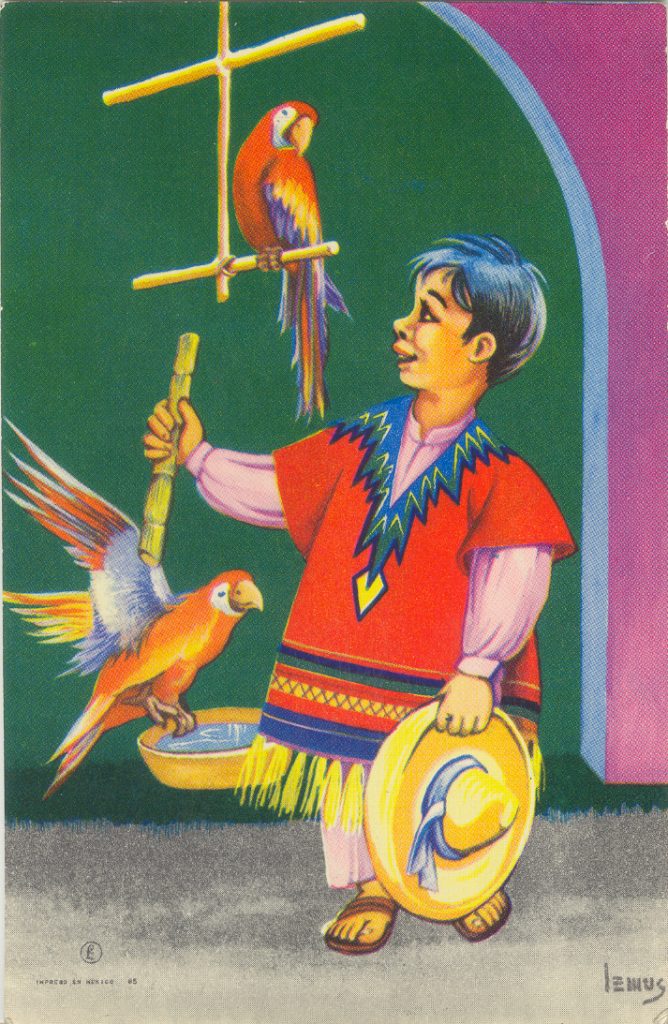 Ellie McCrackin is a pen-name used by one of America's foremost archivists. Preferring to remain in the background, Ellie ghost writes for some of the leading world historians. She loves postcards and loves to write about the stories they tell.
PrevPreviousThe Grand View Ship Hotel
NextFor the 138th TimeNext
1 Comment
Oldest
Newest Most Voted
Inline Feedbacks
View all comments
Rich Sauers

I knew nothing of “Shankar,” his Shankar’s Weekly magazine, or the sad story of Carlos Fuentes Lemus. Thanks for a great article.