Visions of the West

Imagine a career that was comprised of your favorite hobbies. Imagine a job in which you were self-employed, worked with your loved ones and were able to travel to the locations that pulled at your heartstrings. That was the life of photographer Burton Frasher, Sr., arguably the southwest’s most prolific photographer.

Mr. Frasher’s career spanned over 40 years in the commercial photography business throughout which he produced over 60,000 negatives and from which he made multi-millions of postcards, his stock in trade, and his lasting legacy to the ever-changing visual history of the southwest. 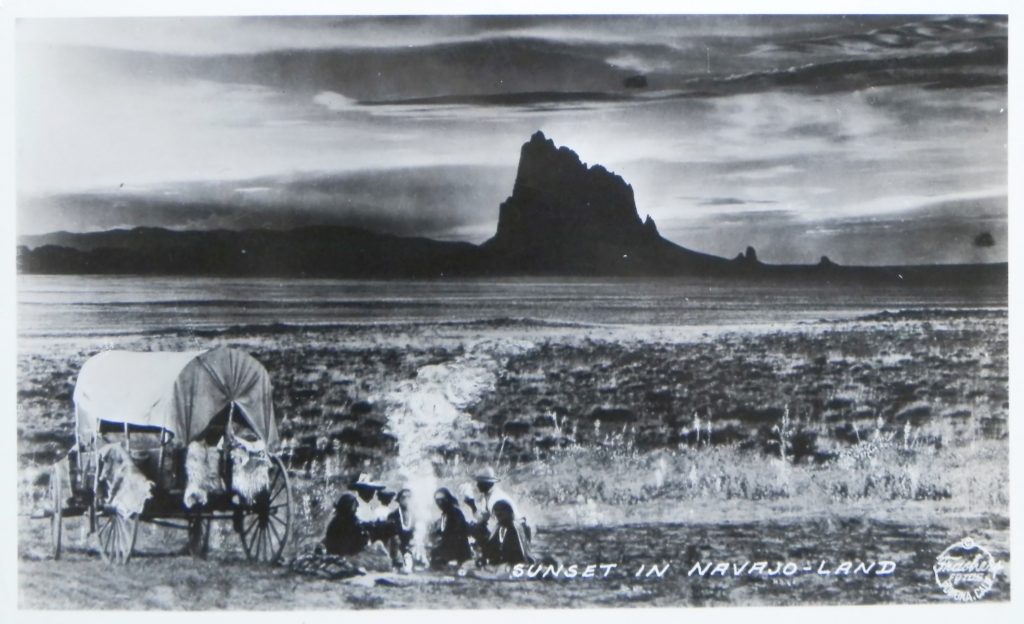 Frasher was born in the Denver, Colorado, area on July 25, 1888. His childhood hobbies of fishing and photography would later evolve into his professional career. Previous to that time, he made his living traveling throughout the western United States working as a box maker in the agricultural fields from California to Washington.

In 1912 he married Josephine Angel and they settled in what is now La Verne, California. Together they decided to open a commercial photography studio, hoping for a more consistent source of income than the seasonal box making. Josephine contributed by taking photographic portraits, and selling greeting cards and photo supplies while Frasher concentrated on commercial photography. This was the beginning of Frasher Foto and a business that prospered so much that they had to move several times to increasingly larger quarters finally ending up in Pomona, California, where they added stationary and books to the retail side of their business.

Frasher’s ongoing love of fishing often inspired him to travel to the lakes and rivers of the high sierras. Never without his camera on these trips, he was approached on occasion by local resort owners to sell them copies of the photos he took of his favorite mountain views as he hiked and traveled by horseback into the wilds of the mountains. He soon discovered that the sale of these photos, which he produced as postcards, generated enough income to pay for his return trips. That realization was his inspiration to go into the postcard business.

Through the late 1920s and early 1930s, Fasher’s curiosity and interest in the history of eastern California took him further and further from home on his picture taking expeditions. He often traveled with his son, Burton, Jr. who was able to help as they sought out areas that had rarely been explored by automobile. Death Valley became a focal point for Frasher and he soon made friends with the few residents that called that area home. His easygoing nature with people enabled him to befriend some of the Native Americans he met in Arizona and New Mexico. These friendships led Burton to create some of his most memorable photographs as he was given access to dwellings and ceremonies that were normally closed to visitors. 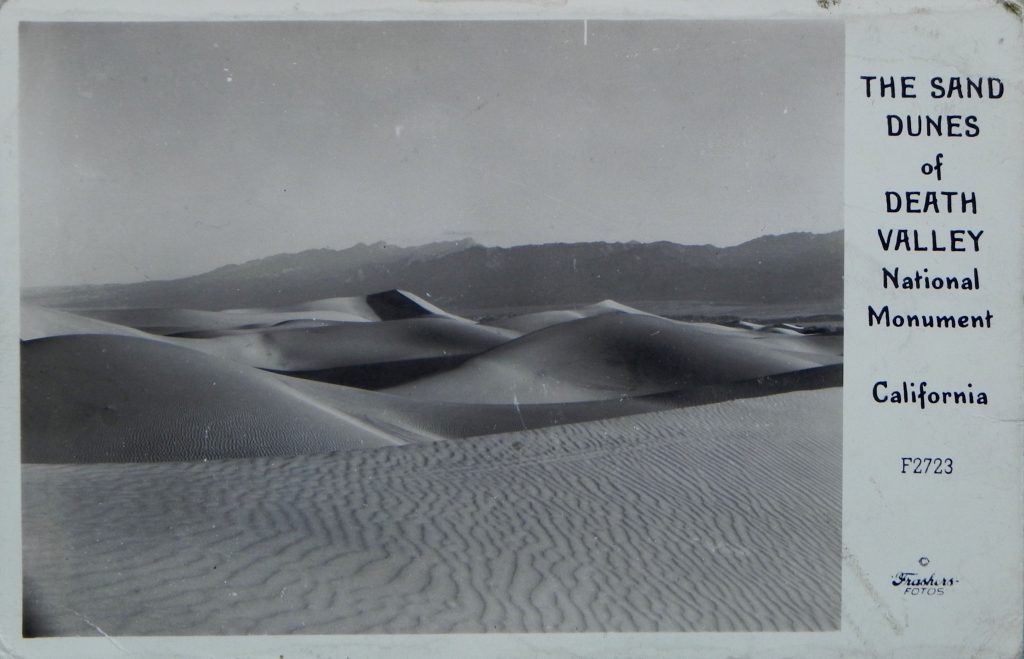 The Sand Dunes of Death Valley

An astute businessman, Fasher came to realize that by taking pictures of ordinary subjects like the town drug store, he would create a interest on the part of the storeowner who would buy his postcards for resale or advertising. As he always traveled with a portable darkroom and always did his own developing, it was easy for him to accommodate such orders.

Frasher was notoriously hard on his cameras. The primarily cherry wood box cameras would wear out much faster than the quality lens he would always use. His cameras of choice were 4” x 5” and 5” x 7” Crown View cameras, which he often found in junk stores. He preferred slow film and discovered early in his career that early morning and late afternoon provided the type of lighting he preferred. Often he would use filters to enhance the value in the sky in his photos. Tripods were always at his side as was an unusual 7” x 17” banquet wide-angle camera that produced unusual sized negatives but very sharp landscape photos. 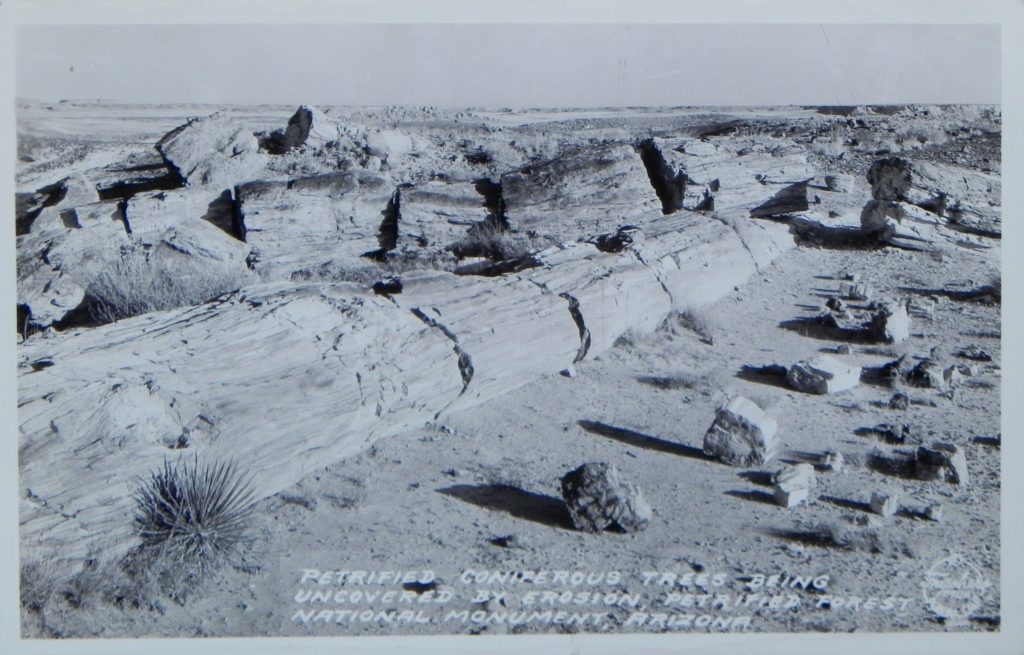 Two major events were to have contrasting effects on Frasher Foto. The depression ironically created a business boom for postcards sales as the cards remained one of the few items that were affordable to people. It was at this time that the family was able to convert the entire second story of their building into a photo processing plant for the production of postcards.

World War II created the opposite effect in that the chemicals and supplies necessary for the work production were no longer available due to the war needs. With patience they were able to wait out this situation and recovered to the extent of having their best sales year ever in 1948 – selling over three and a half million postcards.

The event that most dramatically altered their business however was the advent of color postcard production by other companies. In spite of having produced over 7000 color postcards themselves, color production runs had to be so large to make them financially reasonable that the Frasher’s found that they couldn’t sell them out of inventory fast enough to make them profitable. In contrast, they were always able to keep up with the quick moving small runs of their trademark real photo postcards.

Burton Frasher Sr. passed away in 1955, while preparing for a fishing trip, at the age of 67 the victim of a heart attack. His son, Burton Frasher Jr. a successful commercial photographer in his own right would see that the business continued for many years as he would continue to fill the slowly declining orders that came in. 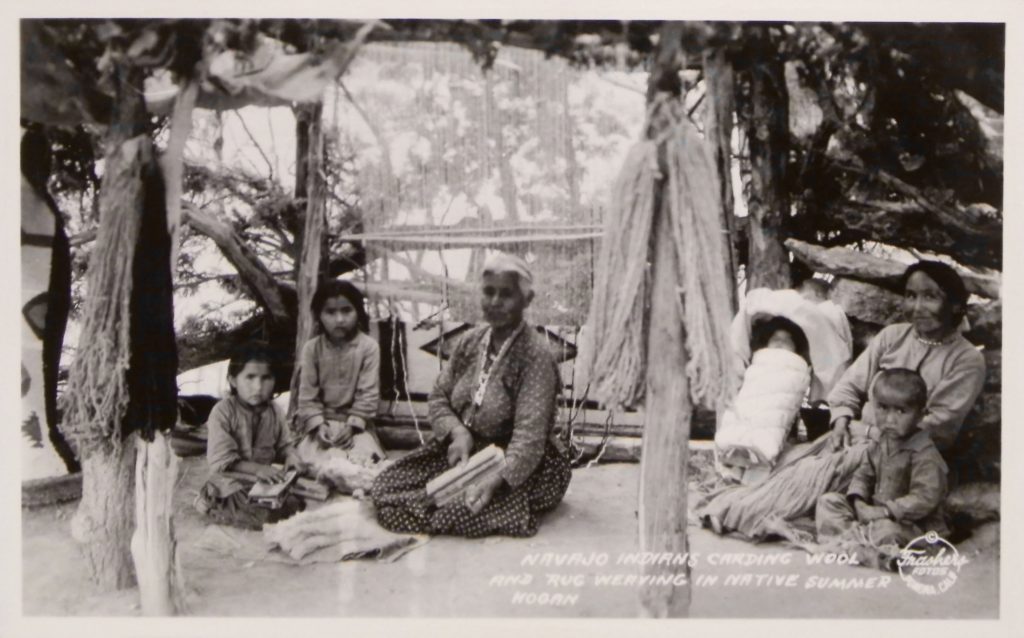 Many of the Frasher Foto black and white postcards are now become collectibles and they continue to provide a wonderful glimpse into the history of California and the western United States.

Peter Hiller's postcard collecting began as a teenager when he discovered postcards of piers. He loves west coast beaches and sunrises, something a little different than the more obvious sunsets. He has continued to collect as he found that postcards were usually an inexpensive way to document other areas of interest to him such as Navajo weavers and postcard photographers. Peter lives in California.
PrevPreviousPoster Postcard Series #11
NextThe Tulip Mania of 1637Next
0 Comments
Inline Feedbacks
View all comments
0 0 votes
Article Rating
Menu