Have Two, Seeking the Rest

Recently I decided that the pile of “recently purchased” postcards on the corner of my desk was simply too high.  I knew there were perhaps a hundred or more cards that had to be taken to the club’s pic-box or the closest trash can. Here is a brief story of why neither of those places became the final depository for a couple dime-box treasures.

These two cards must have come into my possession only because they are artist-drawn cards; the signature is Juanita Miller, and dear readers, I promise that is the only thing I knew about the cards until I Googled the artist. 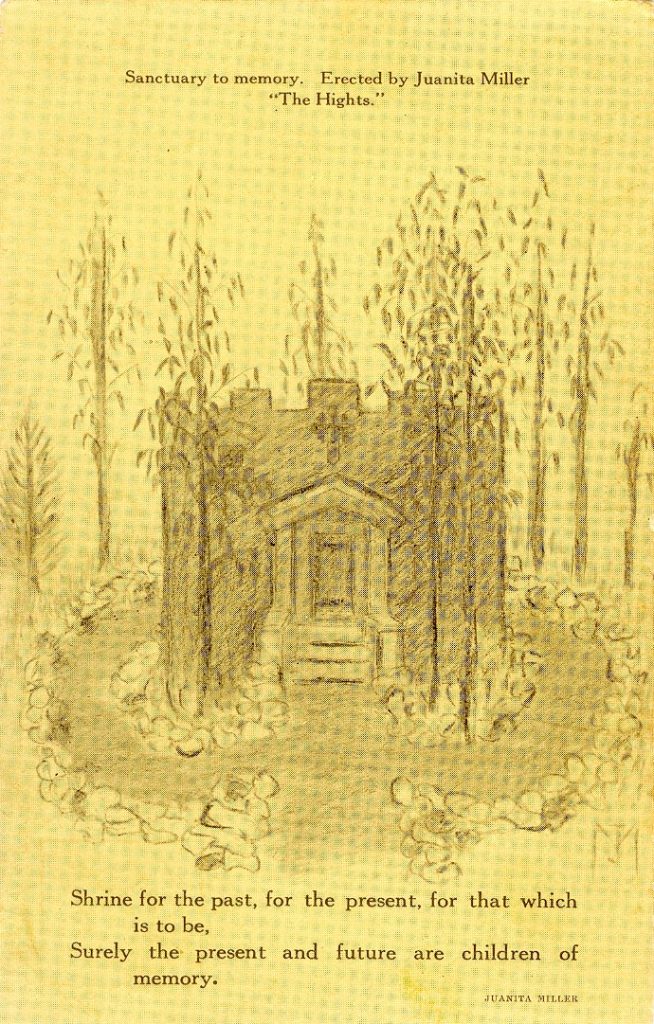 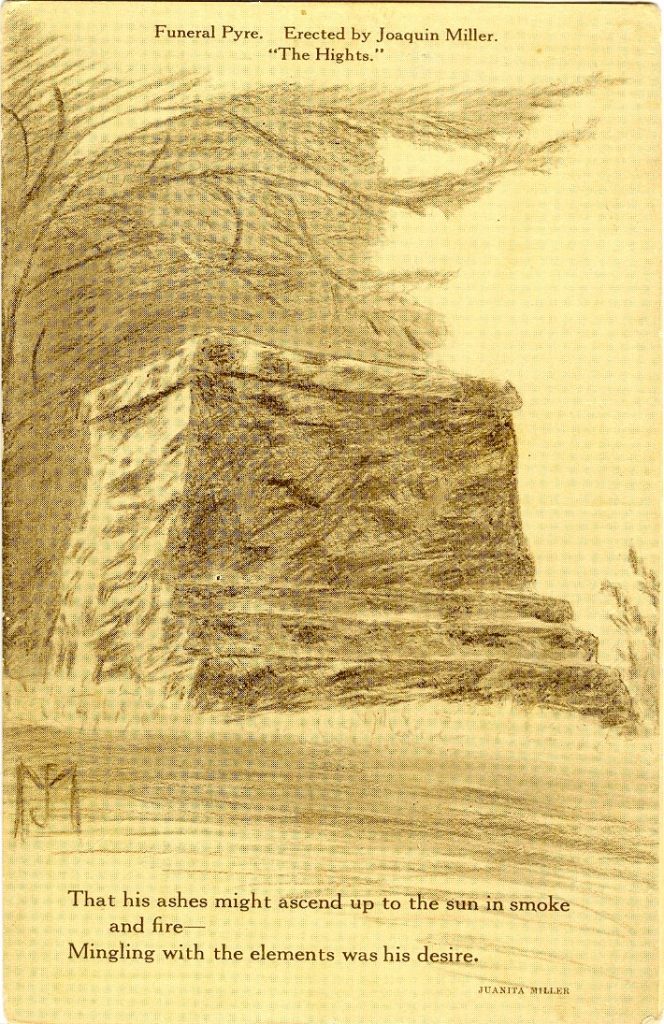 Believe me; the name Juanita Miller is fairly common; I found nearly 300+ women in the USA with that name. One such person works for the State of Maryland as a special education administrator, another was curator and then director of the Robert E. Lee Boyhood Home in Virginia, and among the doctors, lawyers, teachers and even a proctologist there is Juanita Joaquina Miller, an artist and poet from Oakland, California – the person I wanted to learn about. 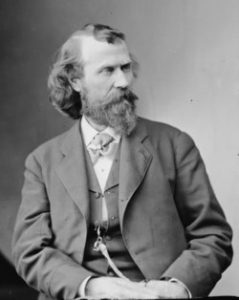 The artist was the daughter of Cincinnatus Hiner who lived by and used the pen-name Joaquin Miller to publish his poetry, essays and fables that dealt with life in California prior to the gold-rush years. Most of his work was quite esoteric but very fashionable for the last half of the nineteenth century. Probably his most famous opus was a poem entitled Columbus – it was memorized by generations of school children and contains the familiar refrain:
“What shall we do when hope is gone?”
The words leapt like a leaping sword:
“Sail on! Sail on! Sail on! And on!”

Ms. Miller was also an accomplished poet and in 1919 published an illustrated, 41-page book entitled About “The Hights” at Oakland, California. It was a tribute to her father who died in 1913, and a characterization of his estate that he called, The Hights. Because of its historical importance the University of California recommended the book as a Google Online Text. The postcards above are two of a dozen or more illustrations in the book. So now, the truth, instead of ridding myself of two rather non-descript cards, I am now on a quest to find the rest of the set.

SPECIAL NOTE TO MY READERS: my home is only 30 miles from the Atlantic Ocean, but this story is about a place nearly three-thousand miles away. If you live near the Joaquin Miller Memorial Park it would be nice to hear from you, in the comments section, with additional facts or other stories concerning the Millers.