Where Was it Made Part I 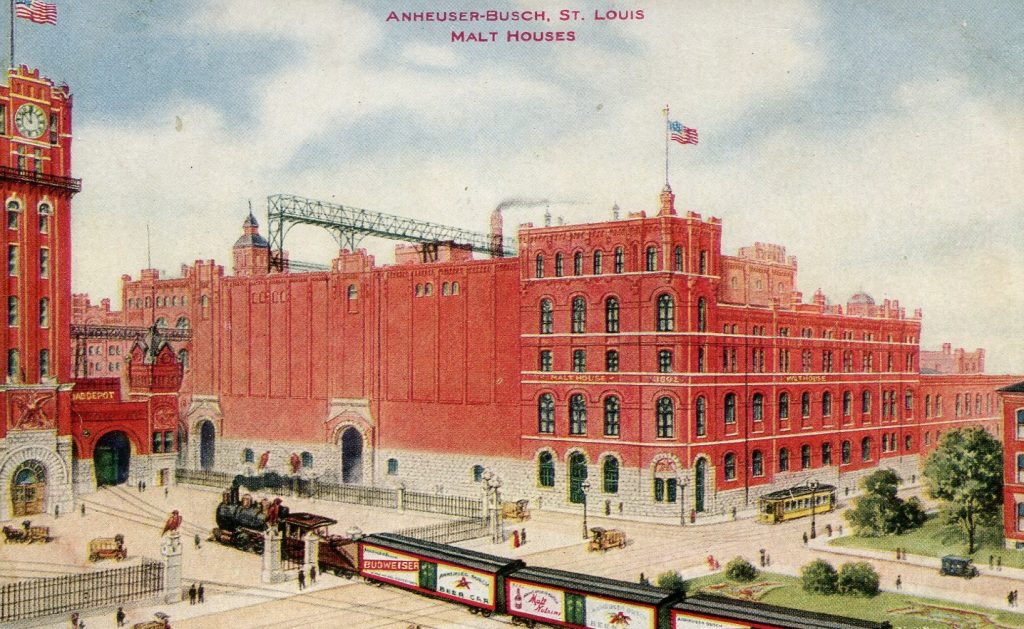 There is speculation that the ancient Egyptians did it first, but now evidence that beer existed 13,500 years ago has come to light. Beer is the third most popular beverage (drink) on earth – only water and tea are more frequently used to quench the human thirst.

A suggestion that may or may not be true leads some to believe that brewing beer is such an individual taste that any flavoring (citrus being the most common) is permitted in the brew. The purists, however, contend that beer is made only from cereal grains such as barley, wheat, corn, or rice. Therefor no one can say that beer can or could be perfected, but the simple truth is that many, no – tens-of-thousands have tried.

Two who really tried were Eberhard Anheuser and his son-in-law Adolphus Busch.

Anheuser was born in Germany where his family first produced wine in the 17th century and did so for thirteen generations. Sometime around 1840 Eberhard and two of his brothers immigrated to the United States. He wasn’t a wealthy man, but he was able to purchase the financial interests in a brewery that was grappling with cash flow problems and by the mid-1850s Eberhard was able to take control.

Adolphus Busch was also born in Germany. The stories of Eberhard and Adolphus are very similar, Busch came to the US in 1857 with three of his brothers. They went directly to St. Louis, Missouri because it was a common destination for immigrants from Germany. Since Adolphus had so many brothers and sisters (he was one of 22 siblings), he expected to inherit nothing or little of his father’s wealth. Such awareness made it easy to decide that he must earn his own fortune. St. Louis was home to so many Germans that it was a great place for brewing their favorite beverage – beer, a subject he knew very well. He would stay and create his own wealth.

Anheuser-Busch opened its first brewery in 1852. Anheuser was joined by Busch as a matter of matrimony – Busch married Anheuser’s daughter. Throughout the next 18 decades the firm, led by descendants of the Busch family have made it possible for Americans to enjoy beers and malt liquors with no less than 32 different labels. Names like Budweiser, Michelob, Rolling Rock, Shock Top, and a dozen more figure in the history of Anheuser-Busch.

In 2013 the company was the victim of a hostile take-over by a Belgium firm name InBev. That transaction ended American ownership of the company that is now registered as a national historic landmark. Free public tours of the brewery are available to visitors and they still give you free samples. Maybe they aren’t as hostile as we first thought.

Factory postcards are not a big part of our hobby, but they illustrate a big part of American history. Those who collect them are privileged to know how millions of American earn their “daily bread” by working in such places.

The postcard above is one of dozens that show the Anheuser-Busch factory site in south-east St. Louis, Missouri. It’s where beer is made.

Stay tuned for one last word about Anheuser-Busch: Clydesdales!