Painters Witness to Their Time

After you read the title, STOP. If you are young, skip these paragraphs and read on after the image below. If, however, you remember the 1960s, I want you to IMAGINE and THINK. Imagine you are an artist with skills equal to Rembrandt, Monet, Renoir, Cassatt, or many others. Got it? Good! Now, think of yourself sitting on a three-legged stool in front of an easel with a brand-new canvas. Your palette is oiled, your brushes are moistened. You are ready to paint your subject. She arrived in your studio an hour ago and is sitting quietly waiting. You look to your right, and there in all her glory is Brigitte Bardot.

If that happened to you, would you paint, Mademoiselle Bardot to look like the image on this 1964 gallery postcard from a Paris art exhibit entitled, “Painters, witness to their time.” 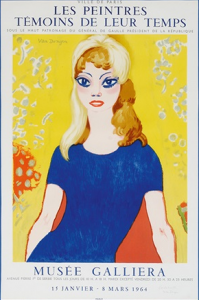 Voila! Such is the art of Kees Van Dongen.

Although I am often called a celebrity tourist for going places where movie stars have left a mark or television personalities have been seen, I arrived in the hometown of an artist named Kees Van Dongen, not by accident but almost.

In the years that I worked in England, I joined three different bicycle clubs. One in my hometown, one in Scotland and one in Rotterdam. It was about halfway through a 40-miler along the narrow lanes near Delfshaven that we were stopped by a thunder and lightning downpour I will never forget. The rain forced us to take shelter in a hotel restaurant bar. The storm lasted about four hours.

I learned that day that Kees Van Dongen was born and raised in Delfshaven. We finished our ride in the dark that day, but I left my heart in Delfshaven. I returned the next afternoon and spent the remainder of my holiday in the library and museum along the high street and returned home after having dinner in the same restaurant where we sheltered from the storm.

Van Dongen’s career, like many other artists of that era was influenced by three nearly universal factors; poverty, the influence of the Parisian art-world and the femme fatale.

Once asked by a New York reporter what his life was like. His reply was, “I work, I work, and I work. I know that if I work, success will come.”

“My eyes are open to the world and I seek wisdom from the eyes of my subjects.” The eyes of all who posed for Van Dongen were the window to his soul. The consensus was it mattered not what expression the face wore, it mattered only what the eyes saw. For Van Dongen, what the eyes saw was grand success, his first major Parisian exhibit came in 1900. During the first world war, Van Dongen suffered like the others, he continued to work and paint all who came to him; he never refused.

The 1920s and 1930s were a time when most of the world lived on the edge. Van Dongen was no exception. In the years after World War II nothing changed. Fame knocked on his door every week until he moved to Monaco in 1959. It was around that time that he told a gallery manager at Musee d’Art Moderne de la Ville de Paris that “painting is the most beautiful of lies.”

The social and commercial appeal of his later work (such as the 1959 portrait of Brigitte Bardot in a little black dress) did not match the artistic promise or the bohemian eroticism of his first few decades of work, but he continued to receive commissions and exhibit in shows and galleries well into his eighties.

Van Dongen lived to be 91, he died in 1968 at home in Monte Carlo. His passing was quite profitable for Monaco. Everything left in his home at the time of his death was bequeath to their national museum.

My search for those with Van Dongen eyes ends here. 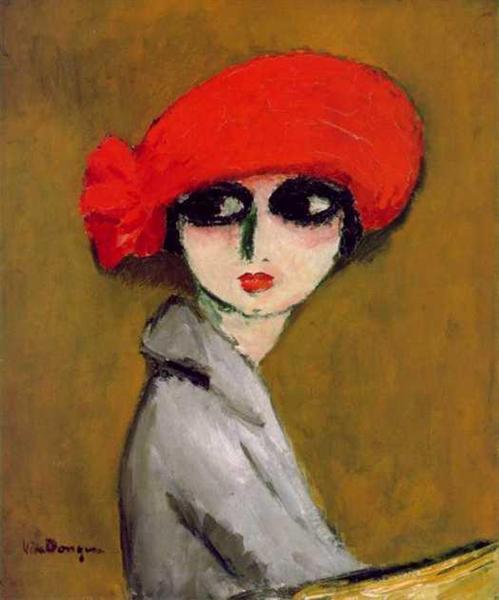 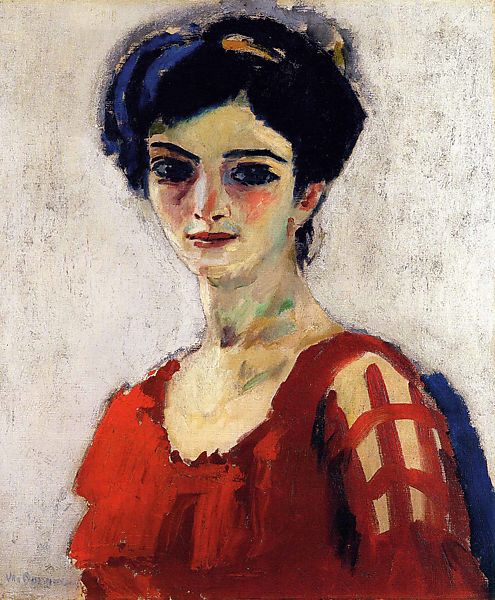 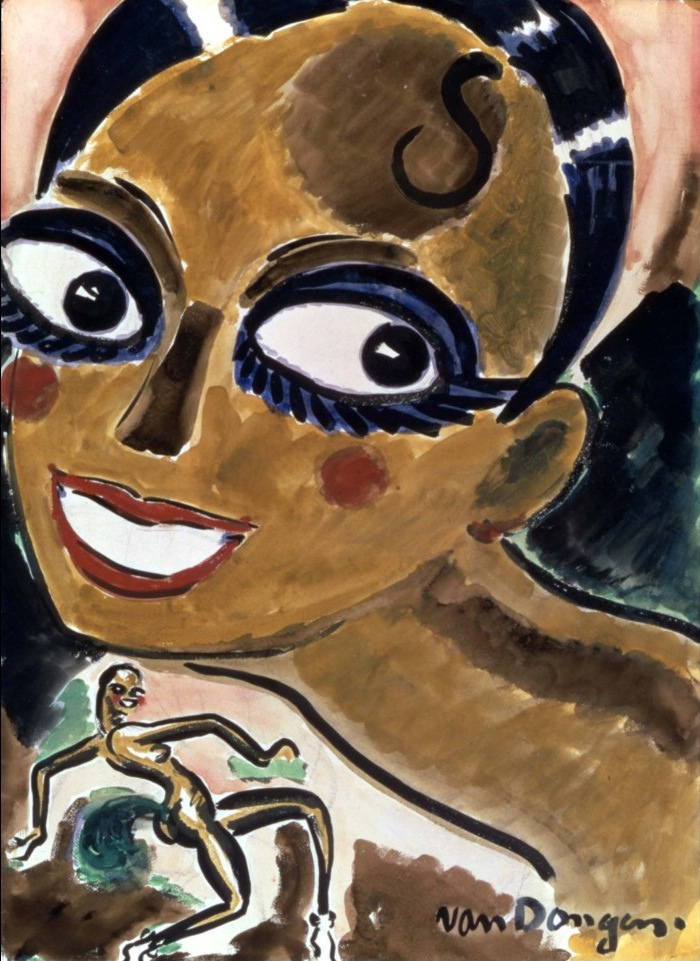 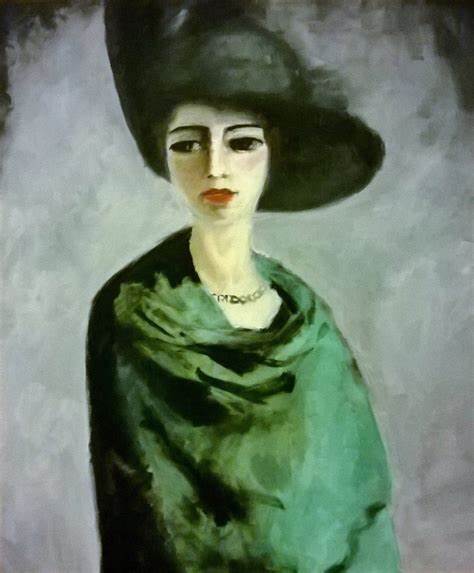 Lady in a Black Hat

Kaya Fellcheck is an optometrist by trade and has practiced her profession in England’s Lake District for nearly four decades. Soon to be retired, Kaya intends to come to America to visit the graves of Hollywood movie celebrities whose photos she has collected.
PrevPreviousWhere Was It Made? – Part VII – Curtain Rods
NextPostcard History Celebrates One Year of PublicationNext
0 Comments
Inline Feedbacks
View all comments
0 0 votes
Article Rating
Menu