Where Was It Made?
– Part VIII –
Paper Bags

Do you read “Where Was It Made” each week? If so, you remember that in one article you learned that two American manufacturing concerns had the same name. That situation has again come into the discussion. This time the clarification will be easy.

This discussion concerns the item seen below on the left.
The item on the right is made in Wisconsin. 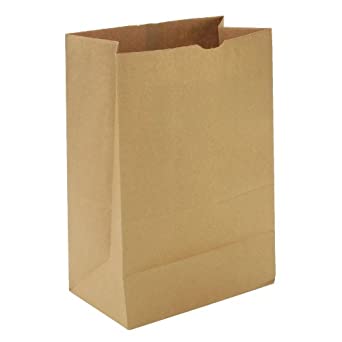 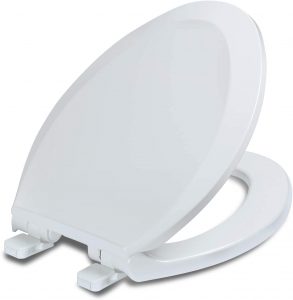 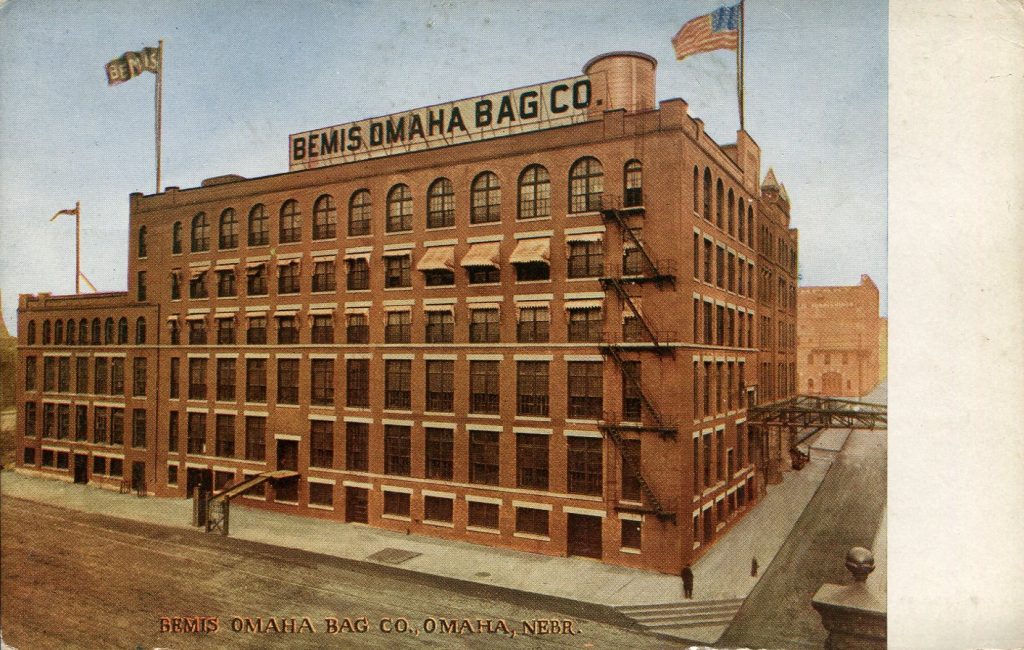 A discussion among historians would be quite spirited if they were asked, “What is the most important invention of all time?” It would be difficult to predict, but PAPER would most likely be near the top of the list. Some say it happened in China, others disagree, but wherever it happened, one certainty would be that the world would be much different.

Judson Moss Bemis, born in Fitchburg, Massachusetts, on May 13, 1833 was named after a local pastor. When Judson was five, his family decided to move west and by summer of 1838 they had purchased three hundred acres in Ogle County, Illinois.

Judson’s mother died when he was seven. His father, Steven, remarried a widow with a son the same age as Judson. Steven and his new wife had six more children in the years that followed.

The family made every effort to live on an income from farming, but in the summer of 1849, Stephen was lured by the rumors of gold in California. For three years, he worked an unregistered claim, but went home in 1852 as broke as when he left.

Judson was sixteen when his father left and fairly managed on his own. He worked on various farms during the summer months and attended Mount Morris Academy in winter. From working different jobs in Massachusetts and Illinois, by 1858 he managed to accumulate $2,000 and had a keen interest in the manufacturing of bags. Cloth bags were in high demand and since Judson’s cousin had a modest business and needed help and financing, Judson saw a future in the same business.

Bemis, although fascinated by the business, chose not to start his enterprise in Chicago, he moved to St. Louis and opened his first plant late in 1858. Bemis Bag Company opened its second plant in 1880 in Minneapolis, followed by a third in Omaha, Nebraska, in 1888. Other operational centers followed in New Orleans, Superior, Wisconsin, San Francisco, Indianapolis, Memphis, Kansas City, Seattle, and Winnipeg.

In the early 1900s, Bemis opened its first paper bag manufacturing plant in the specially constructed, fire-proof building seen in the postcard above.

After he retired in 1909, Bemis moved to Colorado Springs. For twelve years he engaged himself in philanthropic activities centered in Colorado. He died, while visiting his son in Boston in April 1921. He was 88.

Judson Bemis did not survive to see the massive industry he created. Today the Bemis company is a leader in all kinds of product packaging. The banner on the corporate website reads: “Around the globe, we deliver flexible and rigid plastic packaging for food, consumer products, medical and pharmaceutical companies seeking better ways to serve their customers.”

When you think of the things you buy today it is hard to remember anything that is not “packaged.” Whatever it is you take home, you are likely going to take it out of packaging made (or at least, pioneered) by the Bemis Company. You may even take your new purchase home in a paper bag, and it was Bemis that made them too, in Omaha, Nebraska.

Am wondering if any of the company’s buildings survive. Will have to look them up.