a Set of 25 Postcards 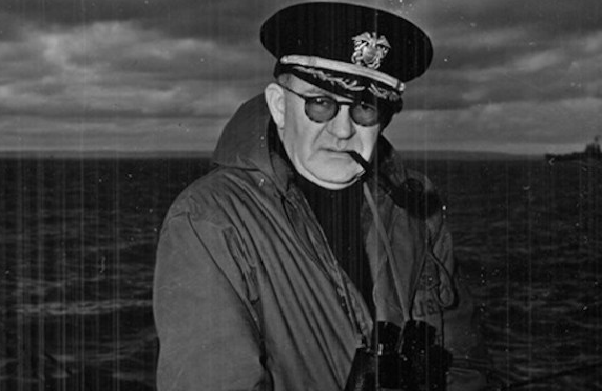 When we were kids the only way to see a movie of any type was on the big screen. Not all of us had the same access but maybe that made all of what Hollywood was doing so much more interesting. The old saying “time changes everything” perhaps is fitting for the movies too. One director who brought many stories to the big screen was John Ford. He directed some 140 films throughout his career. Many regard Mr. Ford as one of the most important and influential filmmakers of his generation.

John Ford received four Best Director Academy Awards. That is a record. One of those movies, How Green Was My Valley also won Best Picture. Other well-known movies he directed include The Searchers (1956), The Grapes of Wrath (1940), Stagecoach (1940) and The Man Who Shot Liberty Valance (1962).

You’ll notice in this short list of Ford’s films, three of the four are westerns. Along the way, John Ford and noted artist Will Williams collaborated in creating an art series depicting many of the actors featured in Ford’s movies. That collaboration evolved into what is now known as Cowboy Kings of Western Fame.

The Cowboy Kings series features a roster of movie stars. Initially their work produced a portfolio of cowboy prints which were signed by the artist and the actors. The book was inscribed, signed, and dated July 24, 1976. Included were “lobby cards” featuring twenty-five different movie cowboys like Tom Mix, Gary Cooper, Randolph Scott, John Wayne, Will Rogers and Gabby Hayes. We, who enjoyed “westerns” will certainly recall the widely known of the group, but there are twenty-five different cards printed as lithographs. Five of my favorites can be seen here: 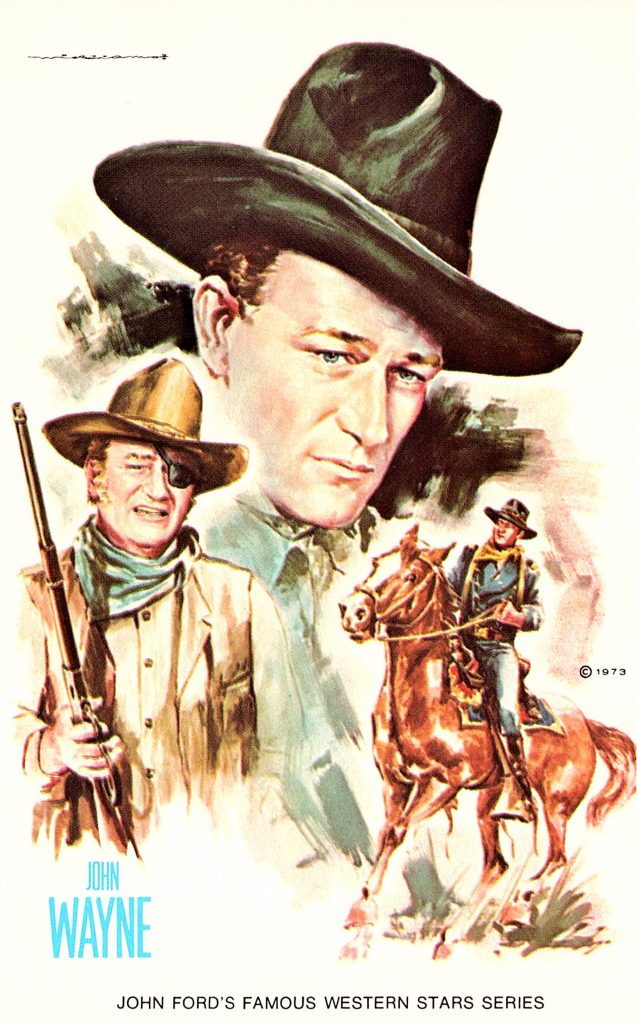 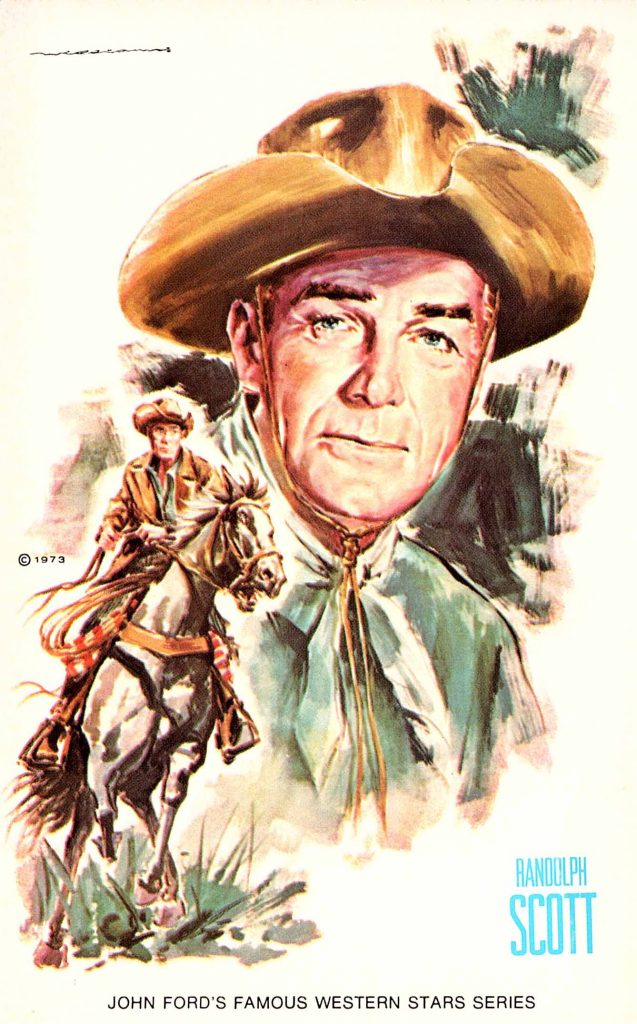 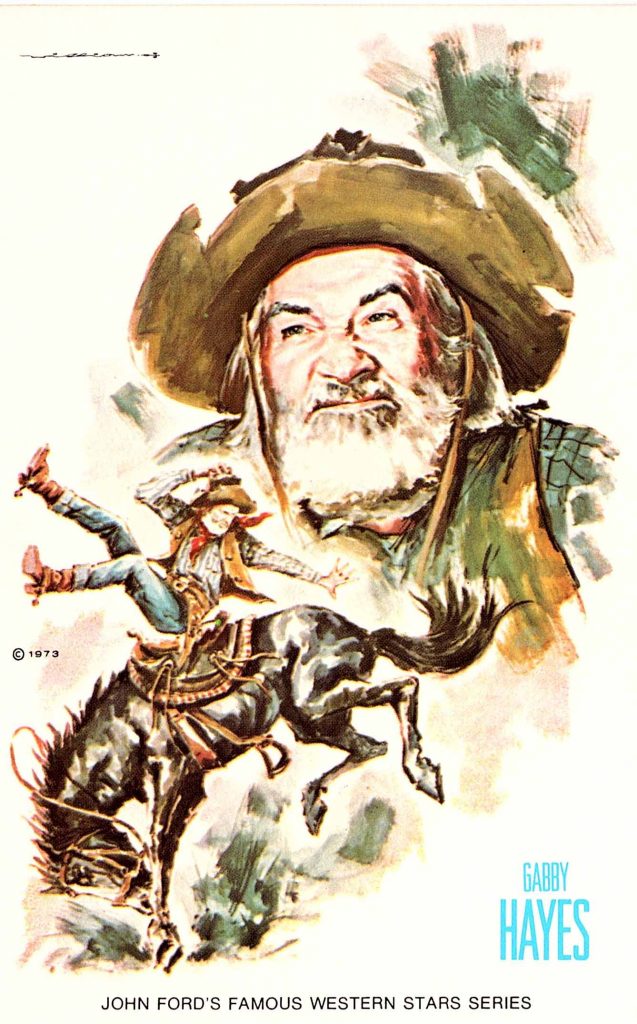 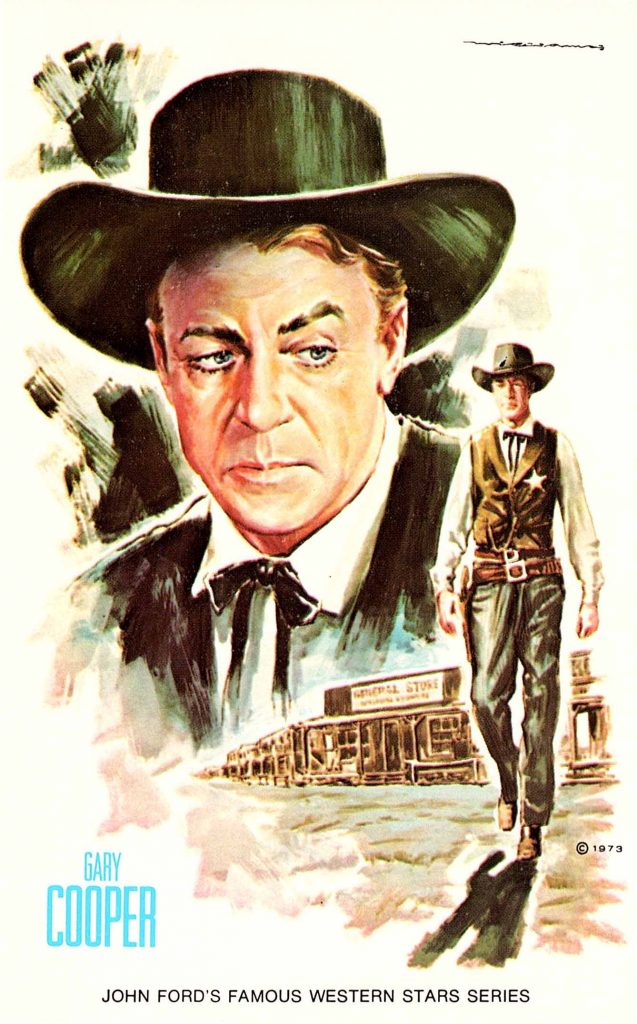 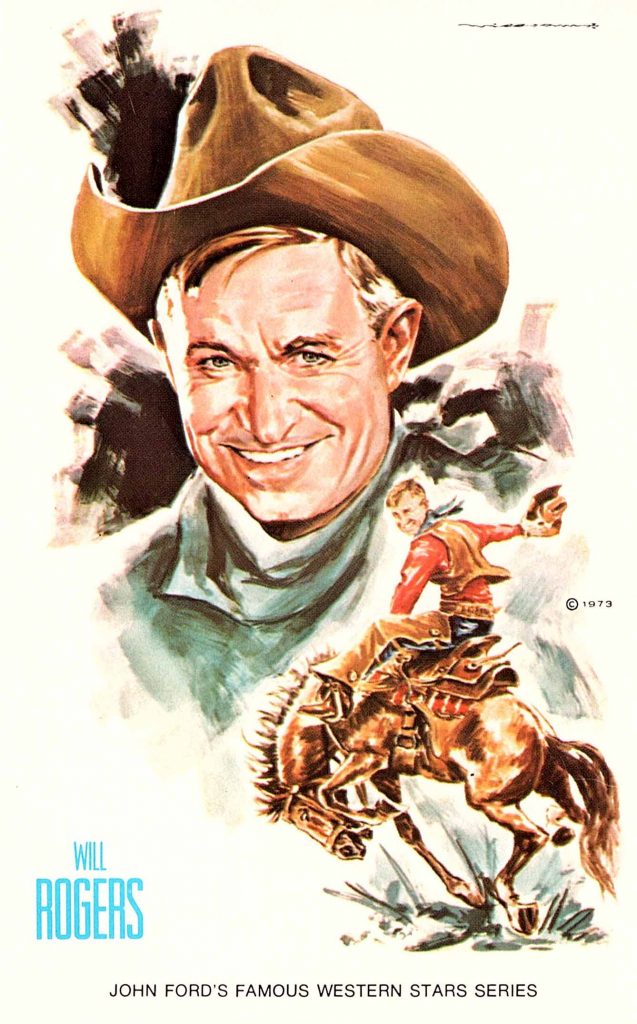 Over the years I have done my best to locate all twenty-five cards, but it has become more difficult as time passes. But it’s the “thrill of the hunt!” Right?

Ford always did a great job with these westerns… Thanks for the insight.

Well Peter, I didn’t know that this Mr Ford had anything to do with the movies when I first started collecting these cards. I simply liked them and perhaps more so the actors yet I didn’t know all of them from the movies. Then, as I researched the cards I learned of their source and Mr. Fords career. Yes, he was one of the best. Thanks for your comment.