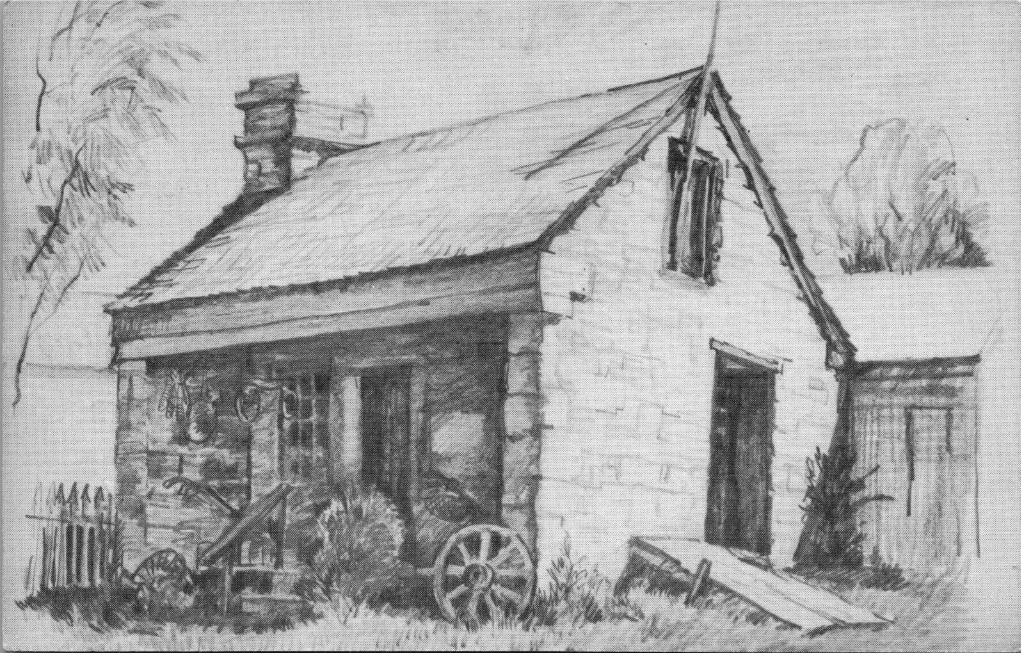 For more than twenty years I often busy myself with my collection of sketch artist postcards. Spending hours researching an artist’s life, their working style, the variety of ways they utilized art, and the way they found to support themselves and their families with art has been fascinating. If there was an artist whose work appeared on a postcard, I would know about them. Of course, there are many artists that remain unknown. I plan to share three such cards in this Part Five of the Sketch Artist Series that were recently identified. 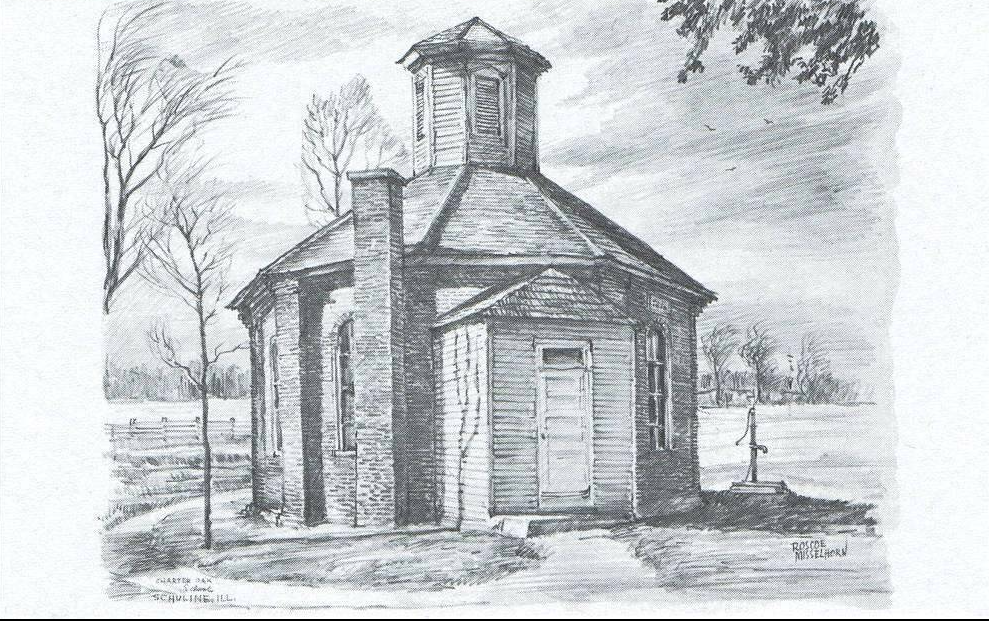 How many times has an artist been called the Norman Rockwell of Podunk, USA?   If the number of places called Podunk were counted, it is certain that every state would have at least one. For those unfamiliar with the term, Podunk is generally thought to be any wide-spot on the road from no where to someplace else.

In southeastern Illinois there is a small town, Sparta, Illinois, that was truly a Podunk, but in the middle of the 20th century an advertising guru dubbed the town,  “Magazineville, USA.” The name came from the printing industry. Businesses, dozens of small concerns peppered the area with plants established for printing comic books and magazines.

In 1930, at age 28 Roscoe Misselhorn and his bride Ruth were roomers at Fannie Boyd’s boarding house. Roscoe was a commercial artist with his own studio. Ruth taught school.

Roscoe had already met his goal of becoming an artist. He once recounted, “I knew in the third grade that I wanted to be an artist. Mattie Baird, my teacher, put my picture of a chicken on the board one day. She thought mine was the best in the class.”

While in high school Roscoe did posters for school events and the yearbook. He loved to draw and amused his classmates with sketches, but he dropped out of school to work at a local store. Being without a diploma was likely the reason he was rejected by the Art Institute of Chicago.

When Roscoe and Ruth married, she encouraged him to further develop his talent. His perseverance paid off and he attended the St. Louis School of Fine Arts, now Washington University, for three years where he studied commercial art, advertising, letterhead design, and developed his cartooning skills.

After art school Roscoe did editorial cartoons for the Meyer-Both Syndicate in Chicago, and within the decade published his first book, Sketching in Pencil. Other titles in his portfolio were: A Portfolio of Pencil Sketches, The Ozark Sketchbook, and American Steam Trains. In the 1960s and ‘70s, when he was teaching art at the University of Southern Illinois, his work was exhibited in Brooklyn, the Library of Congress, the Carnegie Institute, and the St. Louis Art Museum.

Roscoe was a tall (over six feet) and slender man with blonde hair and blue eyes. He was a humble man and yet a proud artist with a keen interest in public art projects. As a professor at USI in Carbondale, he designed several murals including one in the Federal Reserve Bank of St. Louis and the City Hall of Sparta. 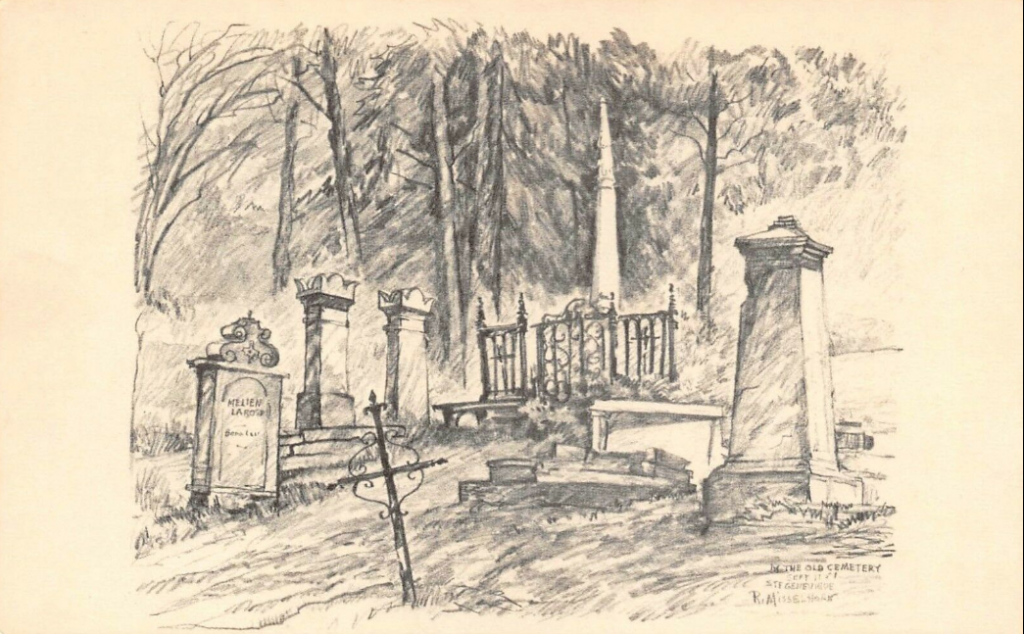 The Cemetery by Roscoe Misselhorn

In 1988 the Misselhorn’s established an art foundation to inventory and catalog his personal collection of more than two-thousand paintings, drawings, and block prints. It was estimated that the work of documenting the sketches of steam locomotives, historical buildings, paddle wheelers, and the historical town of Ste. Genevieve would take much longer, but in just four years the Misselhorn Art Gallery was open at the old G.M. & O. train depot in Sparta.

The train station already had a reputation of its own. It was the location for the 1967 Oscar-winningBest Picture film In the Heat of the Night.

I don’t recall hearing of the G.M. & O. (which a Google search revealed stands for Gulf, Mobile and Ohio) railroad until today.