Tombs of the Unknown 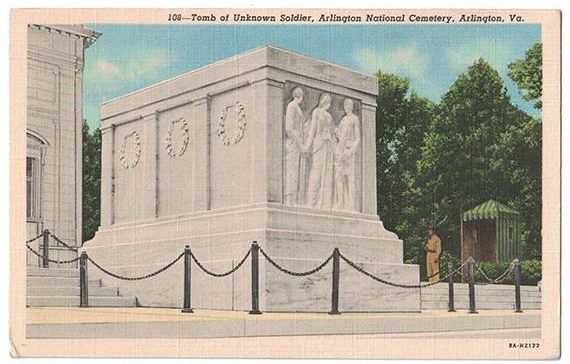 Here Rests In Honored Glory
An American SoldierKnown But To God

On March 4, 1921, (100 years ago today) the Congress of the United States approved a measure that enabled the burial of an unidentified member of the American military. The Unknown was to be from World War I and the burial would be at the plaza in front of the memorial amphitheater at Arlington National Cemetery in Arlington, Virginia. The ceremony was scheduled for November 11, 1921. The unknown soldier, whose remains were returned from France to the United States aboard the U.S.S. Olympia was interred under a three-level marble tomb.

Throughout history the concept of entombing an unknown soldier has been close to a universal remembrance among us. Currently forty-two nations have similar graves for their war heroes. Some of the gravesites that appear on postcards may be seen here.

Give these heroes a salute! 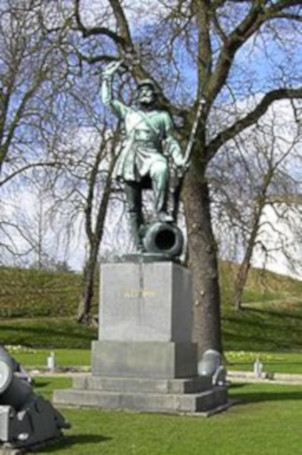 The Danish memorial to an unknown is the Landsoldaten erected in Denmark in 1858. 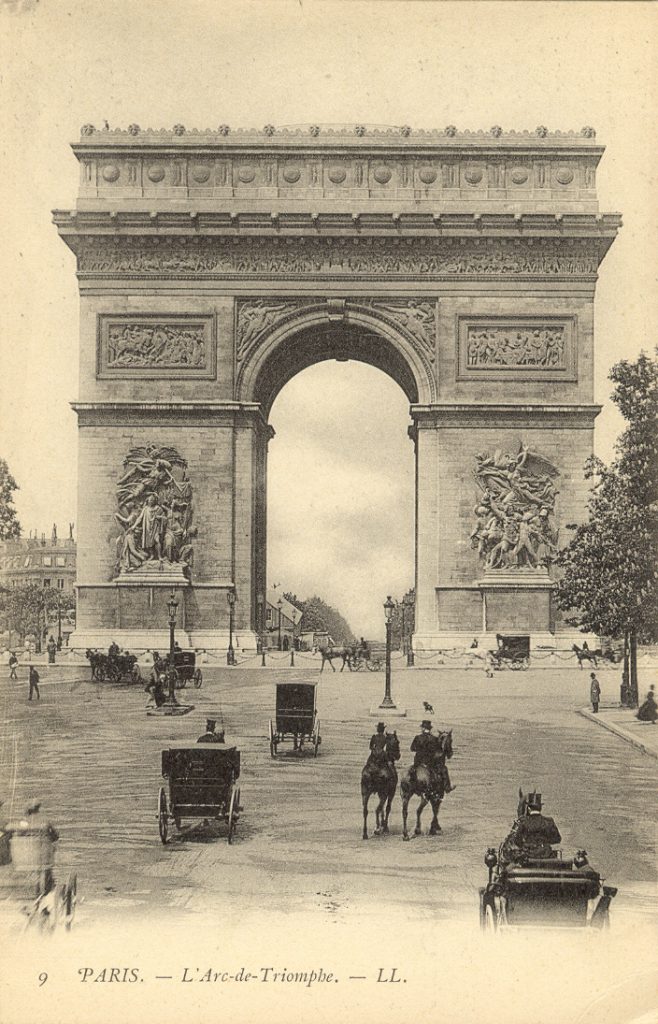 France buried a World War I unknown at the Arc de
Triomphe in 1920. 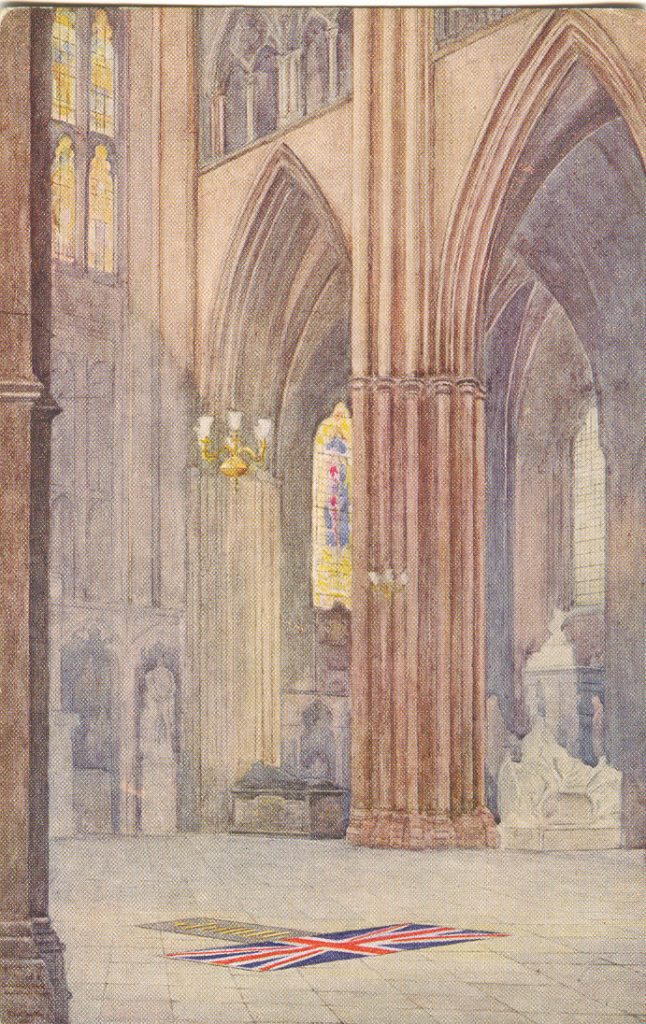 The British entombed their first unknown soldier in
Westminster Abby in 1920. 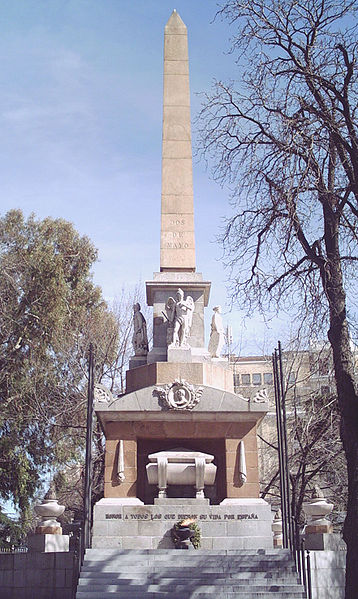 Spain laid to rest their unknown soldiers at this Obelisk on November 22, 1985. 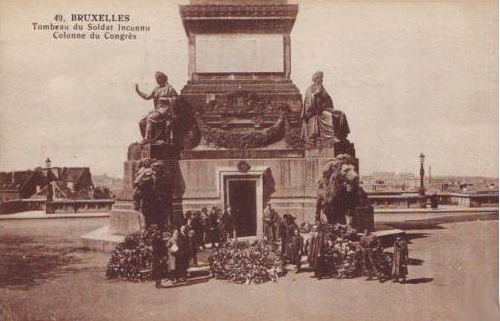 King Albert presided over the entombment

of five unknown Belgian soldiers in Brussels on November 11, 1922. 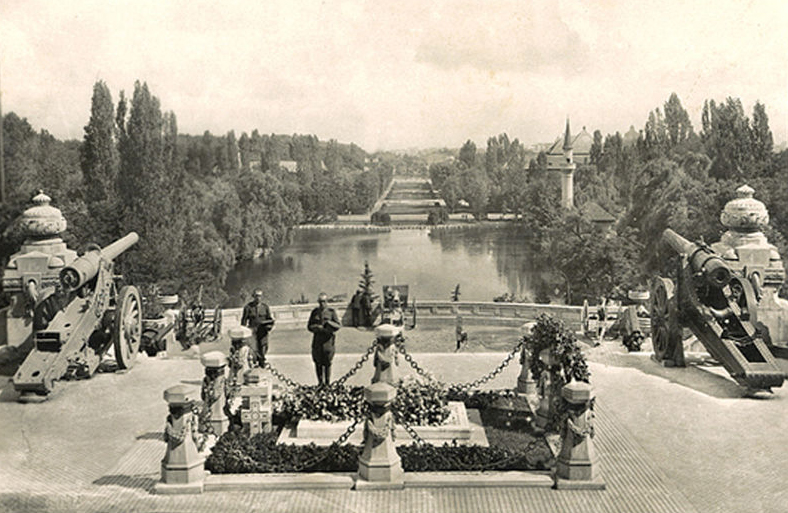 Romania’s unknown warrior was buried at this site in Bucharest in 1923. 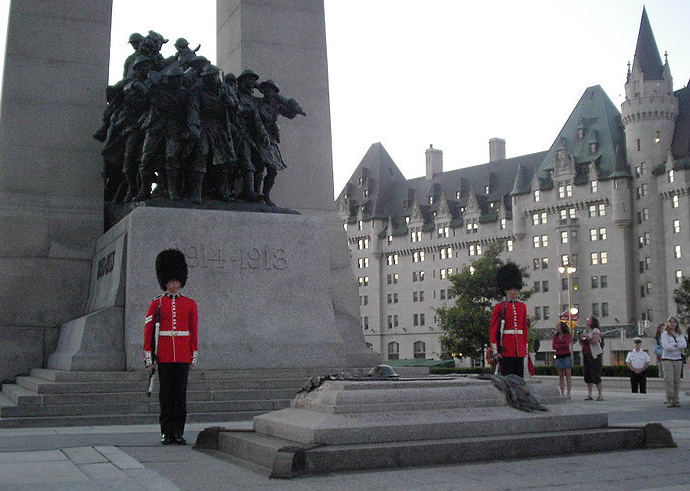 Canada’s Fallen Hero lies at rest in Ottawa.  King George VI presided during his visit in 1939. 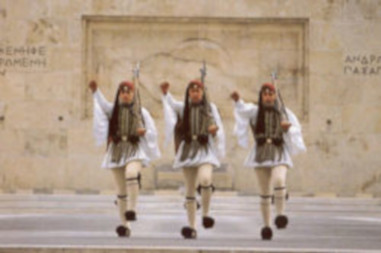 The Hellenic Republic (Greece) buried an unknown soldier in Syntagma Square in 1843. 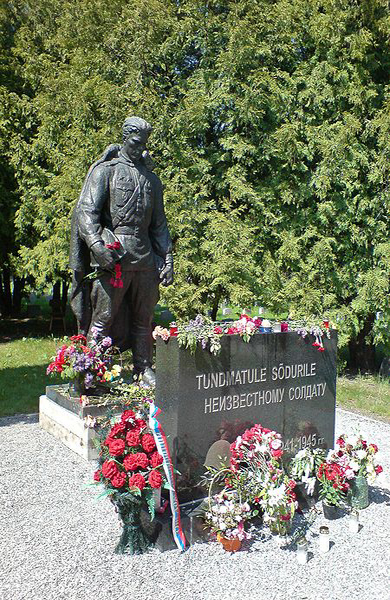 Since 1916 Estonian unknowns have been at rest in the Defense Forces Cemetery in Tallinn. 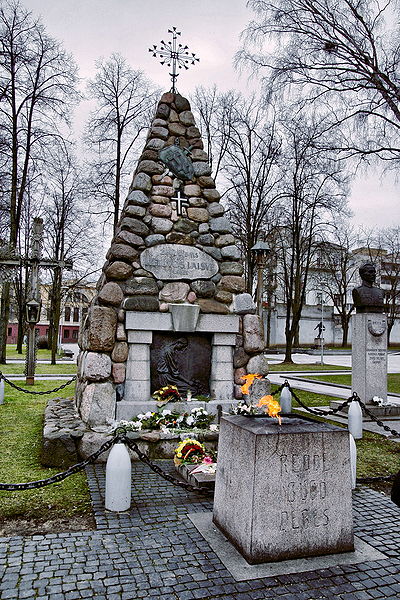 In 1919 at Riga the Lithuanians buried the remains of a soldier who died in fights against the Bolsheviks. 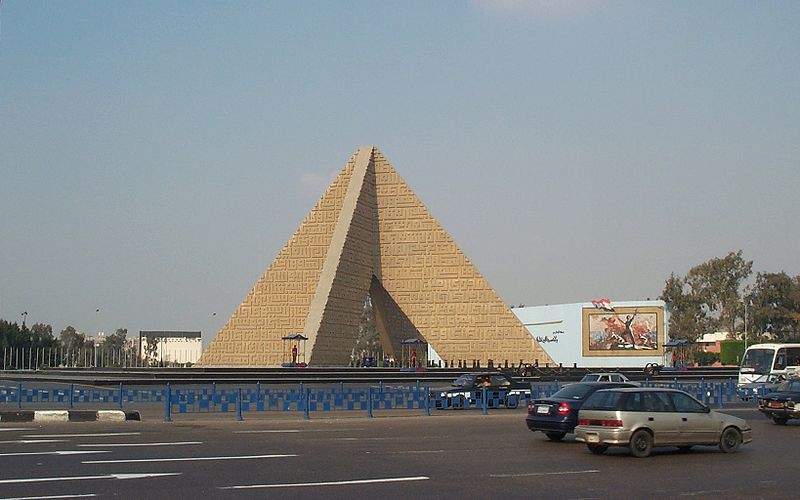 At Nasr City (part of Cairo) the Egyptians have

entombed soldiers who lost their lives in the October 1973 War.

Dr. Donald T. Matter, Jr., was a retired eye-surgeon from Long Island, NY. After giving up his practice, he moved to Arizona, but continued to collect postcards. He also traveled the globe doing eye-surgery on animals. When Don passed away his collection of more than 30,000 cards was auctioned.
PrevPreviousTragedy of Being Forgotten
NextSolve the Mystery of this CardNext
4 Comments
Oldest
Newest Most Voted
Inline Feedbacks
View all comments
Shav La Vigne

Thank you Dr. Matter. I have been lucky enough to see the very moving ceremony of the changing of guards at our countries tomb twice. It is an experience that every American, who can, should see…very moving. Do other countries guard their tomb’s in the manor that we do with 24 hour protection?

Shav, Dr. Matter was a postcard collector extraordinaire. The first postcard he collected was one showing Ernie Pyle. His father sent it to him from France in 1944. He had a collection of over 30 thousand cards. He was a dear friend and a worldwide ambassador of our hobby. He wrote for my club’s newsletter for many years (also the Taconic Postcard Club in New York state). I have been re-cycling his articles here at Postcard History for a wider audience to enjoy his writing. I am sorry to say, I am nearing the end. There are a few left… Read more »

Watching the changing of the guard at the Tomb is on my bucket list. I didn’t realize that 21 countries had tombs like ours.

Nice selection of cards. One edit — the Lithuanian tomb is in Kaunas. Riga is the capital of Latvia.