It is much easier to learn today! For the most part we can sit at a keyboard and type words into an Internet Browser and within seconds technology puts a world of knowledge before our eyes.

I spent more than three decades in libraries as a career librarian and media science assistant-professor. As a researcher and a genealogist, one fact stands above all else. The acquisition of knowledge is limited by not knowing what you don’t know. Yes, this remark sounds ridiculous, but such is the case with the British humorist and cartoonist, Fred Buchanan.

Until recently, I had never heard Buchanan’s name, never saw a piece of his work, never read his name anywhere. I simply did not know about Fred Buchanan. And, I suspect it may be the same for most of my fellow Americans.

Friend Charles Buchanan was generally well known in his hometown of Woolwich, England, an industrial town within the Royal district of Greenwich on the south bank of the Thames River. His unusual given name, Friend, prompted family, friends, and neighbors to call him Fred, a name he used in all matters except legal documents.

Fred was born in June 1879. That time in England saw little of any significance except that the summer season was the rainiest in the history of the British Weather Service. (Doesn’t this make the point? Who would have known, or cared, about the rain in an English summer if it weren’t for the Internet?)

As for Buchanan’s family, personal life, education, or artistic training little is currently available. But if my curiosity was such that I could ask enough questions, travel any distance, or spend enough money, we would know much more.

For Postcard History’s readers, the most pertinent fact concerning Fred Buchanan is his association with Raphael Tuck & Sons. In a course of what may have been as many as twenty-four years (1908-1932), Fred did at least 26 sets of postcards for Tuck. 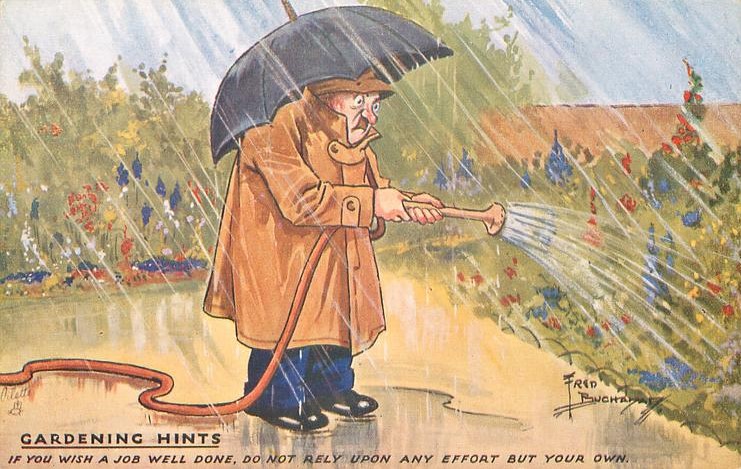 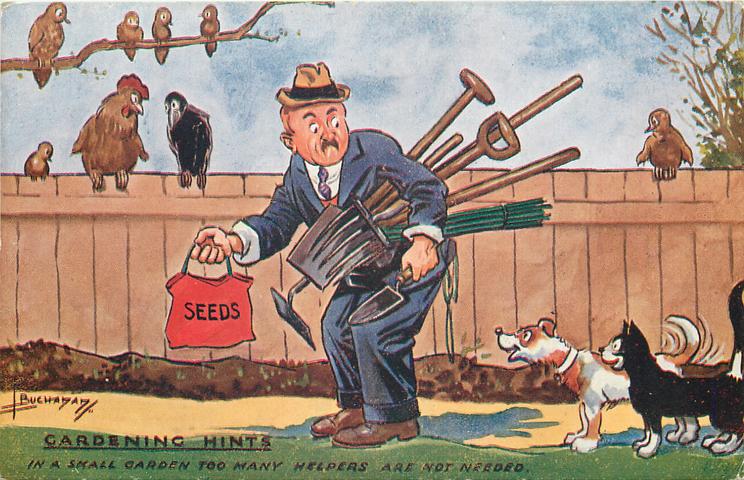 The following is a checklist of Buchanan’s known sets. The set information is gleaned from Internet sources and sample cards that are parts of the sets.

One very curious theme runs through the data; none (or very few) of Buchanan’s cards were sold outside of the United Kingdom. If there is a reader among you who can advise or inform us on this, please contact Postcard History’s editor at
editor@postcardhistory.net.

The following checklist is presented with selected images for your information. If you care to, Cut & Paste then Print for your personal use.  Two cards from Set #3009 are above. 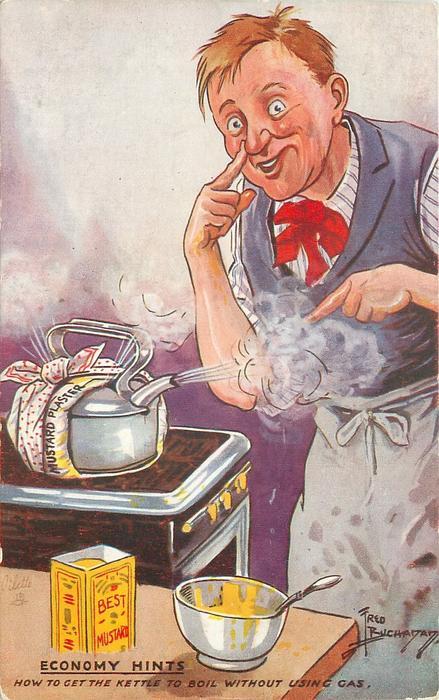 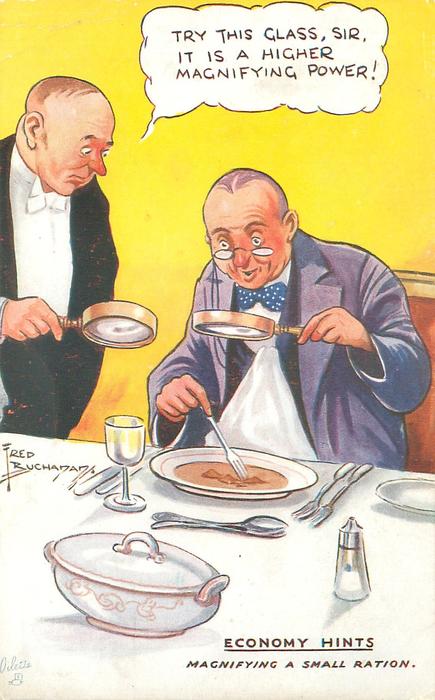 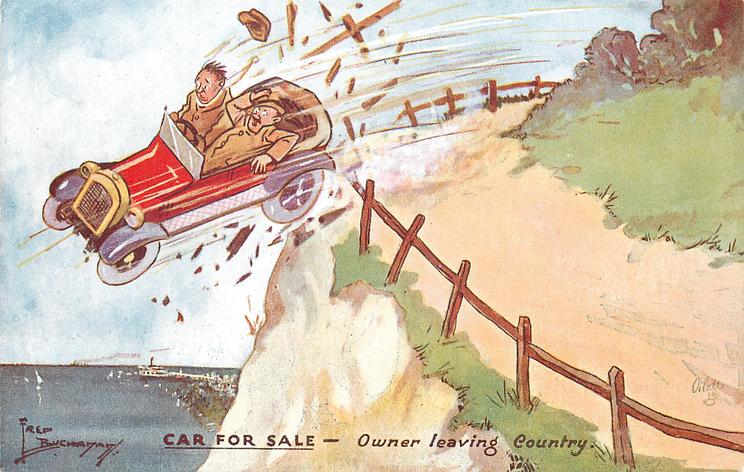 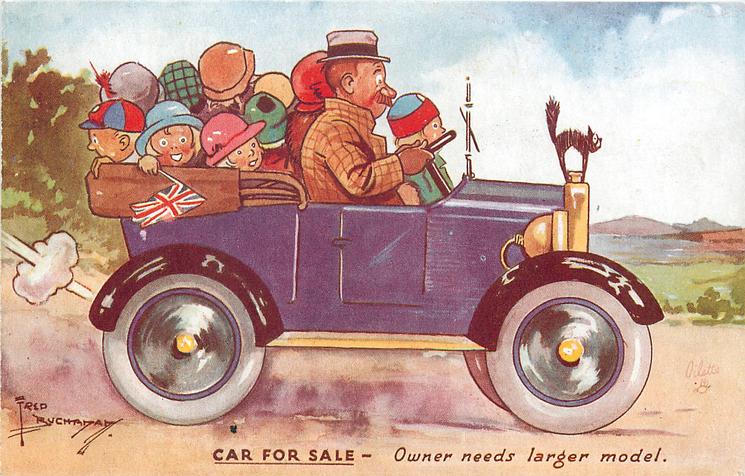 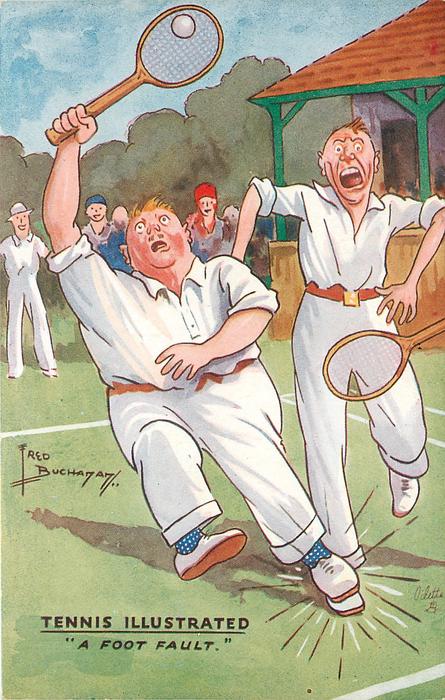 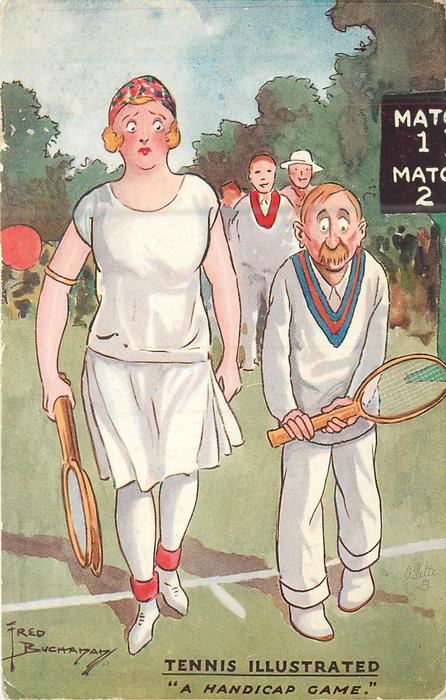 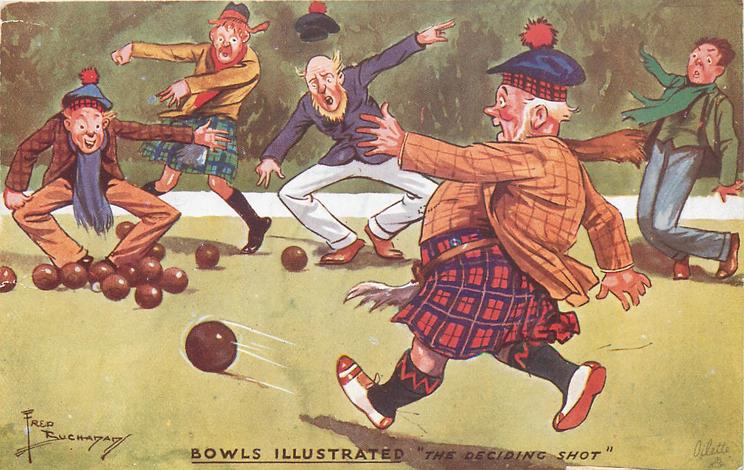 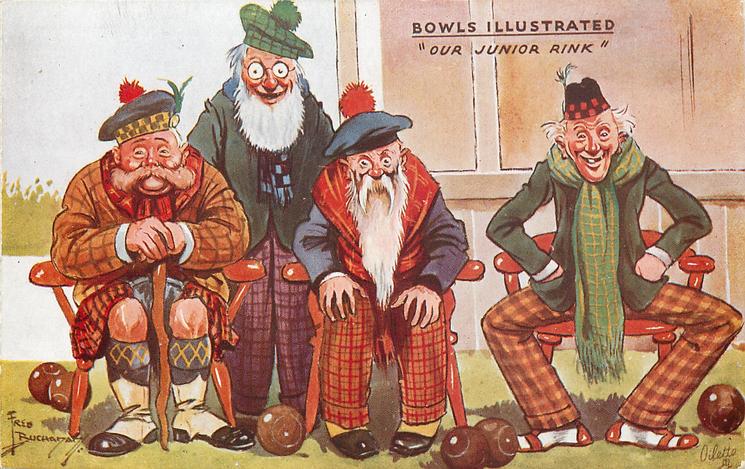 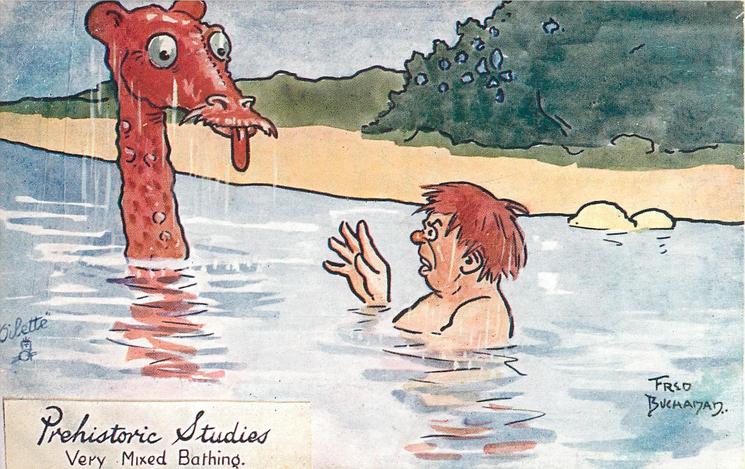 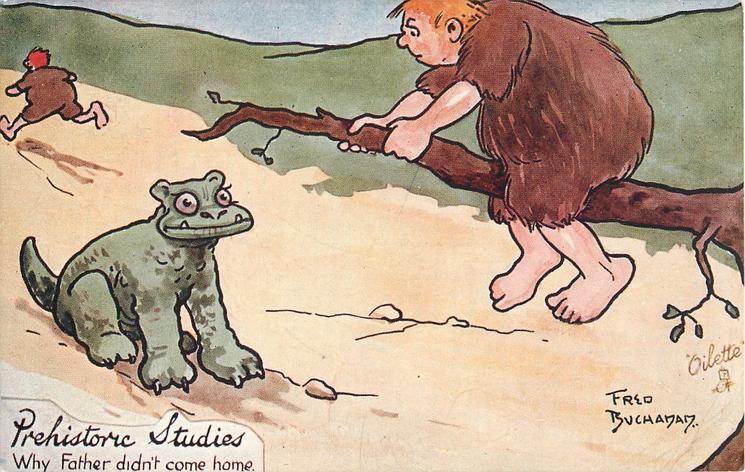 Ray Hahn is a retired educator, but he has never stopped teaching. His decades of researching, writing and editing a newsletter for the South Jersey Postcard Club has been a world-class education in trivia. In addition to postcard collecting, Ray’s other interests include history, genealogy, and touring the world with his wife Marie. Ray often advises his readers to "Join me as we explore the world one postcard at a time." Ray and Marie live in New Jersey.
PrevPreviousApril 2021 Postcard History Quiz #4
NextThe Land Between the RiversNext
3 Comments
Oldest
Newest Most Voted
Inline Feedbacks
View all comments
Jim Tigner

I agree, Jim, the artwork is charming. However, I don’t get most of the jokes.

I had never heard of Buchanan until today. He strikes me as a better artist than a humorist.