Movies with Bob, Bing and Dorothy

The Road To movies are classics. The co-stars in each of the seven were Bob Hope, Bing Crosby and Dorothy Lamour. For most of us these actors need no introduction, but in case, allow me to remind you that Bob Hope was born in England and became one of the world’s most famous entertainers. He started in vaudeville as a stand-up comedian. He starred in fifty-four feature films and is remembered for the work as a good will ambassador to U.S. Military forces stationed in foreign lands. 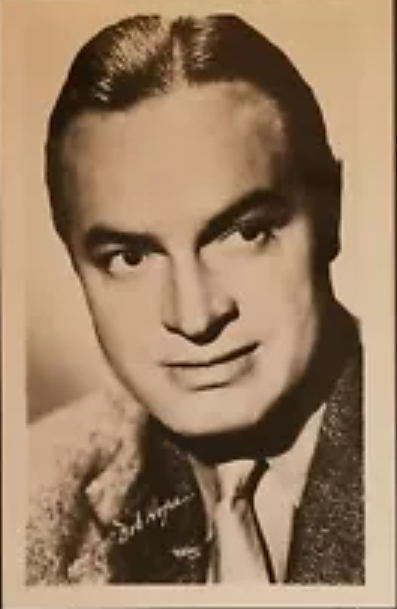 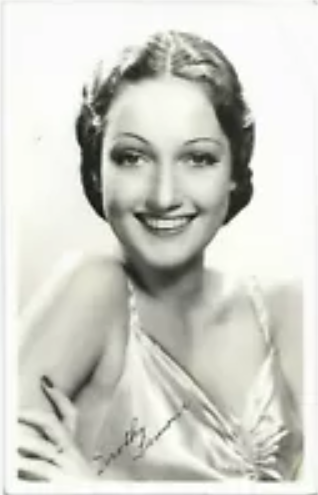 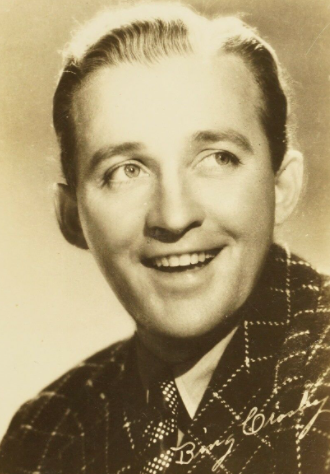 Bing Crosby was born in Washington state in 1903 and was what some have called a multimedia entertainer. As a singer he recorded more than a thousand songs and set sales-records worldwide. In motion pictures he appeared in over 70 films and for twenty-five years was the top earning star in the industry.

Dorothy Lamour was born in New Orleans in 1914. She started her career in the mid-1930s as a big-band singer and moved to Hollywood in 1936 where she signed a contract with Paramount Pictures. In 1940 she teamed up with Hope and Crosby for the first of the Road to… movies.

The movies when examined as a group were meant to be comedies. If you enjoy slap-stick and sophomore humour, they were. The movies were meant to be romantic, musical, and adventuresome too, but each was in many ways inane, silly, and ridiculously contrived. But, guess what? Americans and the rest of the world loved those movies.

I have seen only six of the seven films, for reasons unremembered I missed seeing Morocco. My interest in learning more about the Road “destinations” may have begun right after the pre-title scene in Road to Hong Kong in 1962, when Hope and Crosby danced and sang their way through a silly song entitled, Team Work.

After the credits, a deep voiced narrator proclaims the sky-high panorama to be Hong Kong. That opening devolved into a street where crowds of people were busy coming and going and a 1962 black Buick pushes its way through the melee and stops at what we are told is the Secret American Intelligence Headquarters.

It was the street-scene that caught my attention. I wondered if there were streets in Hong Kong that really looked like the scene in the movie. Naturally one thing led to another and I wondered if our all-star trio really went to the city destinations in the name of the movie, what would they see?

To answer my question, I have gathered postcards from each of the places named in the movie titles as examples of prominent landmarks or indigenous icons. I haven’t gone into long descriptions, but I have added minor details to the postcard captions. 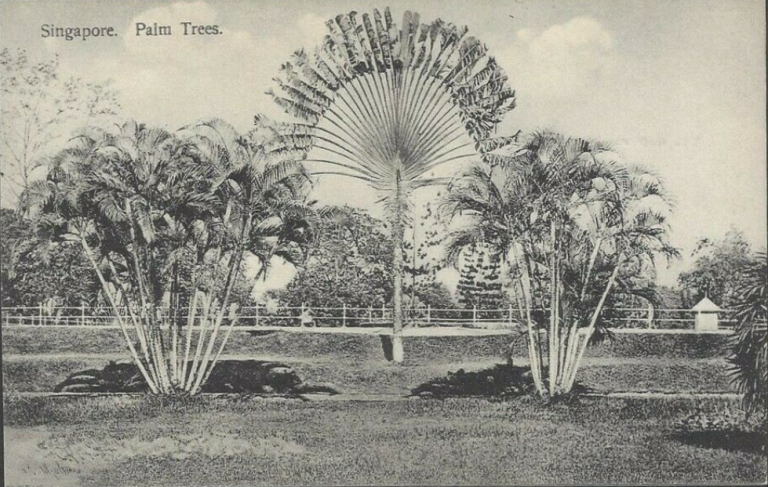 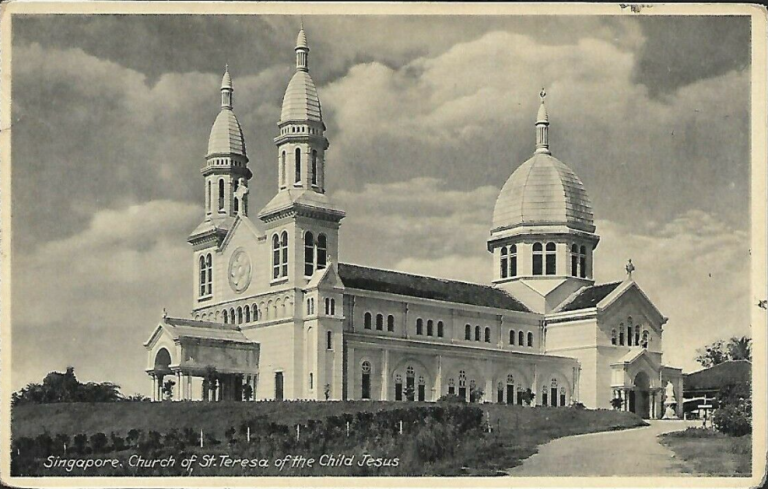 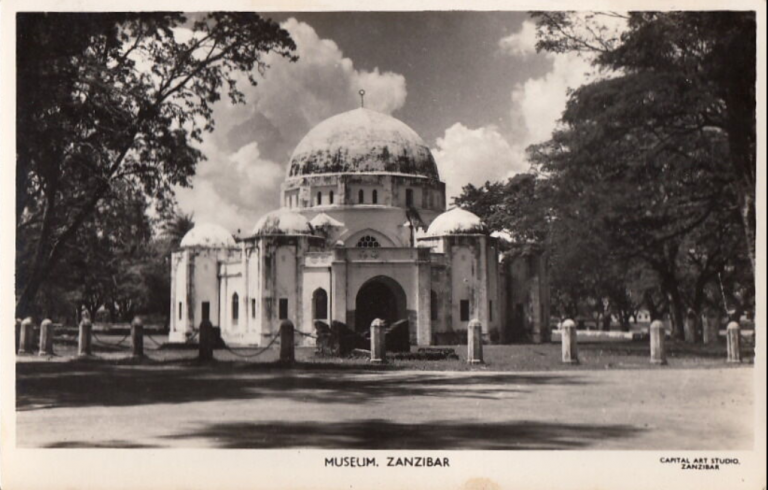 This museum was developed in 1934 as the National Museum of Dar es Salaam. The organization was completed to preserve the history and natural environment of Tanzania. 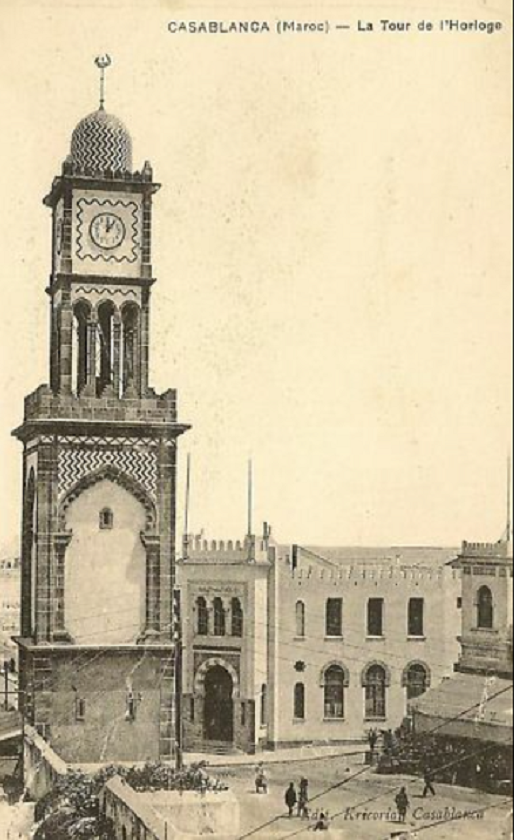 The Clock Tower of Casablanca Construction began in 1908 when a French army commander Charles Dessigny ordered it for the people of the city he loved. It was demolished in 1948, but a nearly identical tower was erected in 1993. 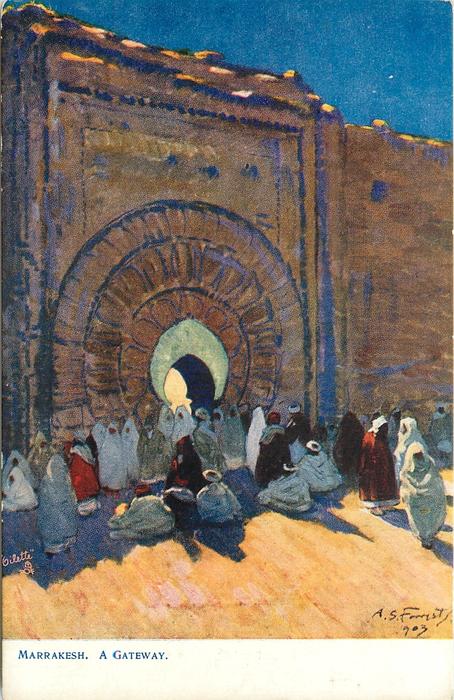 Gateway to Marrakesh
Bab Agnaou is a popular meeting place in Marrakesh. Work was completed in the late twelfth century. The gate still serves as the public entrance to the Kasbah. If you know the Berber Language the name is written: ⵜⴰⵡⵓⵔⵜ ⴰⴳⵏⴰⵡ 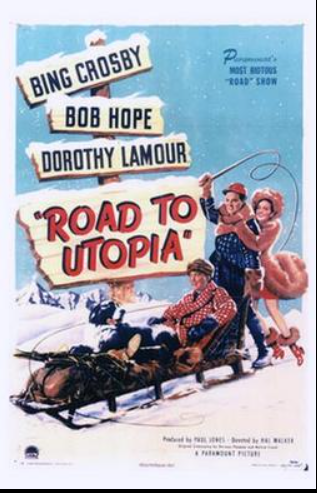 Road to Utopia, the only film in the series without a destination.
The action takes place in the Yukon Territory of Canada. 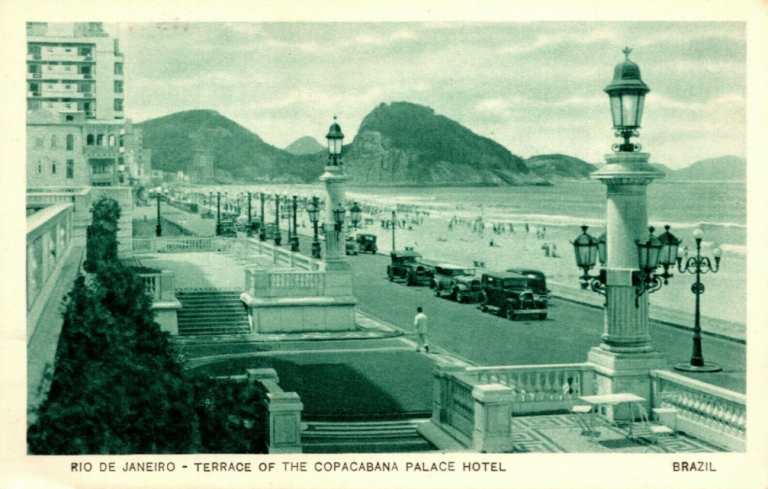 The beach fronting the terrace of
the Copacabana Palace Hotel 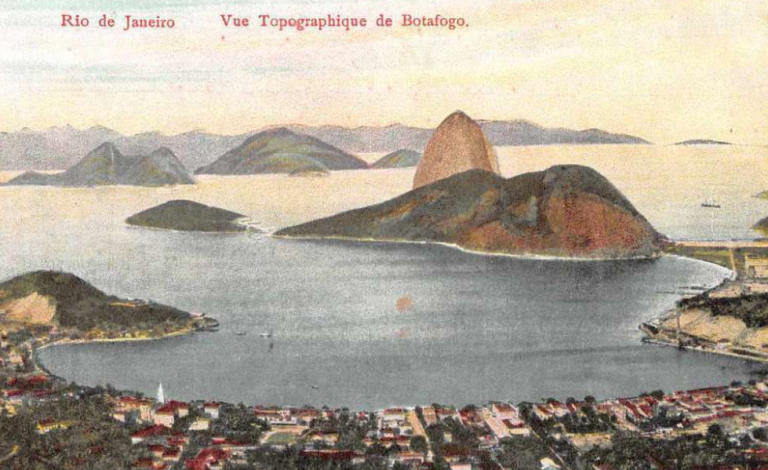 The Botafogo Bairro looks out on half-moon bay where the sandy beach visitors have views of Sugarloaf Mountain. 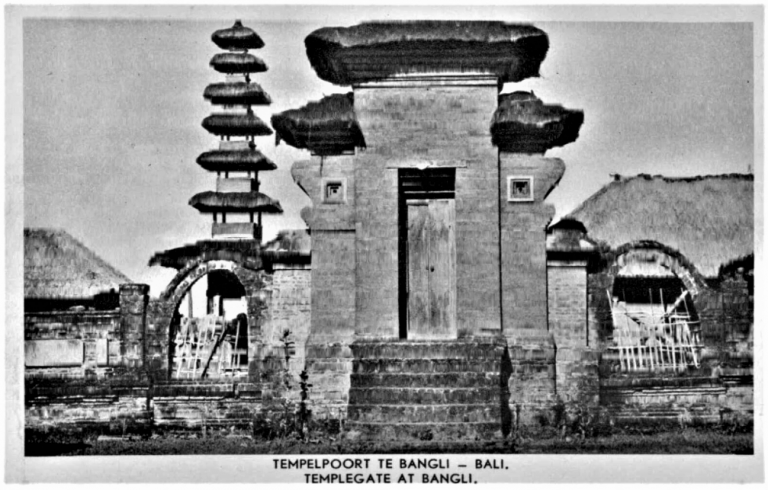 This temple was mentioned in Balinese transcripts dated in the 9th century AD. It was crucial to the ruling classes who governed the area now known as the Bangli province in northeast Bali. 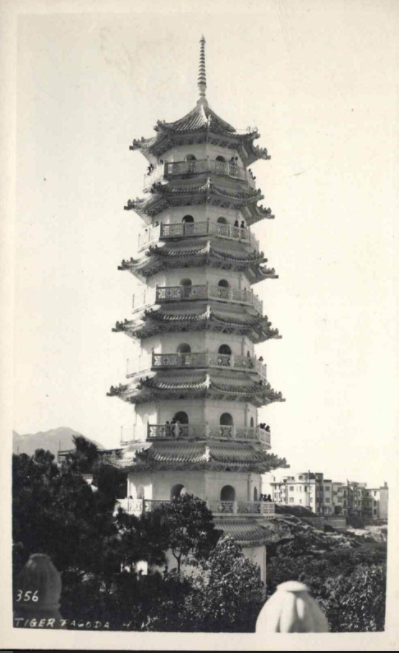 The Tiger Balm Pagoda is recognized and is synonymous with Hong Kong, but only since 1934. It was built as a retreat (theme park) bythe Haw Par brothers. It was demolished in 2004. 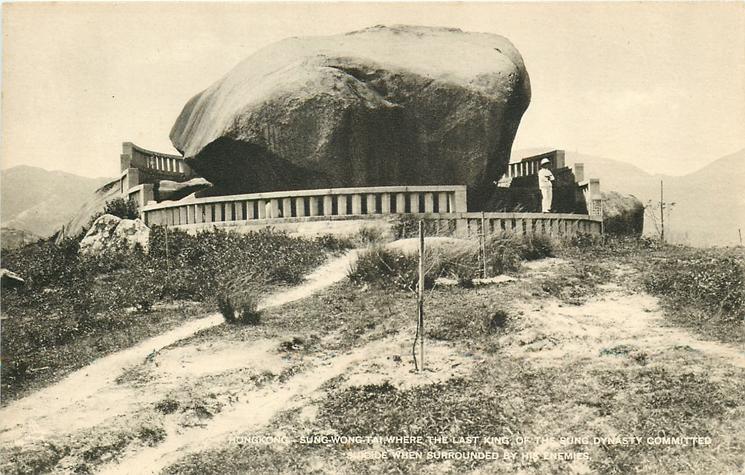 Sung Wong Tai (Toi) where the last king of the Sung
Dynasty committed suicide when surrounded by his enemies. 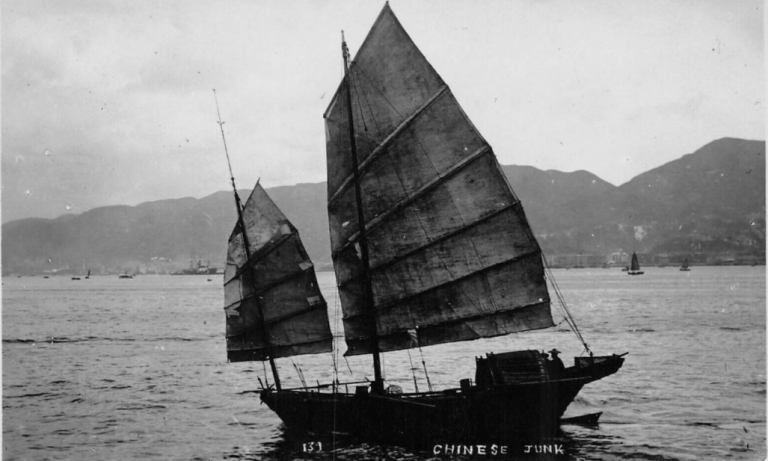 Chinese Junk is a sailing vessel with an unknown origin. The craft is still in wide use and is often used as a home.

Kaya Fellcheck is an optometrist by trade and has practiced her profession in England’s Lake District for nearly four decades. Soon to be retired, Kaya intends to come to America to visit the graves of Hollywood movie celebrities whose photos she has collected.
PrevPreviousThe Santa Fe Suite
NextThe Murder of Laura FosterNext
2 Comments
Oldest
Newest Most Voted
Inline Feedbacks
View all comments
Bob Kozak

Interesting retrospective of a film series I really wanted to see when I was a young “geography nerd” but whose installments would probably disappoint were I to seek them out now.

My husband visited Tiger Balm Gardens during his Navy years and I would love to see postcards of it, and may have photos if I can ever find them. Thanks for your “Many Roads” story & card show !