The May 2021
Postcard History Quiz

Postcard History welcomes you to May. This is the fifth in the 2021 series. 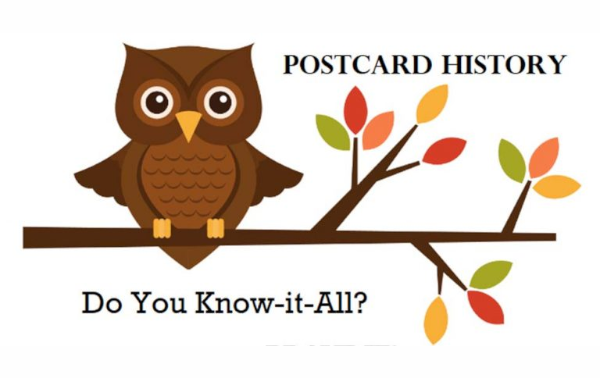 If you participated in previous quizzes and youare working toward our 2021
Postcard History Know-It-All Certificate,
click here to see your current score.

Portraits in the Louvre
The deadline for this quiz will be 11:59 PM, Monday, May 24.

Portraits in the Louvre is inspired by a cache of postcards
discovered in a shoebox from an art classroom at a local high school.

The Louvre is the pride of France. If you visit Paris and don’t go to the Louvre, it would be like a visit to Disneyland without riding Space Mountain. The Musée du Louvre owns more than 380,000 objects and displays 35,000 works of art in eight curatorial departments. The museum collection includes many portraits, like the one below, but not all of them are as famous. The Mona Lisa by Leonardo da Vinci, has appeared on money, greeting cards, posters, stickers, playing cards, stamps, and lots of other things – including postcards. 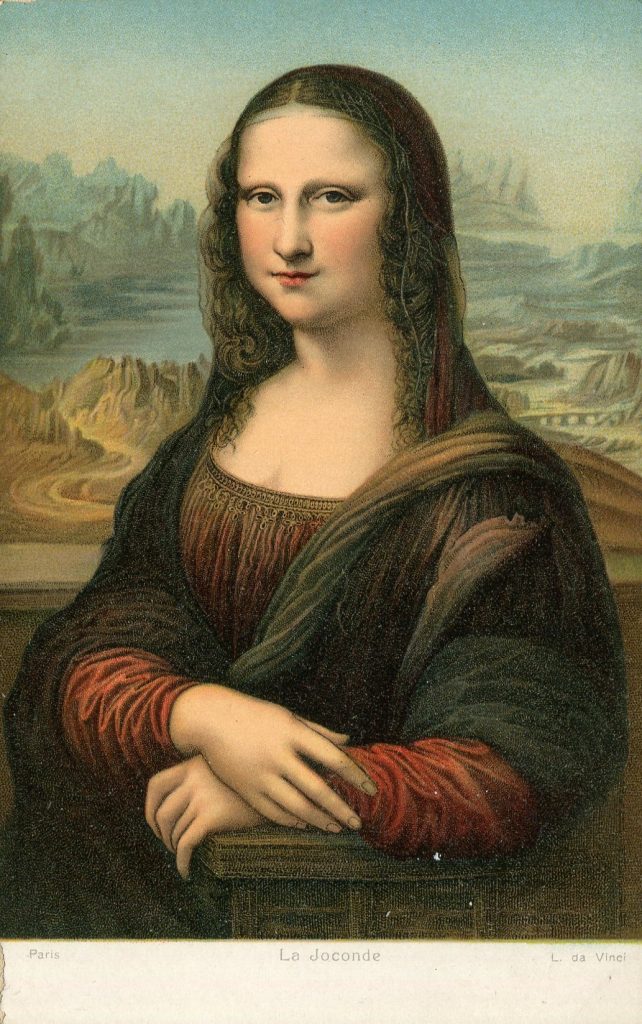 The portraits selected for this quiz are not as famous as the Mona Lisa, but like this Stengel portrait postcard, the quiz portraits are also on postcards. In the quiz, one of the portraits will be familiar, two will be questionable and the other two will be totally strange.

Good luck, five correct answers will earn one point on your score toward a
Postcard History’s 2021 Know-It-All Certificate.

In this quiz, the clues will be five thumb-nail biographies. Your answers will be correct if you match the portrait to the biography.

The cards are numbered 1 through 5. The numbers correspond to the Answer Box slots. Your responses should be the letter, A to E, that is assigned to the biography.

You must use the Answer Box. Although, we welcome your comments, no entries will be considered if submitted through the comments section.

All fields in the Answer Box are required. Enter your answers and  click the SEND button. Good luck.

Portraits in the Louvre 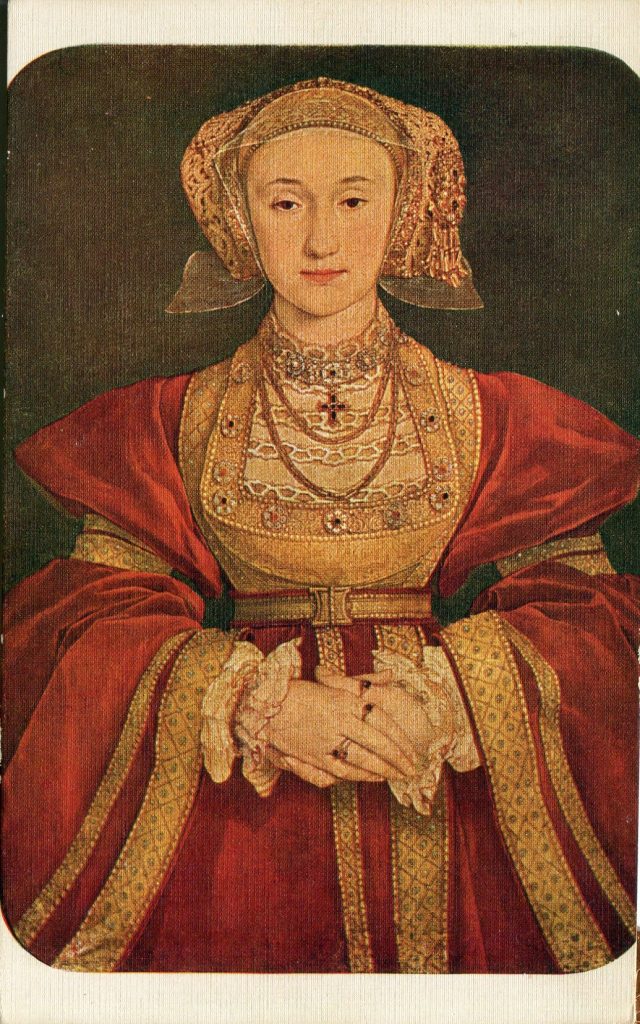 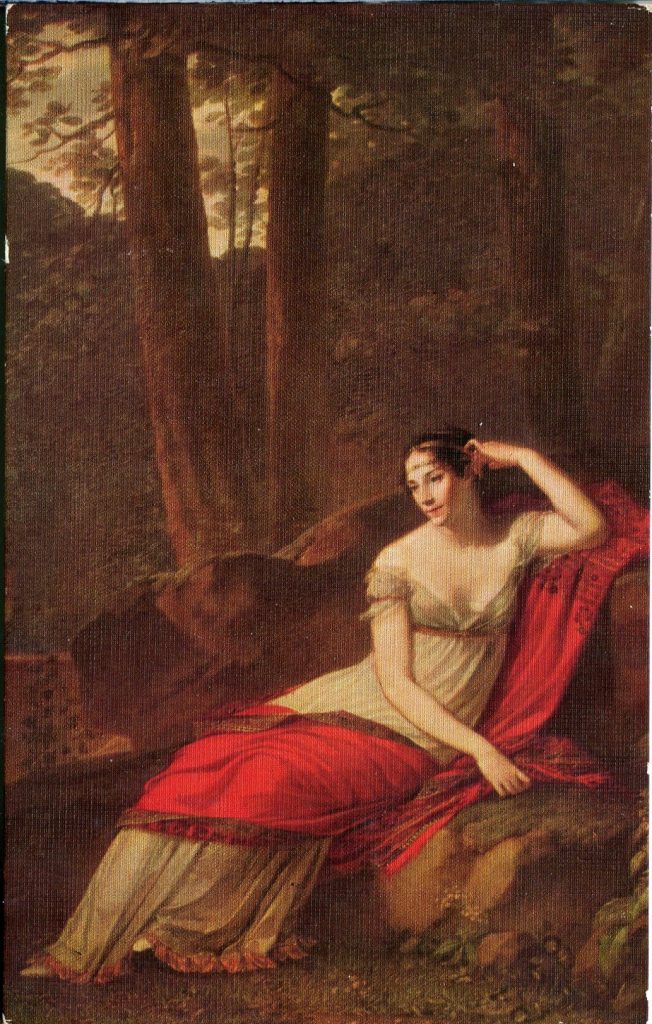 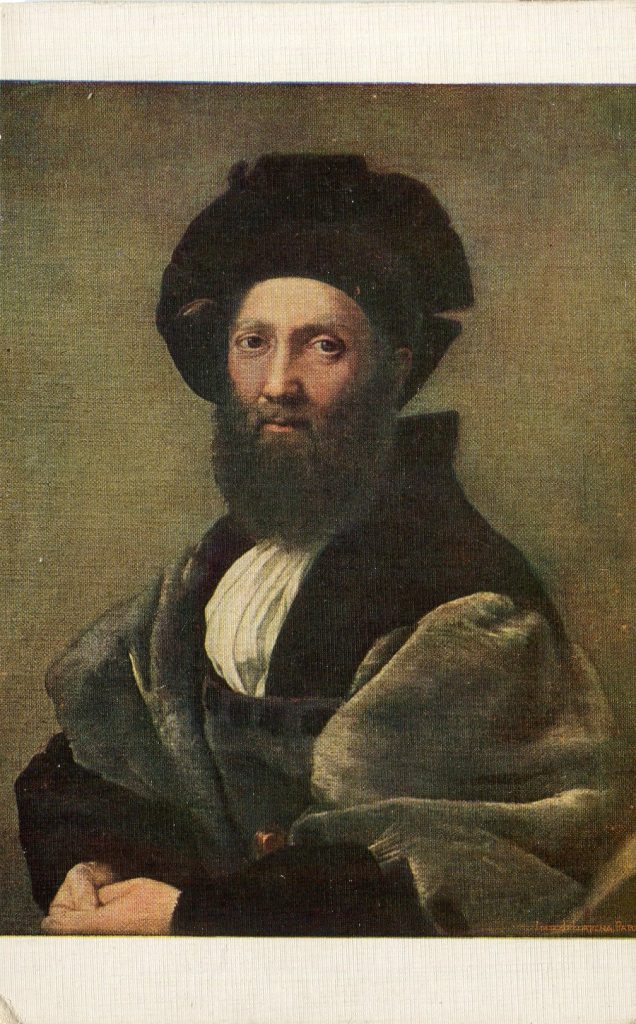 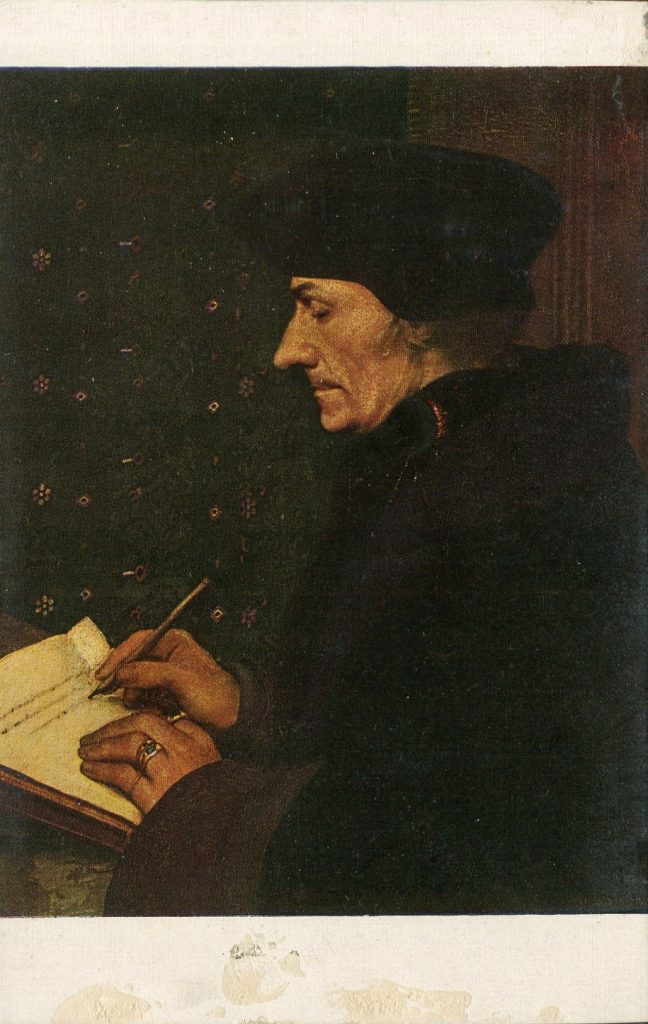 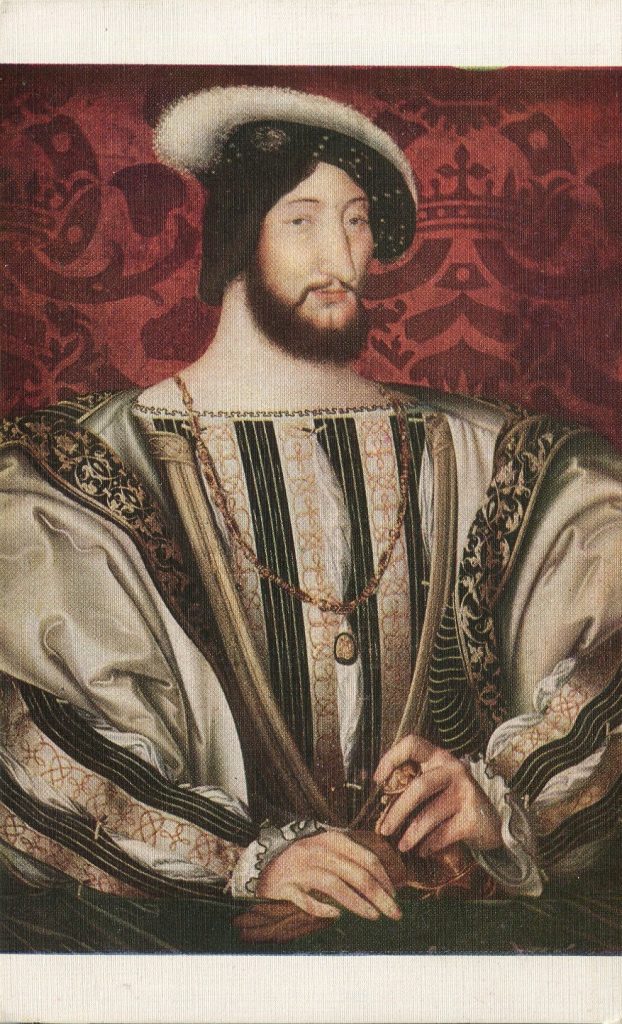 Use The Form Below to
Submit Your Answers

Anne of Cleves was the un-crowned Queen Consort of England for 184 days in the winter and spring of 1540. Anne was born in Germany in 1515. This portrait was painted as part of her wedding preparations to Henry VIII. When she arrived in England after Christmas in 1539, Henry married her, but never consummated the marriage. Anne died in 1557; she was 41.

Balthazar Castiglione is not well known, or perhaps not at all in the 21st century, but his work is known in every royal household in the world. As the Count of Casatico, Balthazar literally wrote the book on etiquette, protocol, and morality. His decision to author works on the duties of a courtier was made in 1514 when he was sent to study with Demetrios Chalkokondyles (whose portrait is also in the Louvre). Castiglione was also a poet. His Latin poems and an elegy on the death of Raphael brought him more fame than his life’s work.

Didier Erasmus was a Dutch philosopher and Christian scholar. He is considered the greatest scholar of the northern Renaissance. Born at Rotterdam in 1466, Erasmus became a Catholic priest and pioneered the practice of writing in pure Latin. His most famous achievement being a complete transcription of the New Testament in both Greek and Latin. An interesting conjecture is that most of the King James version of the Holy Bible is a translation of Erasmus’s Greek testament.

François d’Angoulême was born in 1494 in Cognac, a region in west-central France. He was energetic patron of several artisits, including Leonardo da Vince. It was Francis who was responsible for da Vinci moving from Italy to France an event that led to the Mona Lisa being in the Louvre museum. The most significant achievement of Francis was the standardization of the French language, but he did that through the influence of his day-job as the First King of France.

Josephine, by marriage to Napoleon I was the empress of France from 1804 to 1810. Isn’t it strange that tenure in these royals often seems to be a very short time? It is no secret that Josephine was a patron of several artists and sculptors. In addition to the portrait in the Louve, there are at least six others, and a larger than life statue sculpted in pure white marble. She died at age 50 in 1814.