A Portrait of an American City 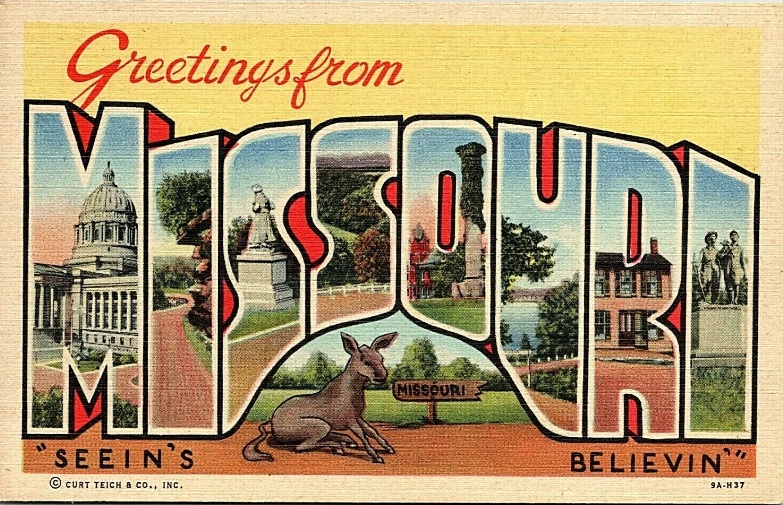 In these modern times when you see a car licensed in Missouri, if you look closely, you’ll see the Missouri motto “The Show Me State” right under the state’s name. Their motor vehicle agency has used the motto ever since someone realized that designer plates made a declaration of pride in residency. The origin is thought to come from a speech by Congressman Willard Van Diver in 1899. He said he came from a state where “frosty eloquence” did nothing to convince him and that seeing is believing, so SHOW ME! 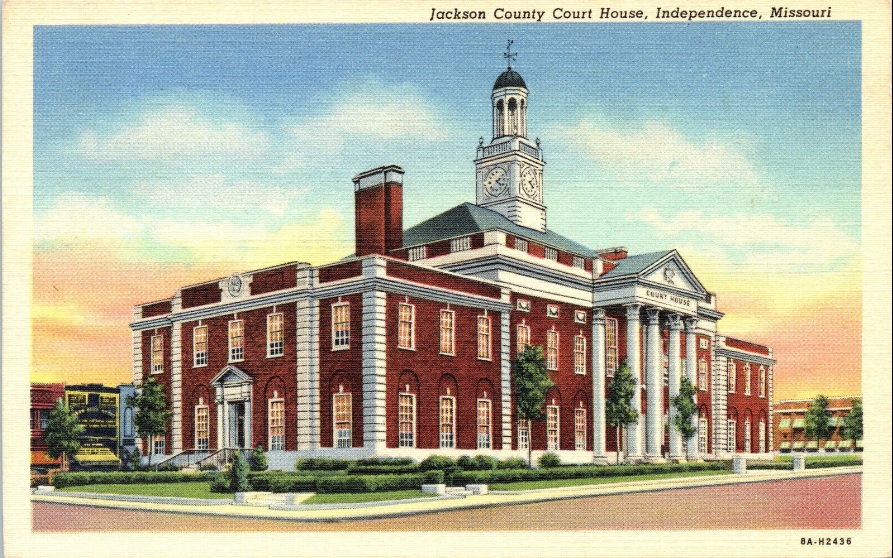 Independence, Missouri, is part of Jackson County (yes, it was named after President Andrew Jackson) and is the most populated in the state with just over 700,000 residents. 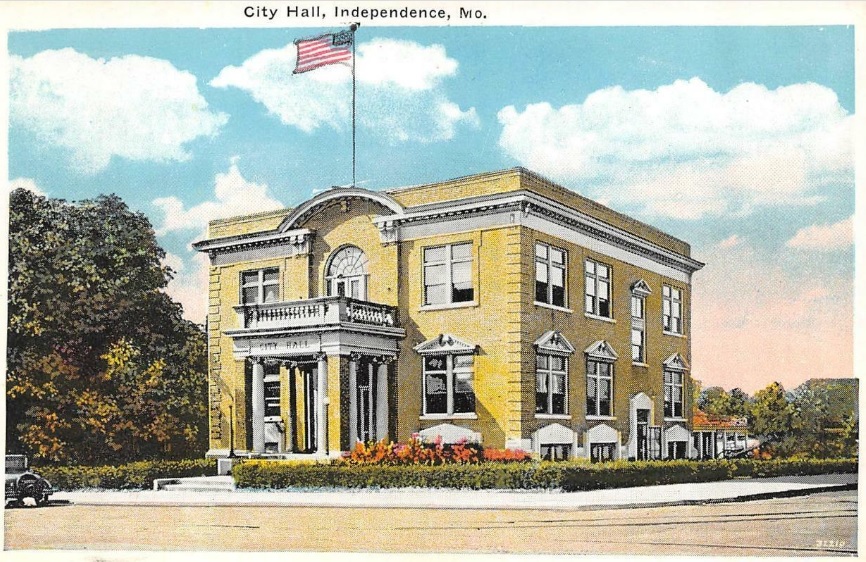 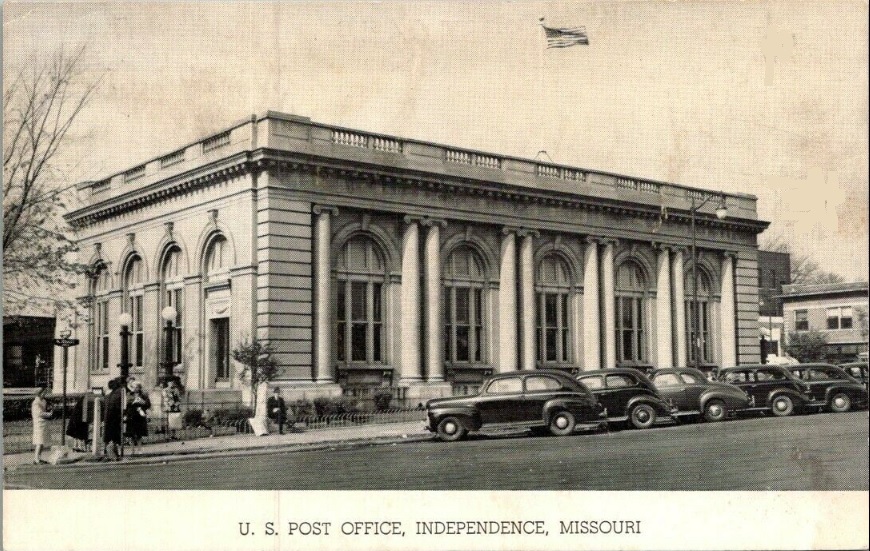 The city of Independence lies on the south bank of the Missouri River and it was named after the Declaration of Independence. The official date of its founding was March 29, 1827. It became part of the United States when President Thomas Jefferson made the Louisiana Purchase in 1803. For many reasons, Independence was known as the City of Trails; the California, Oregon, and Santa Fe Trail each started in Independence.

The city was also famous as a rest stop for those involved in North American exploration. Lewis’s and Clark’s travel logs included a stop in the area to pick fruits and berries from the wild trees and berry bushes. Independence also figured in the journey (1846) of the ill-fated Donner Party. 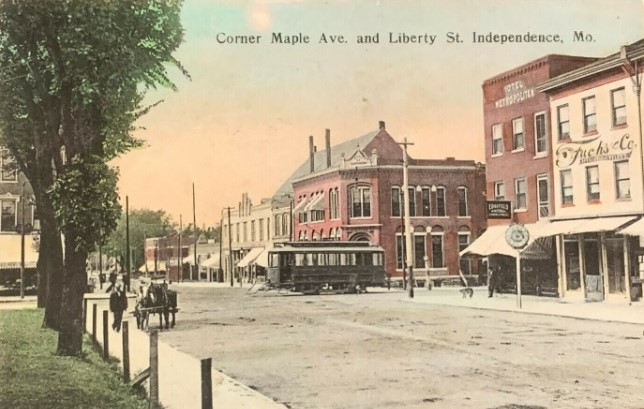 Members of the Latter Day Saint movement/fellowship (religion) discovered Independence around 1831. Since then, the city has served as a center for Mormon activities and the memory of Joseph Smith, its founder. Church offices in the area also serve as an international information center and the distribution of church literature, including The Book of Mormon. 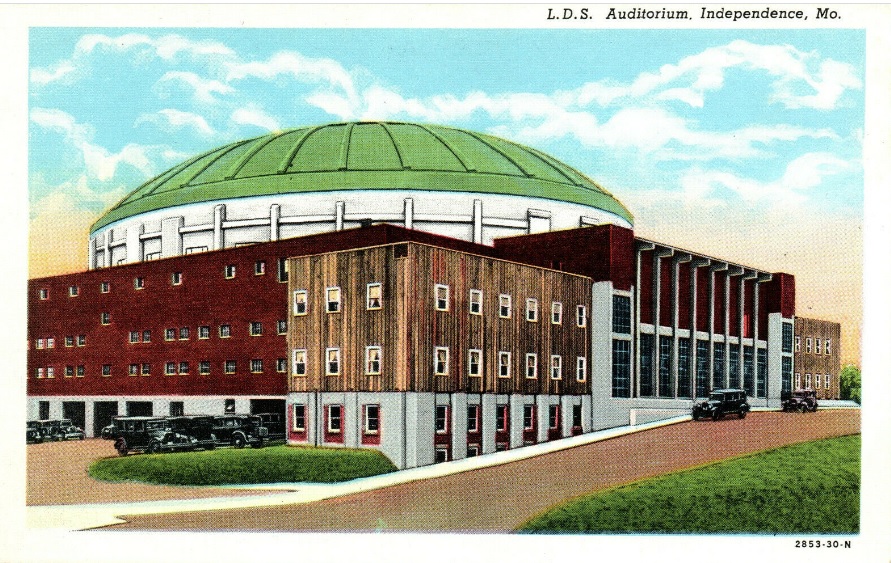 Independence is home to over 100,000, it is the fifth largest city in Missouri. It is not surprising that we know many of their names: Ginger Rogers, Bess Truman, Margaret Truman Daniel, Rick Sutcliffe, and even the notorious George M. Todd.

Independence has its fair share of museums and libraries. Among them, partly because of the presence of the Mormon church is the largest public genealogy center in the world, the largest public archive devoted to study of the Korean War, the greatest accumulation of relics and data pertinent to the study of the overland trails, and the Harry S. Truman Presidential Library and Museum. 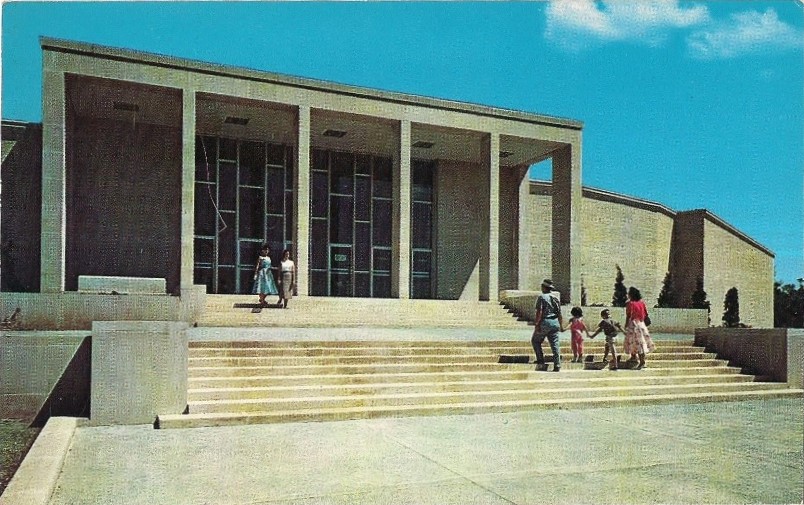 Harry Truman was born in Lamar, Missouri in May 1884. The family moved several times during Harry’s boyhood but when he was six, the family arrived in Independence. He was fearless in defense of his adopted home ever after. 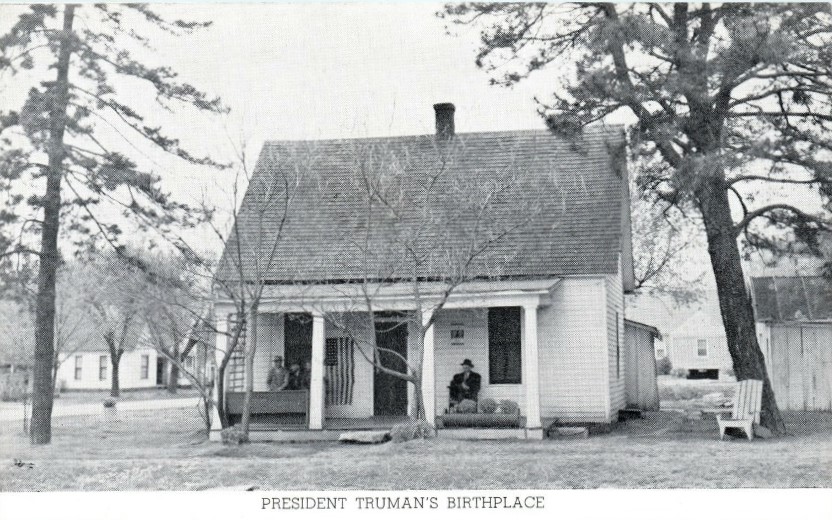 Mr. Truman’s work history is legendary. Even before his teen-years, as a bespectacled youngster he worked for his Jewish neighbors as a Shabbat goy and later as a sorter in a newspaper mailroom. After business college he worked as a timekeeper for the Atchison, Topeka & Santa Fe Railway and later as a clerk in the Commerce Bank in Kansas City.

Despite his hard work there was no money for college. His attempt to secure a West Point appointment failed due to poor eyesight, but he enlisted in 1905 with the Missouri National Guard. It was with the “legendary” Company B that Captain Harry Truman served during World War One.

Truman’s political career began when he won a seat on the Jackson County Court in 1922. He was reelected in 1926 and 1930. In 1934 he ran for the vacant Missouri seat in the U. S. Senate and withstanding some political turmoil at home he won the election easily. He was reelected in 1940. Then came the nomination for the Vice Presidency in 1944. And the rest, as they so often say, is history. 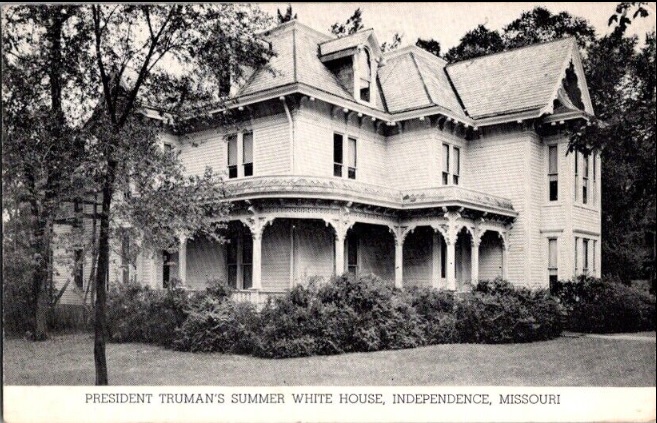 The Truman Library was the first presidential library created under the 1955 Presidential Libraries Act. It was established to preserve all historical materials relating to former President Harry S. Truman and to make them available to the people at a place suitable for exhibit and research.

The library building that cost $1,750,000 was dedicated at a ceremony held on July 6, 1957. The necessary funds were donated by individuals and organizations from all parts of the country.

The President and Mrs. Truman are buried in the library’s courtyard. 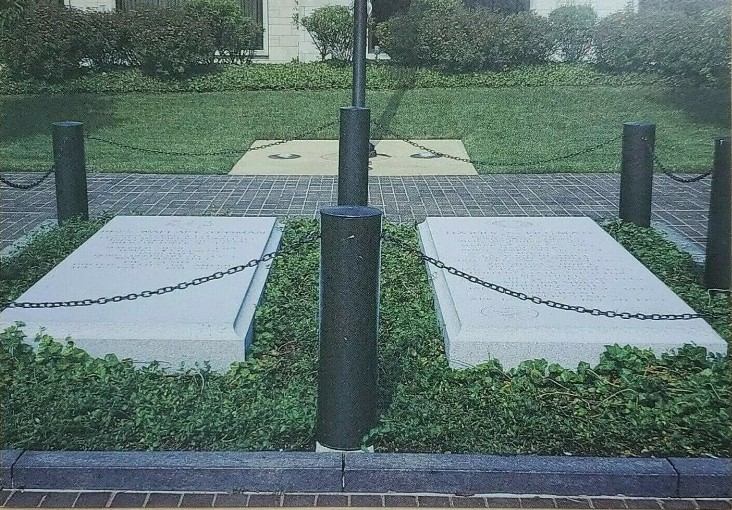 Book recommendation: With great hesitation, I recommend the following book by Matthew Algeo. Realizing how dreadfully boring presidential biographies can be, this story breaks all the rules: it is funny, uplifting, genuine, and entertaining. Harry Truman’s Excellent Adventure is the true story of a great American road trip. The book’s copyright date is 2009, so check in used bookstores. If you’re so inclined, many are available through online sellers like Amazon or abebooks.com for as little as $5.

George “Burt” Martin loves to travel to the member countries in the Commonwealth of Nations. He has visited eleven of them. Burt relocated to California after retirement, but he hails from a small market town in the Cotswolds of England where he lived in a house that was built in 1639.
PrevPreviousLife in Pink
NextThe Declaration of IndependenceNext
2 Comments
Oldest
Newest Most Voted
Inline Feedbacks
View all comments
Christina Avila

Thanks for this interesting article!
I love how the postcards through the years show how the town has transformed and different people left their memories along the way.

Although Harry Truman was friendly to many Jewish people, his wife Bess was not so tolerant. When television host David Susskind asked why he had never been invited inside the Trumans’ home, Harry replied: “You’re a Jew, David, and no Jew has ever been in our house. Bess runs it and there’s never been a Jew inside the house in her or her mother’s lifetime”.