December 25 and the Calendar

Unless you have maintained residence under a rock since October 1582, you know that the Gregorian calendar is the global standard for the measurement of dates. There are several other calendars in use, for instance on the Buddhist calendar the year is 2566, but in places where it is used, it is for religious reasons. The basis for the calculations in the Gregorian calendar is the birthday of one of mankind’s most influential men. Jesus Christ.

Before going on, let’s consider what would have happened if Pope Gregory XIII had devoted his attention to something other than the calendar. Two other very influential men in the history of the world were Confucius and Mohammad. Is it possible that we would be living using the “Confucian” calendar? Or, the “Mohammadian” calendar? (I don’t know if these are real words!)

Nevertheless, Gregory was interested in the calendar, and it was he who convened a committee in 1582 to study the problem. (Something else I don’t know is whether they called committees, focus groups by that time.) And, since he called the committee together, it was he for whom the new calendar was named.

Why it happened! One reason is that most of Europe in 1582 was using the Julian Calendar that was introduced in 46 B.C. and had been widely used for 1,628 years. Because the Julian system had miscalculated the length of the solar year by eleven minutes, the calendar had in the intervening years fallen seriously out-of-sync with the seasons.

Then, because Sextus Julius Africanus, a Roman Christian historian, who dated Jesus’ conception to March 25 (the same date upon which he based his theory that the world was created), that meant that after the usual nine months of gestation, Jesus would have a December 25th birth.

So, since the Christians wrote the history books … the questions are: Why not Confucius? (Confucius was older than Jesus, but his agent couldn’t speak Aramaic.) Why not Mohammad? (Mohammad was younger than Jesus, but so few people could read the Qur’ān.)

For many reasons, the world’s most sacred day has never been a “big-news day.”

Let’s see if postcards can change things. What else happened on December 25th?

The church of Rome began formal celebrations of Christmas in 336, during the reign of the emperor Constantine. As Constantine had made Christianity the effective religion of the empire, some have speculated that choosing this date had the political motive of weakening other well established pagan celebrations. 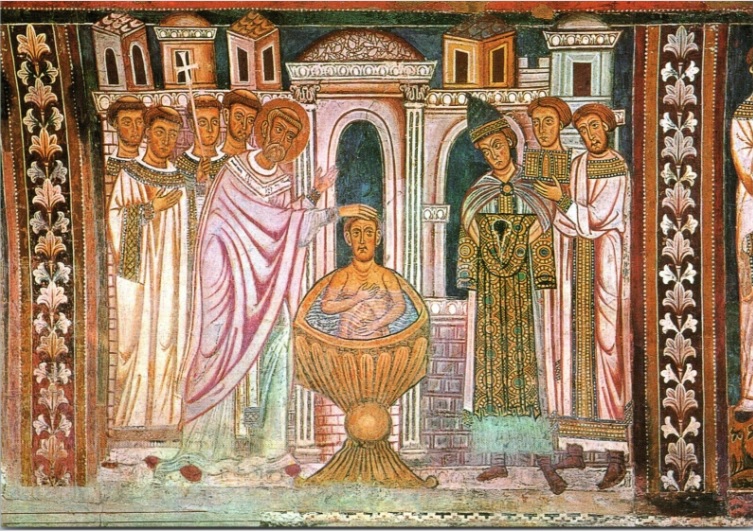 The Baptism of the Emperor Constantine 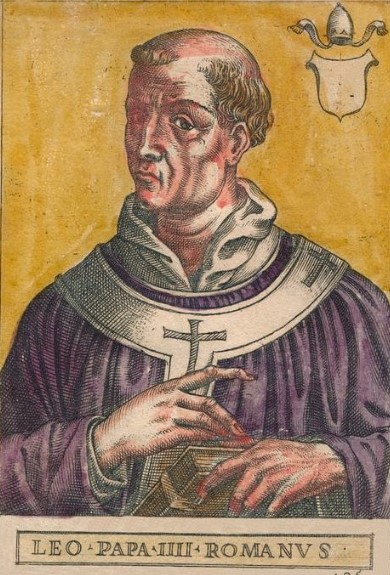 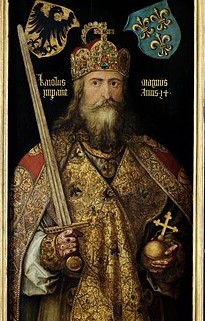 December 25, 1066 – William the Conqueror is crowned the King of England at Westminster Abbey, which completed the Norman Conquest of England. 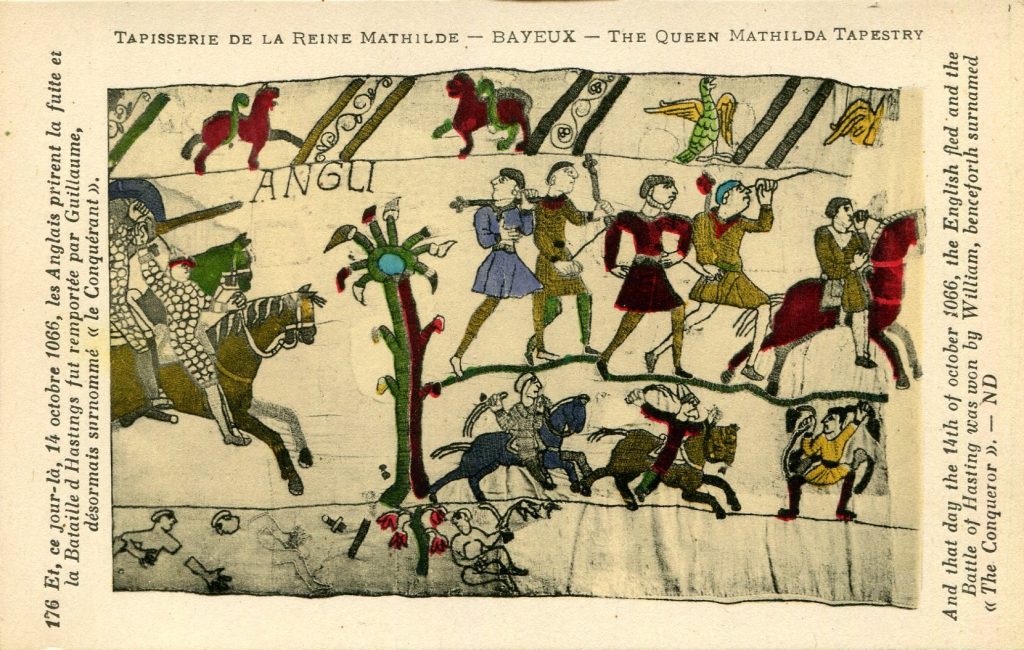 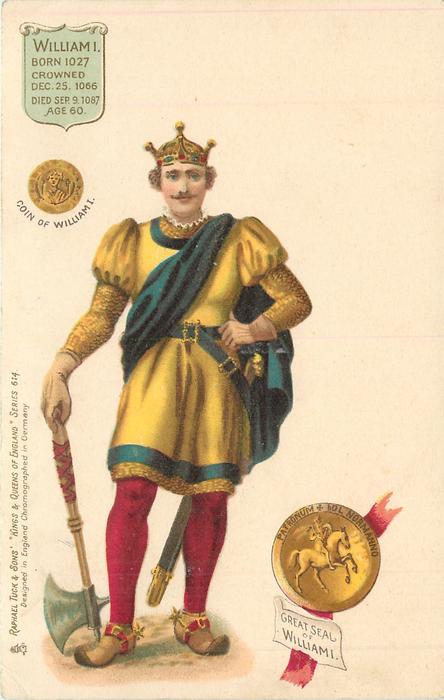 Left: Card #76 in the 76-card set of the Bayeux Tapestry showing the end of the battle at Hastings on October 14, 1066. Right: Christmas day, William the Conqueror is crowned King of England.

December 25, 1711 – St. Paul’s Cathedral is declared complete after 35 years of construction based on designs created by Sir Christopher Wren. 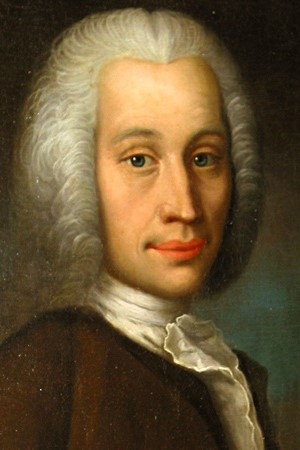 December 25, 1741 – On Christmas Day the Swedish astronomer Anders Celsius introduced his Centigrade temperature scale.
There are four different temperature scales in use today: Kelvin, Celsius, Fahrenheit, and Rankin. For most of us, the science of temperatures would take years of ardent study to master, but for reasons beyond understanding we all know the five basic temperatures: Zero, Freezing, normal room temperature (68° F), normal human body temperature (98.6° F or 37° C), and the temperature at which water boils at sea-level (212° F or 100° C).

December 25, 1776 – George Washington, leader of the American Revolutionary Army crossed the Delaware River into New Jersey and defeated a contingent of 1,400 Hessian mercenaries.

December 25, 1868, despite fervent and bitter opposition, President Andrew Johnson granted unconditional pardons to all persons involved in the Southern Rebellion.

On December 25, 1869, John Wesley Hardin, an American gunfighter who was named by his father (a Methodist minister) after the founder of the Methodist church, killed a man.

Harden, who in his lifetime killed more than twenty men, spent Christmas day in Towash, Texas, at a good game of cards. He called it a good game because he was a big winner. Another player at the table was a loud-mouth braggart named James Bradley, who was not a big-winner and apparently a sore looser.

Later that afternoon Bradley and Hardin met each other in the street and without other provocation Bradley hurled-off a string of curses at Hardin pulled his pistol and shot at him. He missed. Hardin didn’t. One shot hit Bradley in the head, another squarely in his chest. Hardin got on his horse and rode out of town.

Hardin died in 1895, the same way he lived – by a gun! He was playing dice at the Acme Saloon in El Paso, Texas, when a former sheriff and gun fighter named John Selman walked up behind him and shot him in the head. At his trial Selman claimed self-defense. 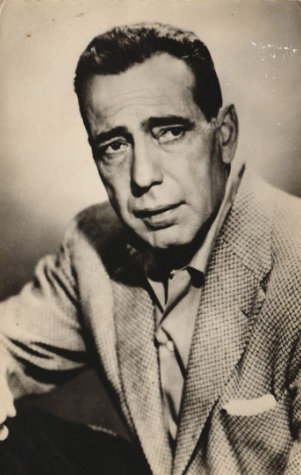 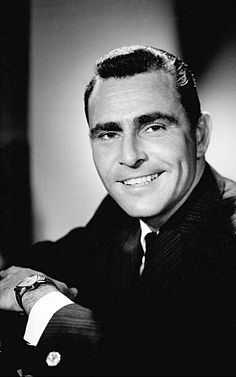 December 25, 1932, Arturo Toscanini conducted the first Symphony of the Air concert on the National Broadcasting Company’s radio network. The audience was estimated to be seven million listeners.

December 25, 1957, Richard Starkey (AKA: Ringo Starr) got his first drum set for a Christmas present. 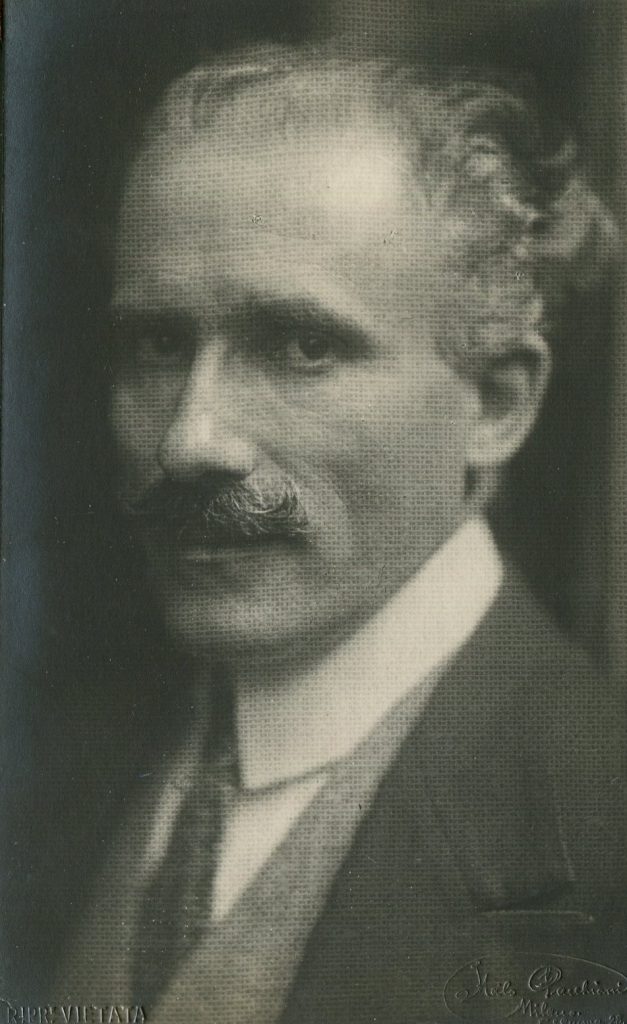 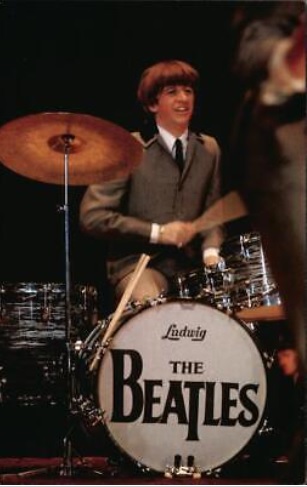 December 25, 1962, the movie “To Kill a Mockingbird” starring Gregory Peck was released. Peck was the Oscar winner for best actor in 1963.

December 25, 1991, Mikhail Gorbachev put an end to the Union of Soviet Socialist Republics when he resigned from the Presidency. 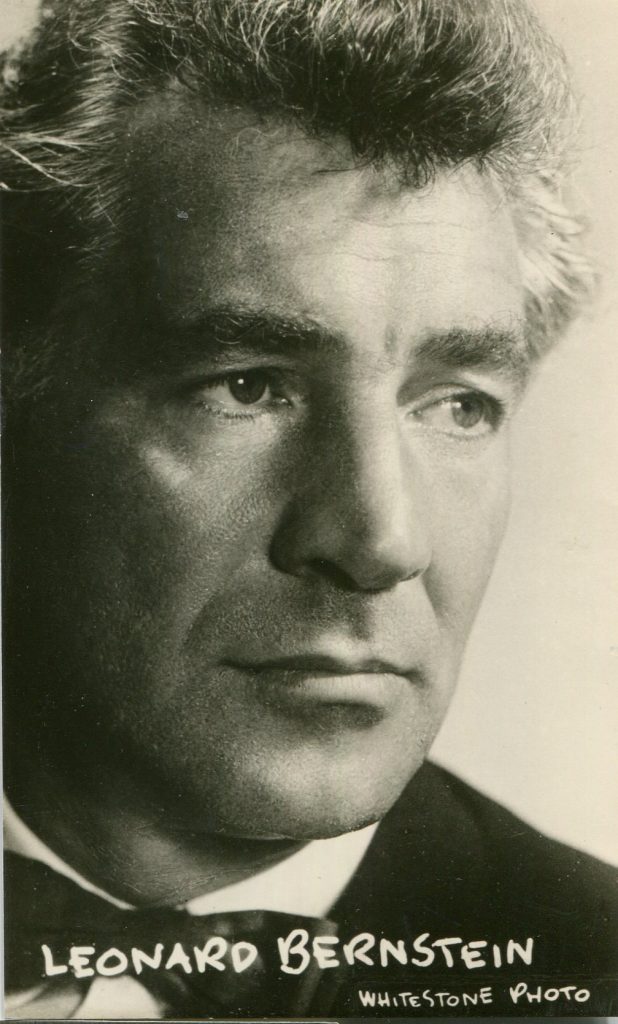 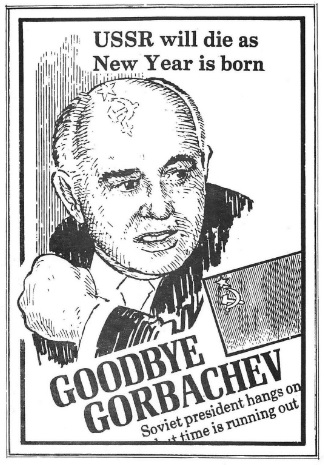 The Staff of Postcard History offers this article for your enjoyment. It is a combined effort of many: our publisher, editor, webmaster and collectors/contributors far and wide. Please use the COMMENTS feature below to let us know how we're doing.
PrevPrevious4,357,281,901
NextConcrete Postcards – History and MoreNext
4 Comments
Oldest
Newest Most Voted
Inline Feedbacks
View all comments
Charles Hunt

Great and very informative article. I so enjoy and look forward to each issue of Postcard History.

I remember a commercial for a Time-Life Books series on the Old West which revealed that John Wesley Hardin was so mean he once shot a man just for snoring too loud.

I enjoy articles with interesting historical facts like these. Really appreciate what you all do. Thank you