My Dad and Ernie Pyle 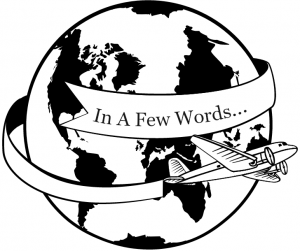 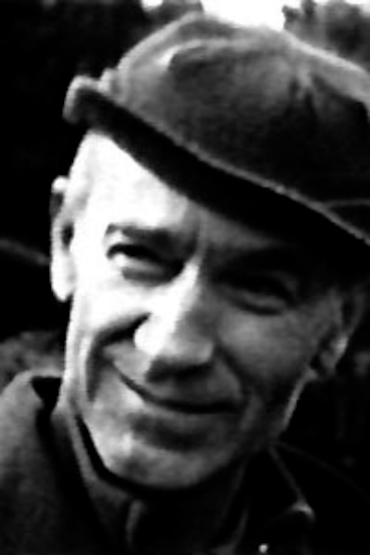 On  the back of this picture are the words

As the years go by, I have developed a keener interest in my father’s war. He left our home in Paterson in January 1942. I was nine, he was thirty-one. He wrote letters every day. Those fragile documents would arrive two or three at a time and mom and I would sit in the kitchen and she would read until she couldn’t see through her tears, then I would finish, as best I could. Each one ended, “Thinking of you, love Donald.”

When my Dad returned to New Jersey in November 1945, he had four things he called his war souvenirs. First there was a red Nazi banner with a swastika in the center of a white circle. Eventually Dad used that flag to polish the car. “I don’t want anything around here to remind me of those bastards,” he would say. Second, was a watch that he wore until he was well into his fifties. Third was a heart-shaped medal on a purple ribbon. It was years later when I learned how he got the purple-heart. The last of the four items was a plastic (I think in the 1940 this kind of plastic was called eisenglass.) sleeve with a real photo postcard and two photographs. There was a photo of mom and me – I remember the day it was taken at Palisades Park. Another was of a group of ten men – my dad was second from the left, and the real photo postcard had a picture of a man named Ernie Pyle.

I still have the Purple Heart and the photographs; I don’t know what happened to the watch. But get this – two months ago I found this postcard at a show in Massachusetts. It is identical to the one my dad had.

On the back is written,  My Friend Ernie Pyle.

May we please see the Ernie Pyle postcard you described with a group of ten men?