The Beauty of a Caribbean Island
on Modern Postcards

St. Martin is an island of exceptional and unparalleled beauty.  It is also a place of diversity, contradiction, and controversy. 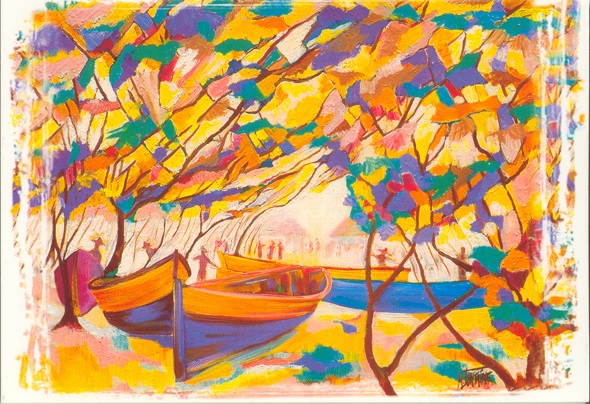 Unlike islands such as Aruba, St. Thomas, and Puerto Rico, St. Martin is not a “destination” island.  Tourist opportunities are plentiful on the island, but it could more easily be termed a “residence” island – a place to vacation or to go for an extended visit in a time-share or condo. 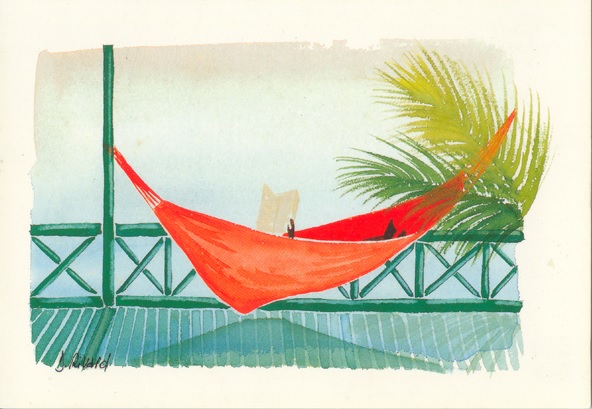 St. Martin was discovered in 1493 by Columbus and is less than 200 nautical miles east of San Juan, Puerto Rico.  As early as the 1620s, the Spanish, as well as the French and Dutch, had strong trade interests on the island.  It is mountainous at its center, yet well suited for flatland farming and industrial concerns.  Although only 15 miles wide by 12 miles long, the island was divided in the mid-17th century when the Dutch and the French agreed to sign the Treaty of Concordia on March 23, 1648.

The northern half of the island (St. Martin) is part of the French West Indies and is currently a protectorate of the France government.  It is more relaxed yet sophisticated – almost European in nature.  The white sand beaches are mostly secluded.  At Marigot, there is a Mediterranean aura, with yachts in the harbor and open-air markets and shops lining the waterfront.  Farther north, in Grand Case, near a bay named the French Cul-de-Sac, it is rumored that the best restaurants in the Caribbean can be found. 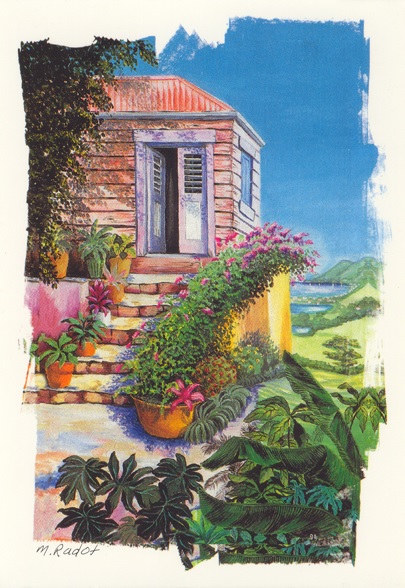 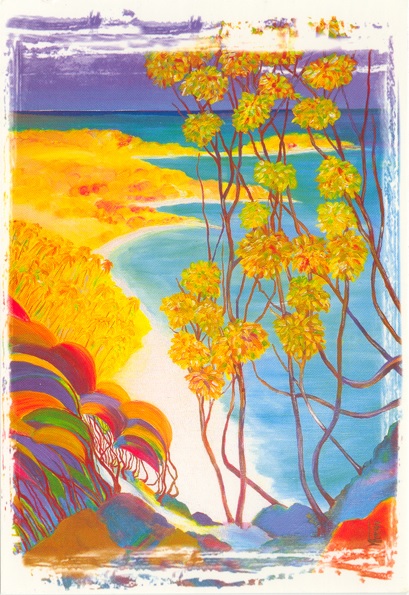 The southern part of the island (Sint Maarten) is still affiliated with other islands of the Netherlands Antilles and is the more populated and industrial.  The first word in St. Martin’s industrial directory is “salt.”  Since the 1620s the Dutch have been harvesting the island’s salt ponds.  These days, when they are ready, sea-water is allowed to flood the shallow ponds, as the water evaporates, thousands of tons of sea salt are left behind for harvesting.  It is bull-dozered into processing sheds where it is cleaned and bagged for sale in hardware stores around the world.  It is also sold in bulk, carried by cargo ships to ports like Philadelphia, Brooklyn, Portsmouth (NH), and Boston.  After “salt” comes “sugar cane,” and because harvesting cane is so labor intensive, both nations imported African slaves in huge numbers that added a third, but vital sector to the population.  Rice and tobacco are also produced in extremely high quantities. 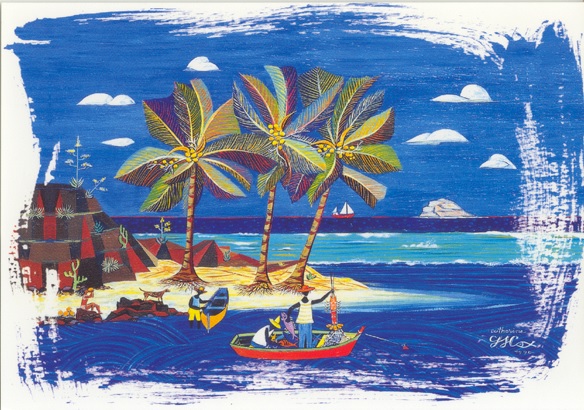 Although the island is half French and half Dutch, English is without a doubt the dominant language.  This has made it possible for another very large segment of society – ex-patriot Canadian, American, British, Belgium, and Scandinavian artists – to join the already diverse community living on the island. 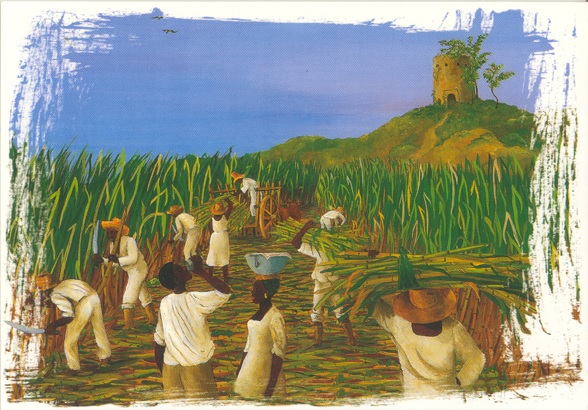 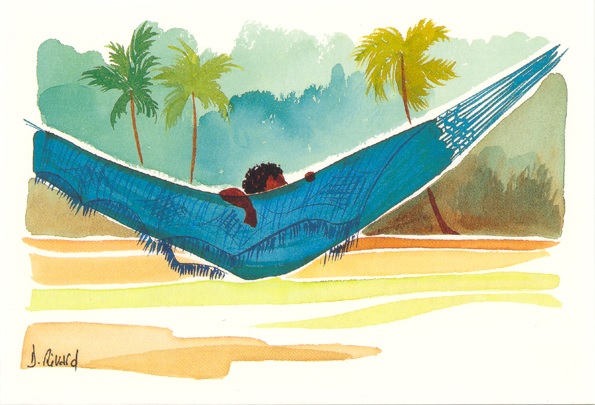 Artists arrive in St. Martin like pilgrims on the Mayflower, and it has been happening for nearly five decades.  Shortly after World War II immigrants (mostly European) began looking for places of calm and tranquility to live and work without the intrusion of government and social pressures.  The founding, in 1958 of the Federation of West Indian Colonies (a short lived but very successful union of Caribbean islands) encouraged and to a small degree subsidized immigration, especially for those who could offer new and substantial contributions to the culture of the islands.  Thus the Coalition of Watercolor Artists formed and has been serving resident artists for four decades. 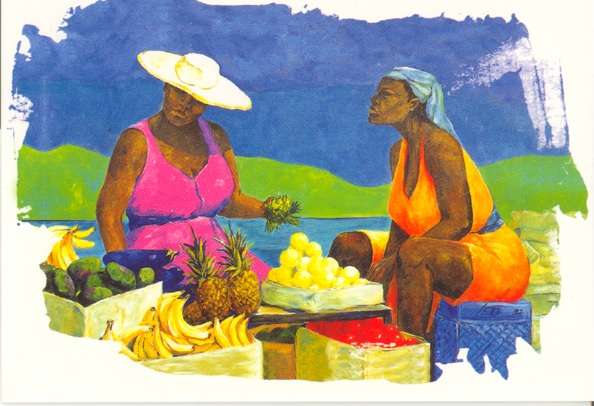 Kaya Fellcheck is an optometrist by trade and has practiced her profession in England’s Lake District for nearly four decades. Soon to be retired, Kaya intends to come to America to visit the graves of Hollywood movie celebrities whose photos she has collected.
PrevPreviousLightships
NextThe Story of a Man Who Wrote Verse for Those Who Wouldn’t Be Caught Dead Reading PoetryNext
0 Comments
Inline Feedbacks
View all comments
0 0 votes
Article Rating
Menu