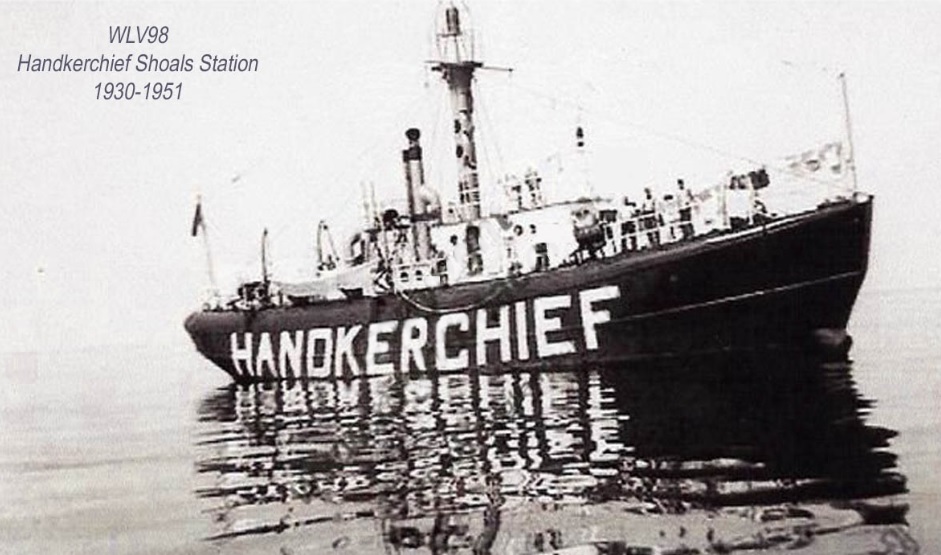 Everyone knows lighthouses. Mention the word and an immediate image of a storm-swept coast with a lonely keeper struggling to keep the light burning comes to mind.  But, what about lightships?  I’ve found that many people have never heard of lightships.  But like lighthouses, lightships are a disappearing part of our maritime heritage.  And, although preservation efforts crop up now and then, very few lightships still exist.

The Ships
The early Romans came up with the idea first.  They built small boats, with an open basket atop the mast.  The fire lasted as long as the oil supply held or until the wind prevailed. Armed soldiers manned these little vessels to protect commerce from pirates, and to provide a beacon for the harbor. However, since sailing at night was extremely dangerous the idea never caught on.

In 1731, an Englishman, Robert Hamblin, received permission from the King to design and build the first modern lightship. The Nore resembled a small fishing sloop, with two ship-lanterns hung high above the deck. Even though the original concept was beset with problems, the shipping industry considered the idea a godsend, and similar vessels were put into use all around the globe.

The first US lightship was built in Virginia in 1820 and took up station off Norfolk.  From 1820 to 1983, 116 lightship stations were established by the United States at one time or another. (This number includes stations renamed, moved and/or taken over by the Canadians.) The numbers declined slowly, as lighthouses were built, permanent buoys positioned, and positions became unnecessary. In 1983, the last active lightship, Nantucket Shoals, was replaced by a navigational buoy.  And, on March 29, 1985, the lightship era came to an end as the Nantucket I was officially decommissioned. 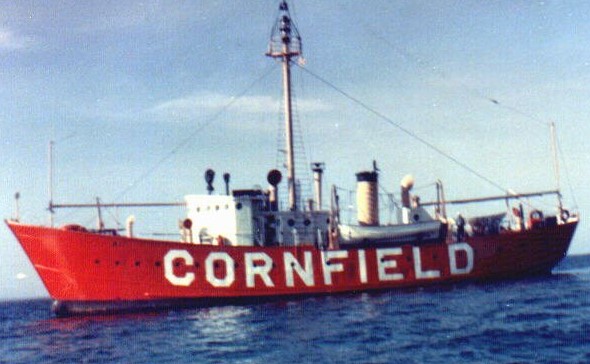 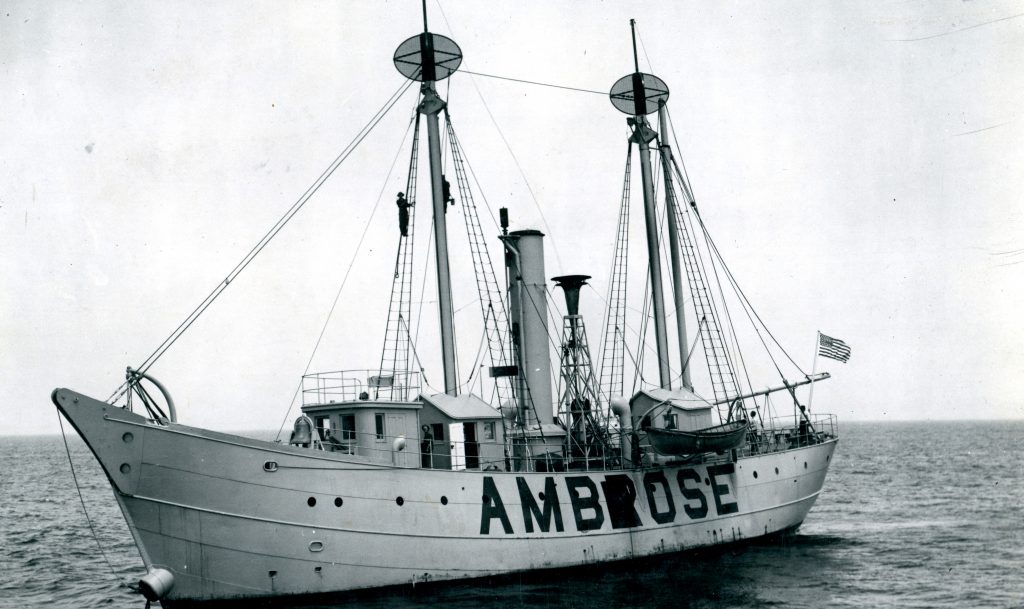 Although the lightship era was relatively brief, US lightships evolved into highly sophisticated, efficient navigational aids. They could be anchored in shallow water, where lighthouses couldn’t be built; they could easily move to deep water, marking a shipping channel or landfall. They not only served as beacons, they provided fog signals in bad weather, and carried round-the-clock transmitters for bearing and distance-finding. 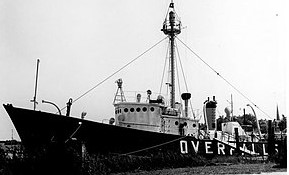 Life on a lightship was no picnic. Early crews served eight months of the year at sea, four months at a time, separated by a brief shore leave. Weather could wreak havoc with the anchor, and even the veteran sailors complained of seasickness. When diesel engines were installed on lightships for better control in bad weather, the constant heavy smell of diesel fuel was nauseating, and the newly designed foghorns could cause pain and deafness. Eventually, crews were rotated on a 30-day schedule, small libraries were provided and the monotony of life at sea took on life in the forms of Nantucket basket-making, scrimshaw designs, and sailor’s valentines*. 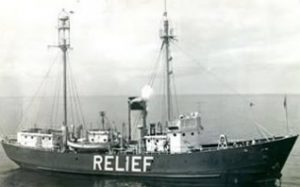 Collecting lightship post cards has been almost as difficult as the life on board the ships.  Because of their obscurity and placement, lightships have never been the focus of photographers and artists. Artistically plain and unbecoming to the eye, lightships lack the stark beauty of a coastal lighthouse, standing alone against a raging sea. And, in the last message sent by the Nantucket I, we realize, “An important part of Coast Guard history ended today…we must now look somewhere else to find the stuff that sea stories are made from.”

*[Editor’s note: When this article was submitted I found it quite fascinating for I have little or no knowledge of lightships. Additionally, I had never heard of a sailor’s valentine. After a bit of research I learned about a completely new craft that is not only beautiful but useful. Google “sailor’s valentine” and you will learn that it is a kind of shell-craft. You too, will be fascinated.]

The lightship Ambrose is currently a museum docked at the South Street Seaport in Lower Manhattan, Pier 16. I worked in the area when it first arrived so I got to board it on my lunch hour. I have never seen a postcard of it though.

The Lightship Overfalls is located in Lewes Delaware and is a floating Museum. It is docked in the Lewes and Reboboth Canal. It is usually open for tours in the summertime. Check it out on the internet.