Fresh Air for the Children 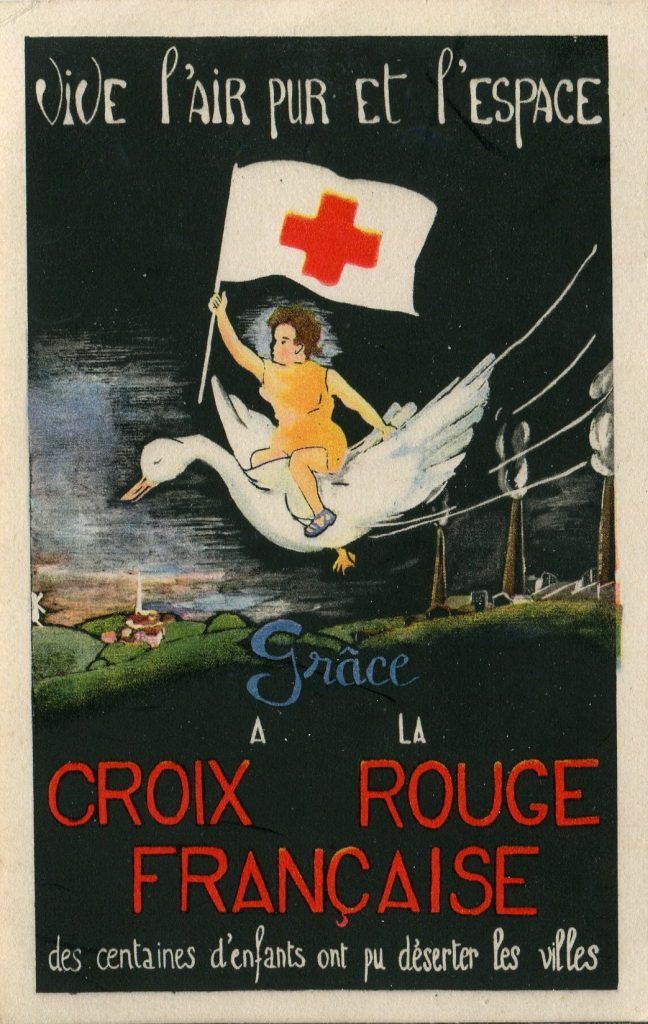 The British author, Kipling, wrote something to the effect that scents are stronger than sights and sounds to make the heart strings crack. This may be the adage [as paraphrased] which proves why many adults can remember the smell in grandma’s kitchen as she baked apple pies. Or lilac and honeysuckle blooms in Spring. Or leaves burning in the fall. And in the case of this piece, the smell of clean, cool and crisp fresh air. These things foster good memories, but there are bad or evil smells too that most likely generate equivalent recollections.

The smells of war for instance. Imagine what most of the world smelled like in the early and mid-1940s. Think of gunpowder discharges, explosive detonations, and burning buildings. Think of diesel fuel and the reeking stench it leaves hanging in the air. Think of death and rot. It is unlikely that much debate could be fashioned in defense of the smells of war.

The notion that clean air and sunshine are good for you dates back centuries. In wars since the start of time, the first step in recovery and rehabilitation was to get the wounded away from the battle. Life could begin anew nearly any place where the air was clean and the sun shone.

Shortly after the Civil War [1877] a Reverend Willard Parsons moved from New York City to a small parish in Sherman, Pennsylvania. He soon realized the benefits of having children enjoy summer experiences away from the hot and noisy streets of big cities. To accomplish his goal he founded the Fresh Air Fund. Parsons persuaded members of his congregation to act as host families and provide country vacations for needy children. Most who participated in Parson’s Fresh Air projects were from communities of low income families from the New York area.

Within the next decade Parsons’s idea grew into an international concept. By the turn of the twentieth century, tuberculosis patients were sent to seaside resorts to improve their health. Thousands of teens were living their summers on farms and in rural villages. And by 1920 the French Red Cross expanded the fresh air idea to over fifty small towns in the French countryside where the children of Paris could breathe clean air and enjoy open space. The poster card shown this week is from soon after World War II when Parisian children were rescued from the cities by the French Red Cross.