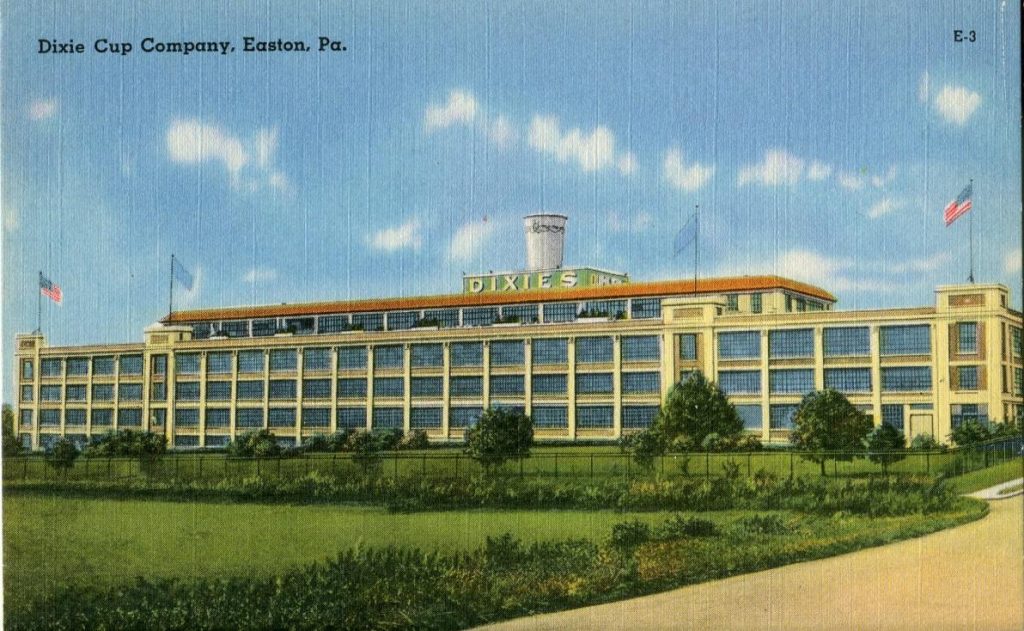 Have you heard the adage that “Necessity is the Mother of Invention”?

The Dixie Cup Company is an example of how the need for clean drinking containers came to be just at the right time. It all began in Boston in 1907 when a mechanical engineer, a lawyer, and several investors got together to create a folding paper cup. History suggested that paper cups were first used in China, where paper was invented circa 200 BC, but the meeting in Boston was the first time consideration was given to using paper cups to prevent illness.

Lawrence Luellen, the lawyer had a friend who was concerned that public drinking glasses and ladles at public supplies of drinking water may be causing illness among their users, especially in schools and on trains where water was available only in barrels equipped with metal ladles which were chained to the barrel’s rim.

Luellen worked with his brother-in-law Hugh Moore (later the president and founder of the Dixie Cup Company) on the invention and production an ice-cooled water-vending machine with disposable cups. Moore embarked on an advertising campaign to educate the public and to market his machine, principally to railroad companies. The machine first appeared in a three-part contraption that was clad in white porcelain. The top piece was a bottle of water, the center was a separate container/filter that held chipped ice and the bottom was a waste water collector. Each use required a one cent coin. 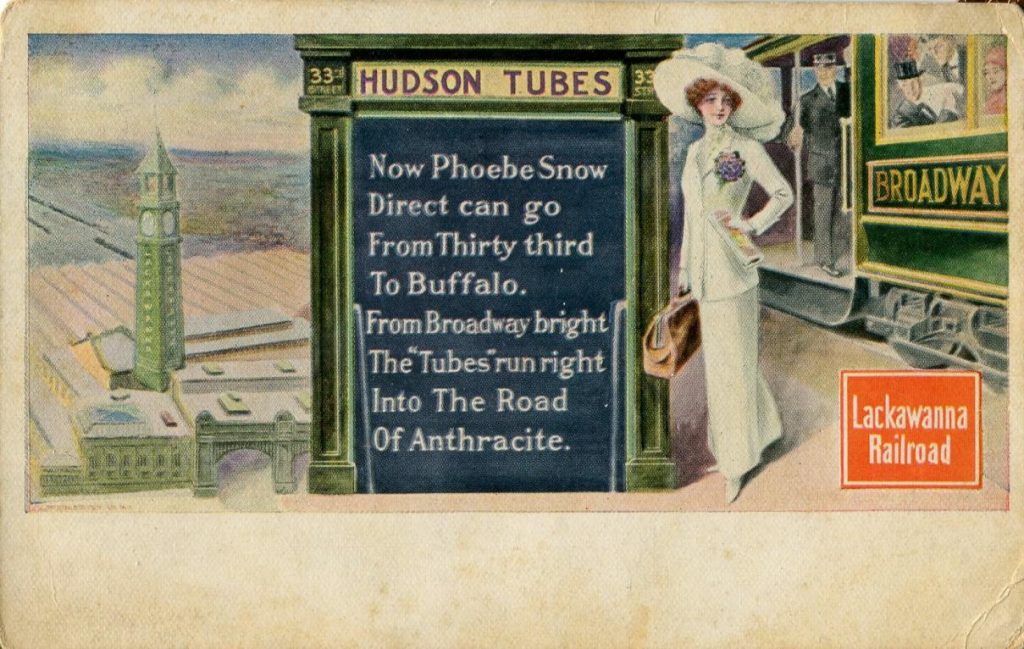 One of the first railway companies to use disposable paper cups, circa 1909, was the Lackawanna Railroad.

In 1910 Luellen and Moore moved to New York. They incorporated the Individual Drinking Cup Company intending to create paper cups that were never touched by human hands. Their product was dubbed The Health Kup. The company provided dispensers then sold supplies of cups to offices, schools, railroad companies, department stores and literally dozens of other concerns where the public gathered and would want a cup of clean, cool water.

By mid-decade competition from other companies made sales of “Individual Drinking Health Kups” somewhat of a burden. A better, more “catchy” name was needed. Hugh Moore realized that most people knew the name of the Dixie Doll Company, a concern with whom the cup company shared space. Moore asked the doll company president if he could borrow the Dixie name. And so, the Individual Drinking Cup Company became the Dixie Cup Company.

Later in the nineteen-teens, paper cups helped prevent the spread of the 1918 flu pandemic, and at the same time Dixie purchased a track of land in Easton, Pennsylvania and set up the 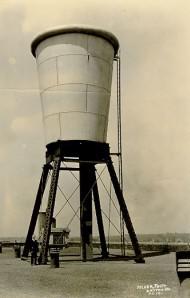 manufacturing facility seen in our featured postcard above.

Some among us may remember the Dixie Circus. In 1928, a commercial radio show was introduced to sponsor the Dixie Circus Animal Collection. The lids from the Dixie Ice Cream containers carried a cast of circus animals whose pictures children could collect.

Dixie has played a big part in military food service since the 1940s, making sure our troops have clean utensils in foreign lands. Dixie has epitomized American ingenuity and will mostly continue to do so worldwide.