Lady Mary Montgomerie Currie, an English poet, frequently wrote using the literary pseudonym Violet Fane. One of her special talents was the ability to write prose and poetry in both French and English. For the latter half of the 19th century, that skill enabled Currie to be a self-appointed ambassador to the literary scenes in both London and Paris. In a poem (written circa 1892) she used the line: Tout vient a qui sait attendre; All things come to those who wait.

From a somewhat humble point-of-view, I want to suggest that this phrase is seldom more apropos than in the postcard collecting hobby. Here’s why.

People send me things all the time. I don’t ask for this to happen; it just does. Yesterday, I was unable to manage a trip to the mailbox until quite late at night. I stepped out the front door and was surprised to discover it was quite mild. The sky was clear with only very slight breeze. I opened the mailbox to discover a thick envelope. I hurried back to the front porch to find enough light to read the return address, and there was the name of a very dear friend that I haven’t seen in at least a dozen years.

I literally tore the end off the envelope and found the set of postcards you see here. I first saw the art on these cards sometime around 1995. We were traveling in Europe and had just completed a two-thousand kilometer tour of Germany. We were back in Hamburg awaiting a late tomorrow flight to JFK. We spent most of that last day in a museum where I learned about an obscure Swiss artist named Eugene Grasset.

Grasset was a decorative artist who worked and lived in Paris most of his adult life. There were several journeys in his life which influenced his art, but mostly he practiced in the characteristic styles of the Belle Epoque period, a time when a good economy and social innovations ruled the days.

Perhaps some time between 2003 and 2005 I met a collector at York, Pennsylvania, who had nearly identical collecting interests as mine. He was standing at the table of a European dealer holding some cards that I immediately recognized as being the art of Grasset.

I should have kept my mouth shut but I asked, “Do you intend to buy those cards?”

The gentleman’s answer was, “Yes,” and that was the last time I saw those cards until last night, when I found them in my mailbox. 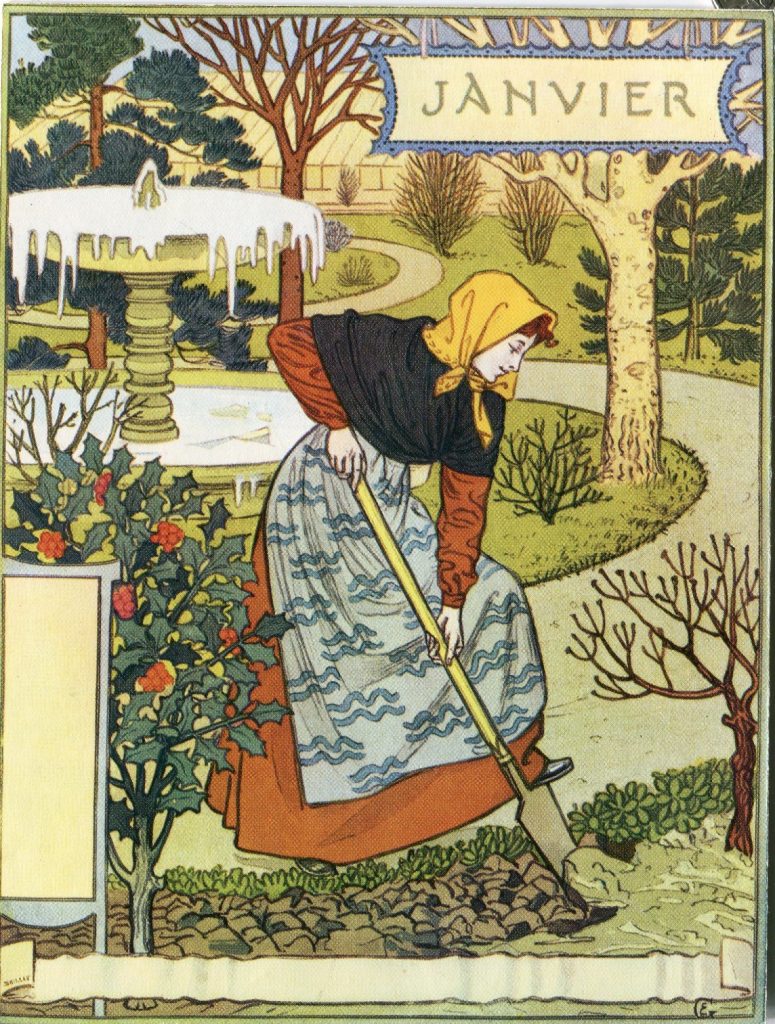 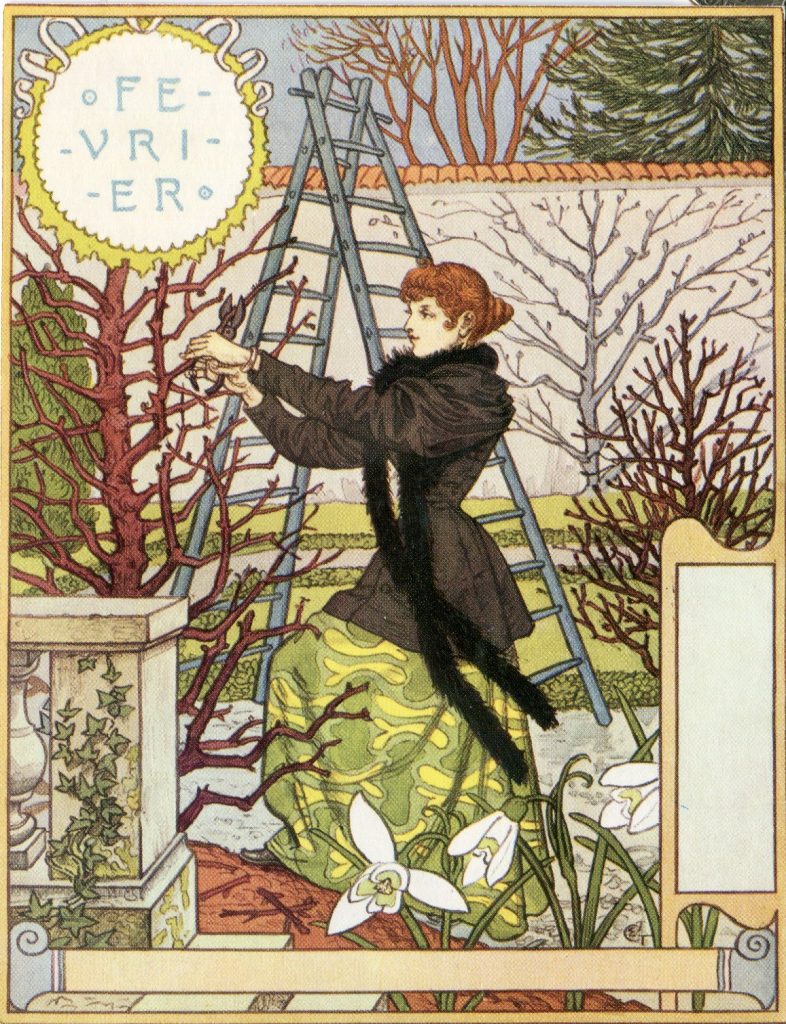 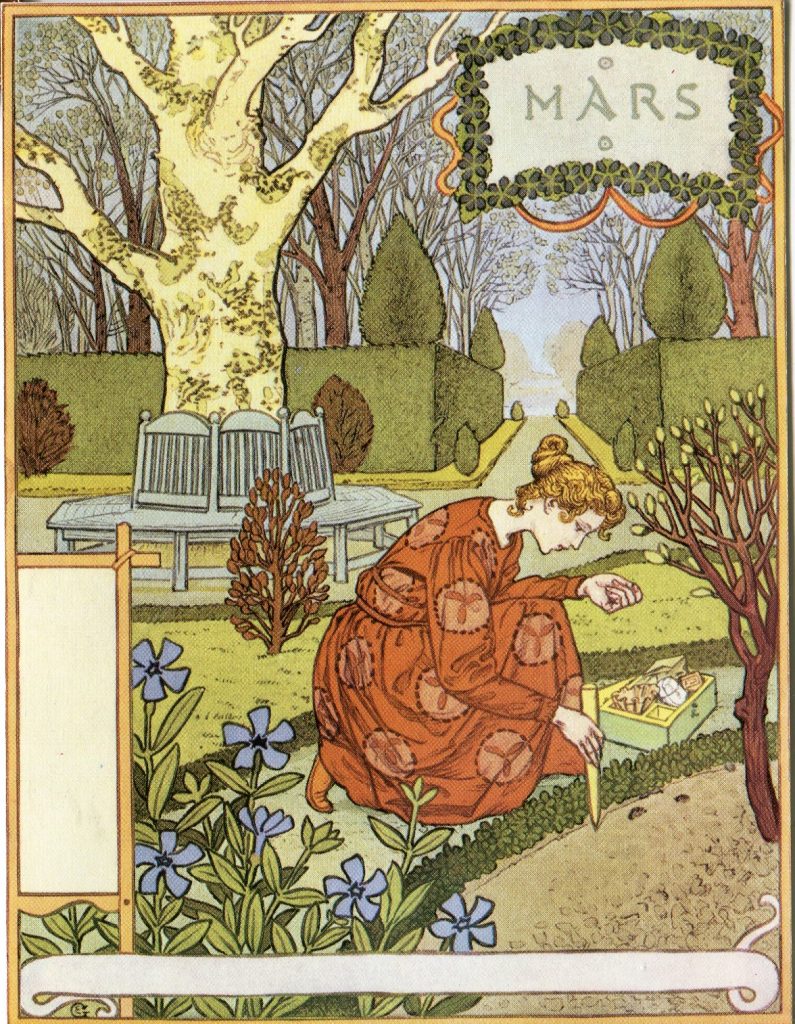 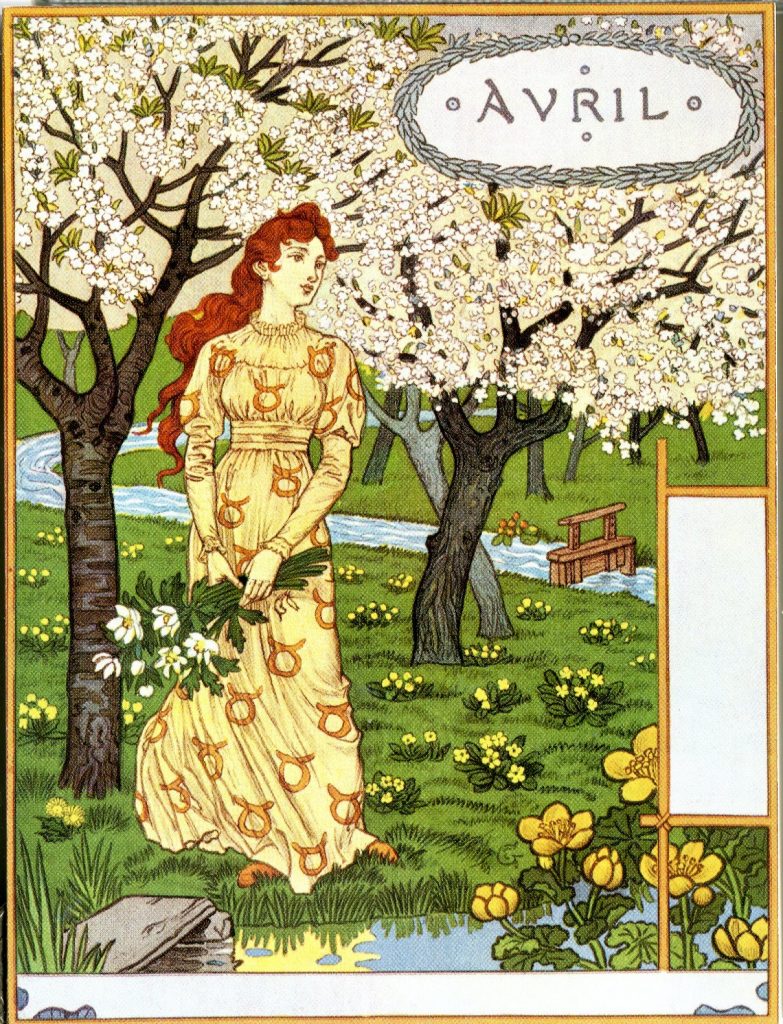 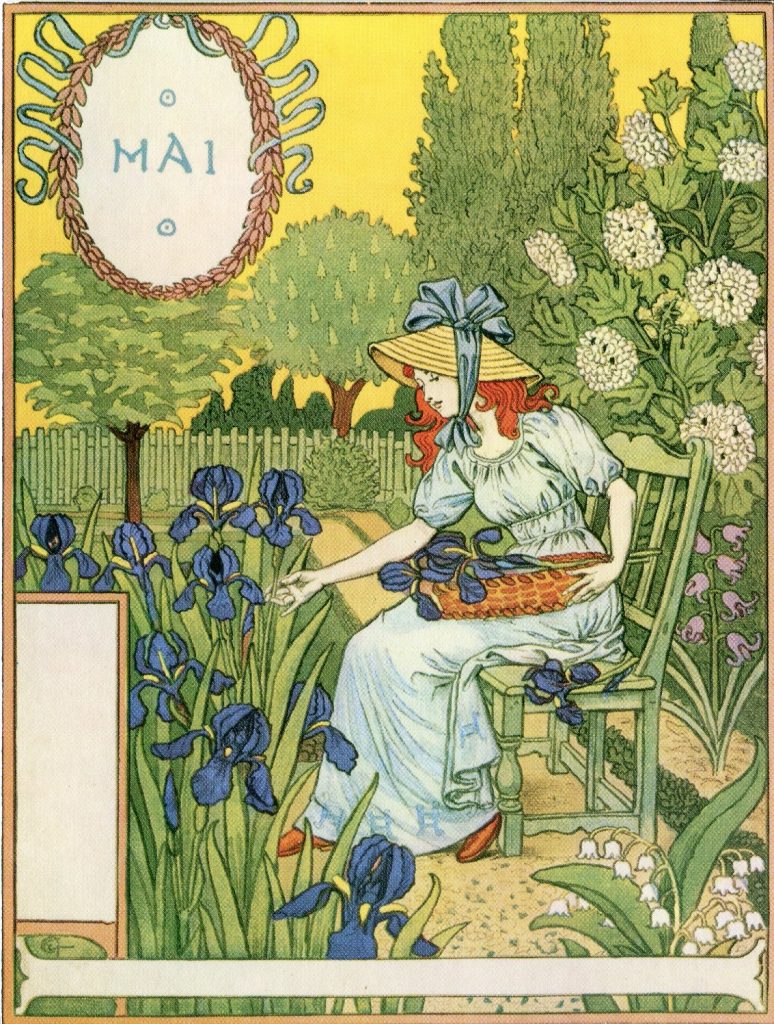 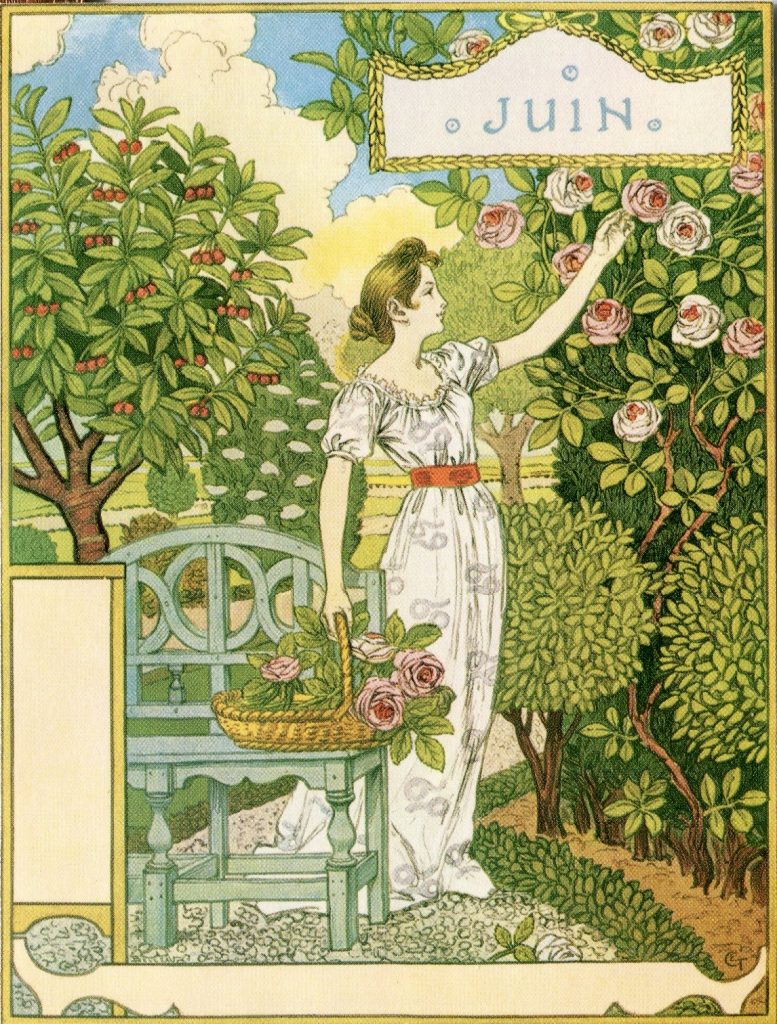 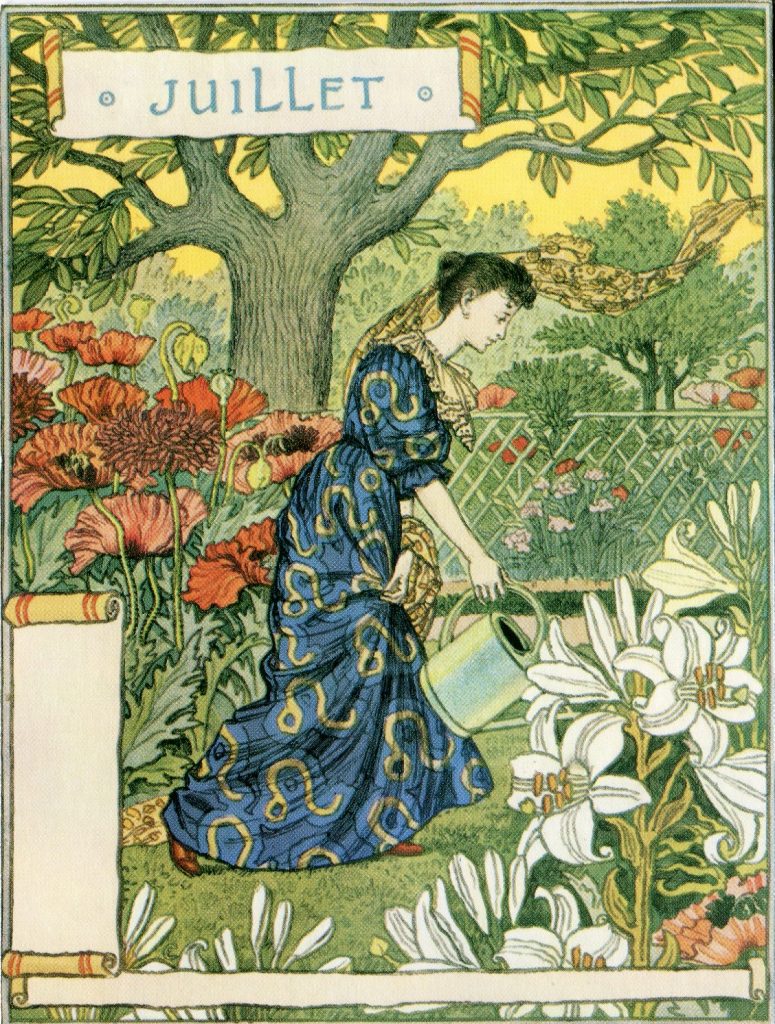 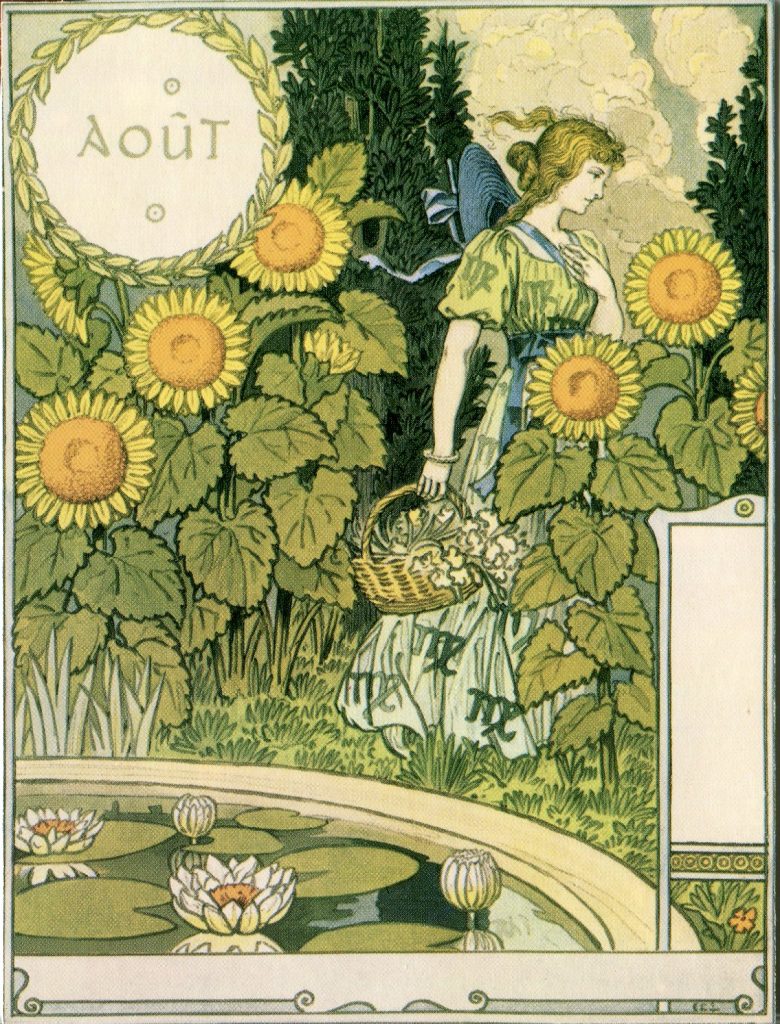 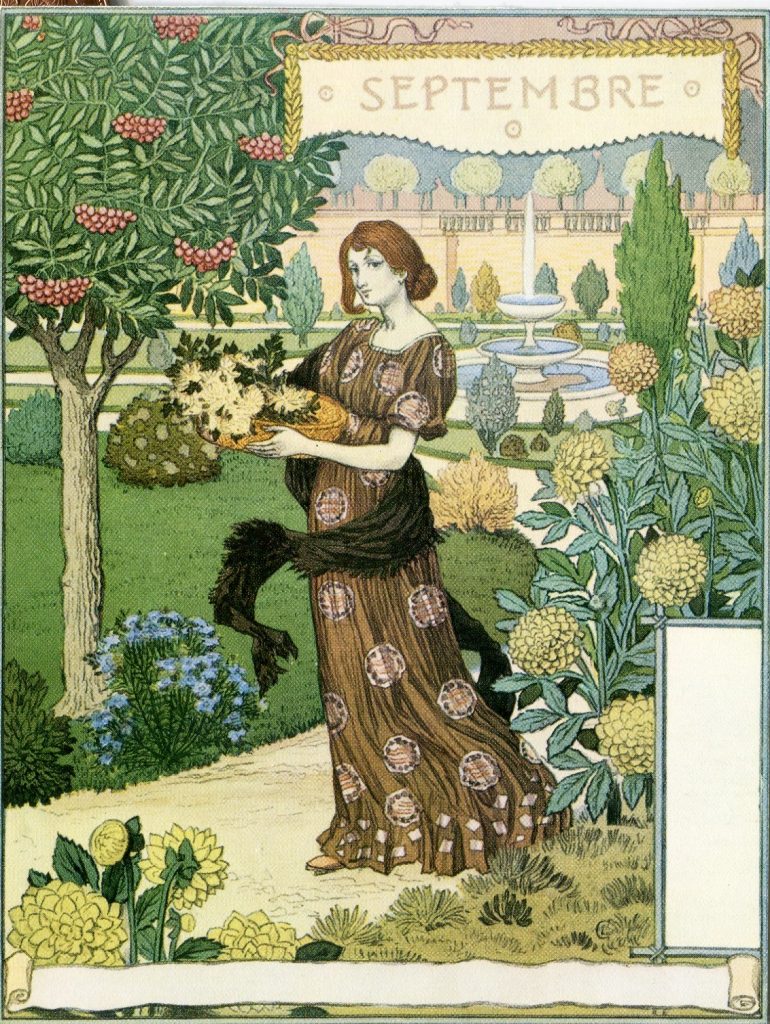 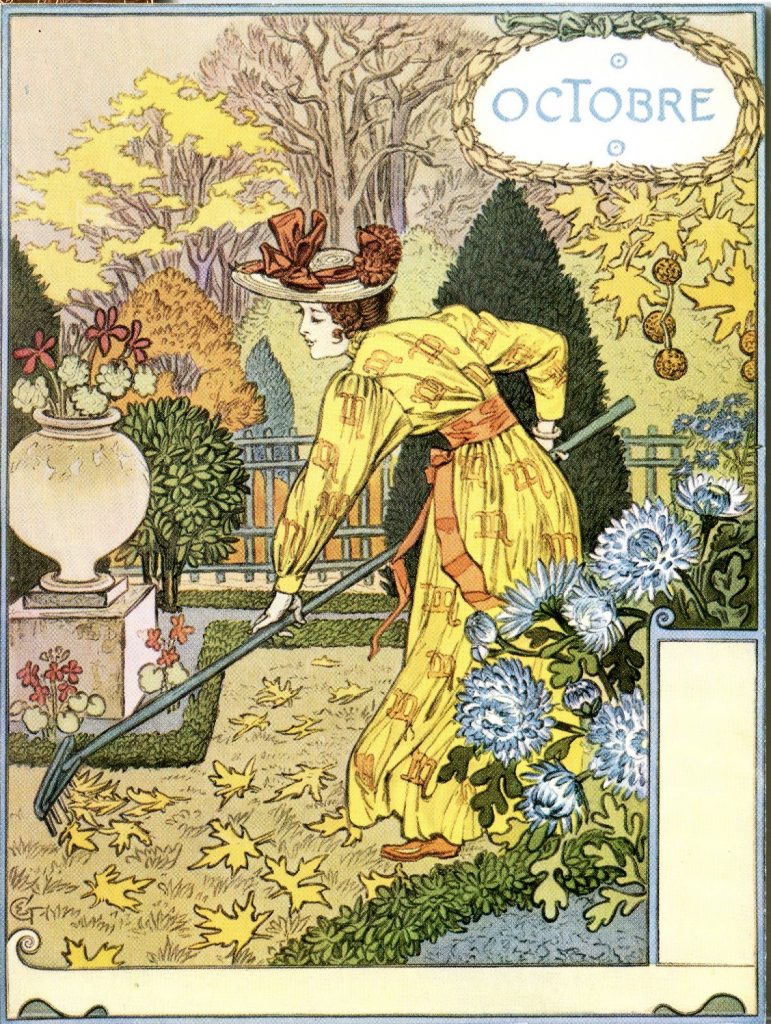 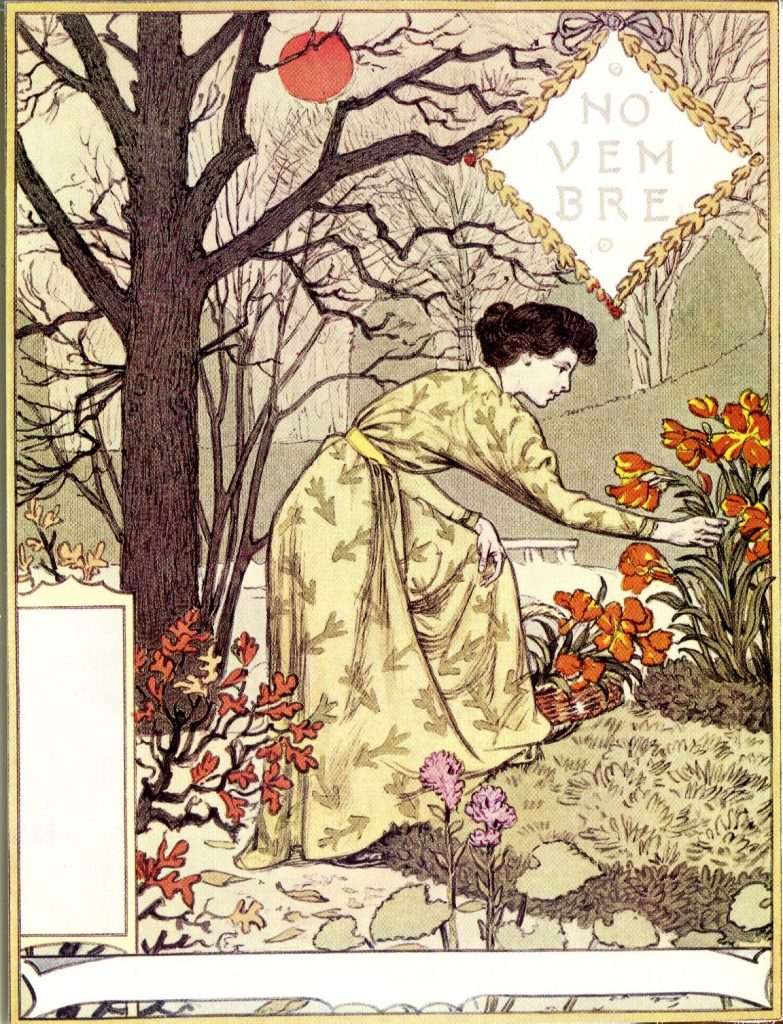 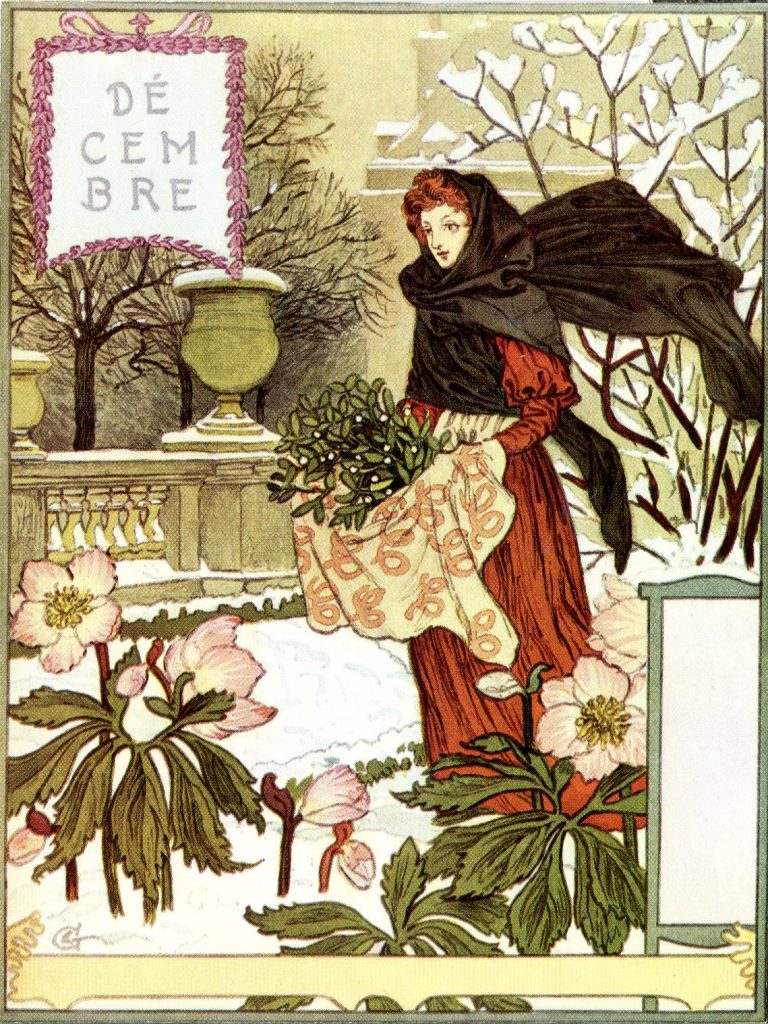 With much regret, I end with the last line of the note that was enclosed, “Harvey died in February, he wanted you to have these.”

Ray Hahn is a retired educator, but he has never stopped teaching. His decades of researching, writing and editing a newsletter for the South Jersey Postcard Club has been a world-class education in trivia. In addition to postcard collecting, Ray’s other interests include history, genealogy, and touring the world with his wife Marie. Ray often advises his readers to "Join me as we explore the world one postcard at a time." Ray and Marie live in New Jersey.
PrevPreviousTuffi und die Schwebebahn
NextWhere Was It Made? – Part IV – Evaporated MilkNext
7 Comments
Oldest
Newest Most Voted
Inline Feedbacks
View all comments
Betsy

I love these postcards! Thanks for sharing Ray!!

Hello Betsy,
Have missed shopping for pcs as the last months have passed without shows. Would you care to add this artist’s name to your shopping list? Hope to see you this summer. Ray

What a beautiful set of cards and beautiful wishes from an old friend.

Beautiful cards. A few months ago I discovered repros of these cards on Ebay while looking for something else. The artwork was so enchanting I decided to buy them. The dealer had 11 of the 12 cards. I kept searching for “Grasset” and about two weeks ago a listing appeared that included the missing card. They arrived a few days before I saw this article. I am thrilled to have this complete set of cards even as repros. Thanks for a great story.

Cheryl,
It pleases me to know someone else likes Grasset postcards. Personally I think his talent is worthy of much more recognition. I am also glad that you didn’t need to wait 15 years to add the cards to your collection.

What a beautiful story, all of it.

These are very, very, nice I like all these postcards. Thanks .