The Legend of Stingy Jack

[Editor’s note: This piece is a fun read that appeared in a club’s newsletter over a decade ago, when I was editor for the Taconic Postcard Club; the east of the Hudson River Postcard Club in New York State. The author, Debbie Meister was so enthusiastic about Halloween postcards that we published her article as soon as it was finished – it was Christmas time. I would like to thank Debbie for this re-publication, but this time on July Fourth, which makes just as much sense as Christmas. I hope she approves. Ray.] 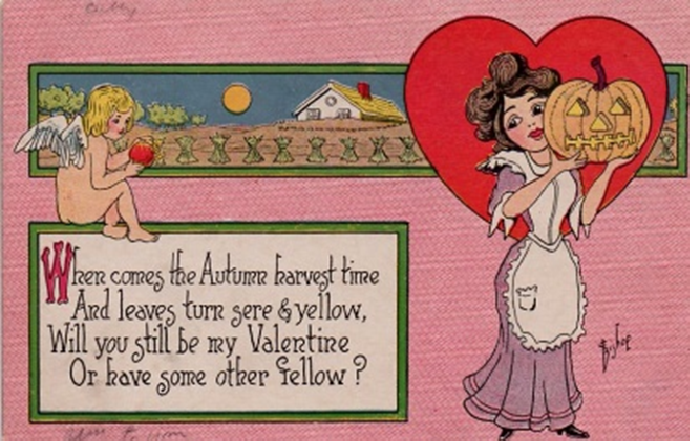 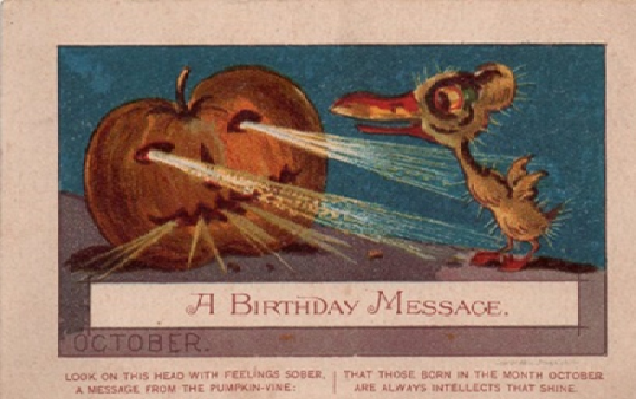 It may seem strange to celebrate the jack-o’-lantern on the 4th of July, but having them show up at other times of the year is not uncommon. These postcards from my collection are proof. Did you know the original jack-o’-lanterns were carved from turnips, potatoes or beets?

People have been making jack-o’-lanterns for centuries. The practice originated with an Irish myth about a man nicknamed “Stingy Jack.” According to the story, Stingy Jack invited the Devil to have a drink with him. True to his name, Stingy Jack didn’t want to pay for his drink, so he convinced the Devil to turn himself into a coin that Jack could use to buy their drinks. Once the Devil did so, Jack decided to keep the money and put it into his pocket next to a silver cross, which prevented the Devil from changing back into his original form. Jack eventually freed the Devil, under the condition that he would not bother Jack for one year and that, should Jack die, he would not claim his soul. The next year, Jack again tricked the Devil into climbing into a tree to pick a piece of fruit. While he was up in the tree, Jack carved a sign of the cross into the tree’s bark so that the Devil could not come down until the Devil promised Jack not to bother him for ten more years.

Soon after, Jack died. As the legend goes, God would not allow such an unsavory fellow into Heaven. The Devil, upset by the trick Jack played on him and keeping his word not to claim his soul, would not allow Jack into Hell. He sent Jack off into the dark night with only a glowing ember to light his way. Jack put the ember into a carved-out turnip and has been roaming the earth ever since. The Irish began to refer to this ghostly figure as “Jack of the Lantern,” and later, simply “Jack O’Lantern.” 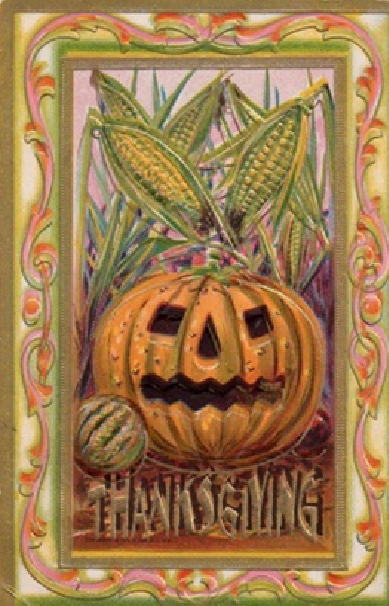 Wow never knew this. Investigating the origins of our rituals and traditions is too often set aside. The info is often fascinating. Thanks for this!
And some great ideas for this upcoming Halloween!