When I started this series, the unknown was the only common factor applied to the list of artists I pre-selected. A perfect example is a story I found about Beach Haven, New Jersey, newspaper man and sketch artist, Bill Kane.

It seems that one day in 1976, Bill who was lovingly called “Citizen Kane” decided that Beach Haven needed something special to kick-off a celebration of our nation’s bicentennial. His brainstorm resulted in the painting of fire hydrants throughout the city to resemble Revolutionary War soldiers. The citizens loved what they saw, but the newly painted hydrants didn’t exactly thrill the local fire-chief. The chief ordered the repainting to red be done immediately. I could find no evidence that fines or punishments were imposed.

Bill Kane was not a native son of Beach Haven, New Jersey, but his father took him to the family’s summer cottage for the first time in 1907.  After many summers at the shore, Bill was devoted to the community in ways still talked about today; especially his work at the Beach Haven Beacon-Times.  He was the kind of newspaperman who could do it all.  He was primarily a reporter, but he was also an op-editor, columnist, photographer, and cartoonist.

Bill was a “Jack of many trades.” An accomplished photographer and entrepreneur as well as a newspaper man and full time employee of New York Shipyard in Camden, New Jersey.

Bill Kane met and married Edna Parker in 1932. Edna was one of George Parker’s thirteen children. George owned a restaurant in Beach Haven. Bill and Edna built their home nearby on Delaware Street, an interesting feature of their home was that one room became the local post office with Edna as the postmistress for over nine years. It was there that Bill and Edna raised their two daughters Barbara and Lesley. Since the Kane’s residence was already the post office it was also a great place for a small store that sold such things as candy, soda, cigarettes and newspapers. In those days the ice cream cones sold for a nickel.

With everything else that he had going, Bill also worked as a house painter and wallpaper hanger. It was then that Bill started his dabblings in oil paints, watercolors, and with pens and inks. It was a time when people would do whatever they could to make money. Bill was no exception.

Bill and Edna had two small children, making him exempt from military service, but in the true spirit of a patriot, Bill served Beach Haven as an air-raid warden. When he wasn’t working, he was patrolling the town making sure no lights could be seen from the coastal shores.

In his studio during daylight hours, Bill worked on his special interest projects, including a self-published book that included his historic drawings of Long Beach Island and his cartoons that he self-published as postcards.

Bill and Edna sold their store and retired in Manahawkin around 1980.

Bill made few mistakes in life, but one mistake was a whopper. When he self-published his postcards he ordered far too many. For years after his passing his postcards were used as admission tickets for the historic trolley tours around Long Beach Island.

The images of Kane’s self-published postcards that you find in this checklist were gathered in 2013 with the help of Deb Whitcraft, curator of the New Jersey Maritime Museum in Beach Haven, New Jersey. Currently this list is thought to be definitive.

Here are just a few examples: 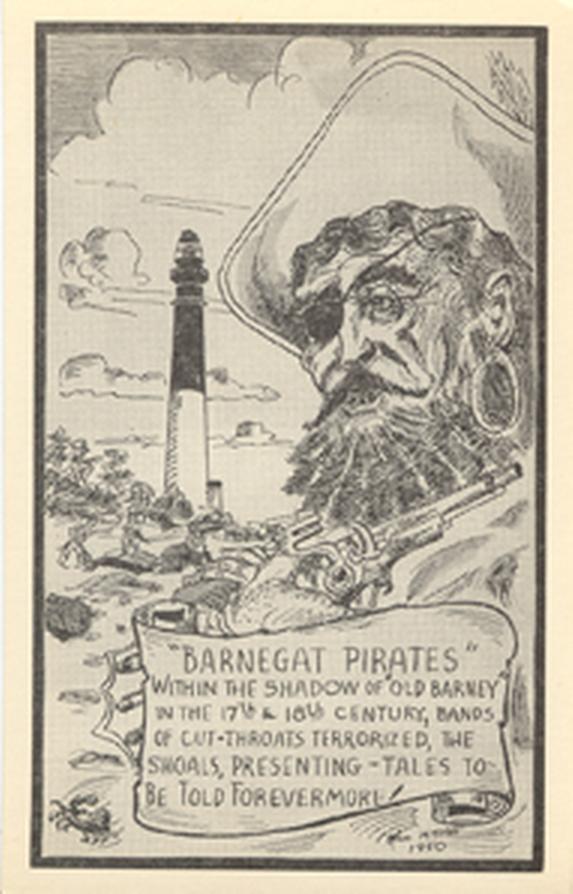 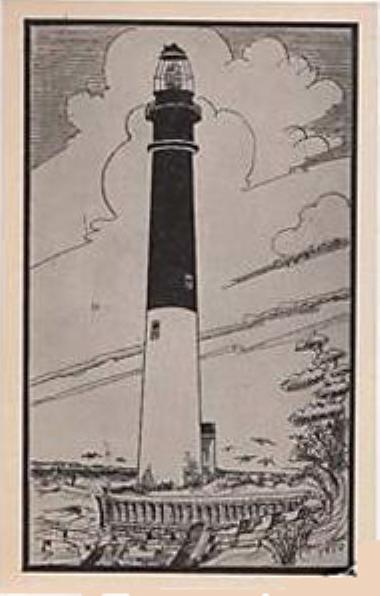 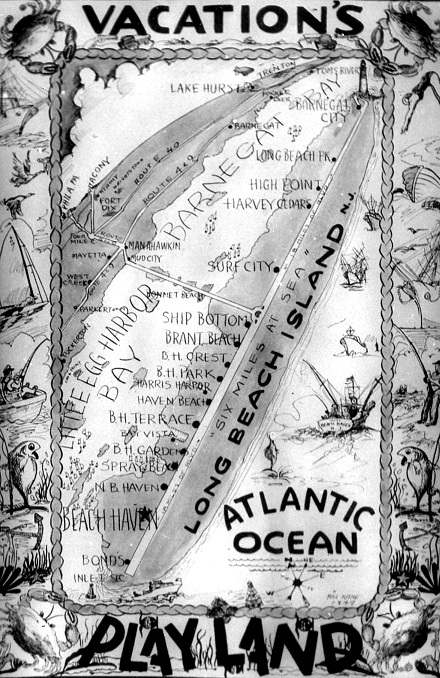 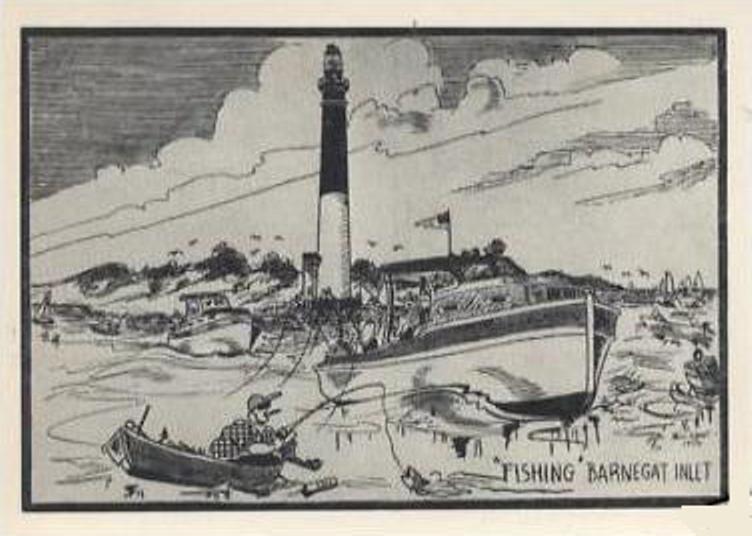 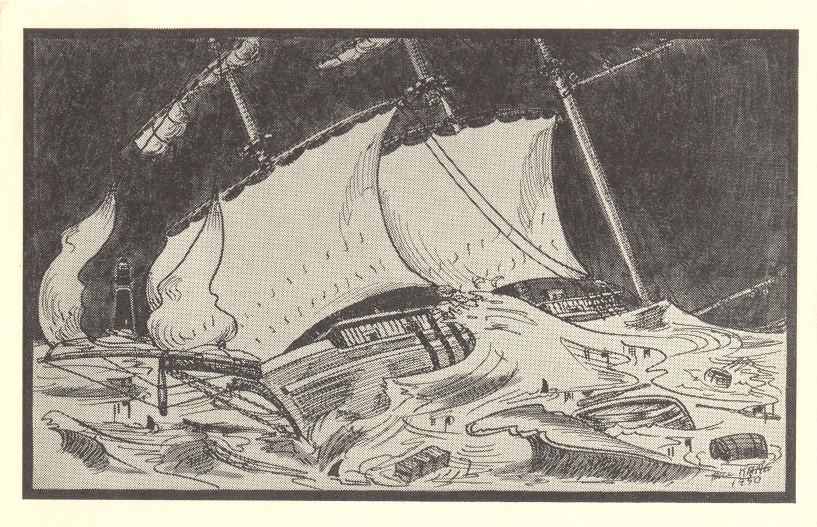 If I ever run across one of these cards, I’ll wonder if it had been used as a trolley ticket!

William “Bill” J Kane was my Grandfather, he would often pass himself off as the press to gain entry to events. He did sell/ furnish photos to the paper, but unless you have information that my mother and I aren’t privy too, he was never employed at the local newspaper.
He started painting and drawing early in his life attending art school in Philadelphia. He created the posters for a burlesque theater in order to pay for Art School.