James Francis Murray was a man on a mission. His ambitious self-imposed goals were many and throughout his 91 years he made extraordinary efforts to realize everything he set-out to do. He was not just an artist with broad interests. He was, first a talented pianist, and also a book illustrator, a newspaper cartoonist, a graphic arts designer, a typographer, a retoucher, and an ad man. He finished his long career when he retired from the Boston Herald in 1973, but never quit work.

It is doubtful that any historian has attempted to catalog Murray’s work. It would be a task without end.

It is difficult to prove, but it may be that every piece of art he finished to his demanding standards was signed with the exact same signature: Jas F Murray. A rather well known collector suggests that he has at least 60 to 7o postcards signed by Murray. Such precise artists usually sign in one focus point, but Murray seemed to “hide” his signature. 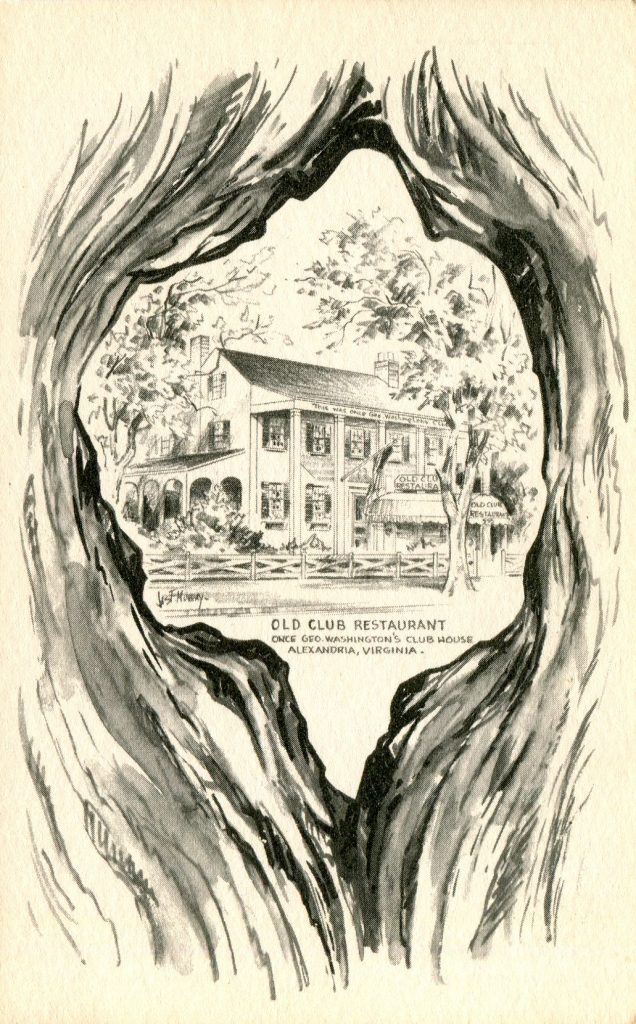 In 1887 Albert Murray, James’s father, immigrated to the United States from England. Soon after, he met Bridgit Coughlin, the daughter of Irish immigrants and married. The young couple bought a house at 51 Byron Street in Lawrence, Massachusetts. James Francis Murray, the Murray’s first son was born on September 28, 1899.

At age 24 James married his wife Gertrude and they moved to Linwood Street in Medford, Massachusetts. They had a daughter and two sons. While attending night school he spent his days playing piano for silent films until he began his formal training at the Massachusetts College of Art. However, he refused to take classes unrelated to art and instead of finishing his degree he moved to New York City to apprentice as an engraver.

Murray spent only a year in New York before he returned to Boston where he joined the Lincoln Engraving Company.  In 1936 he was recruited by the Boston Post.

Family lore leads us to believe that he didn’t start his professional art career until after a doctor on a house call noticed his talent and commissioned his first painting. After some well-deserved recognition came his way, commissions from hotels, inns, country clubs and museums helped pay the bills, but rarely ever did Murray work for the monetary reward. He created art because he loved it.

On frequent trips further north in New England to experience nature’s beauty and to visit historic sites, he photographed his intended projects from many perspectives then painted from the photographs — away from pestering insects and tourists. Although he was widely known as a New England artist, his artistic endeavor spread along the entire mid-Atlantic coast as well as the shores of New York, Connecticut, Rhode Island and Maine. 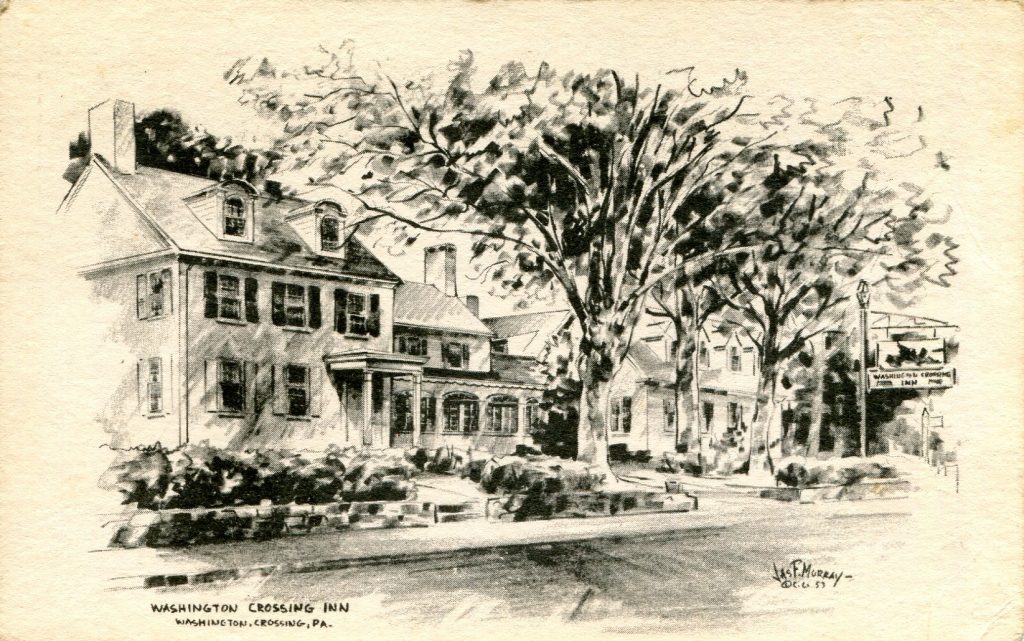 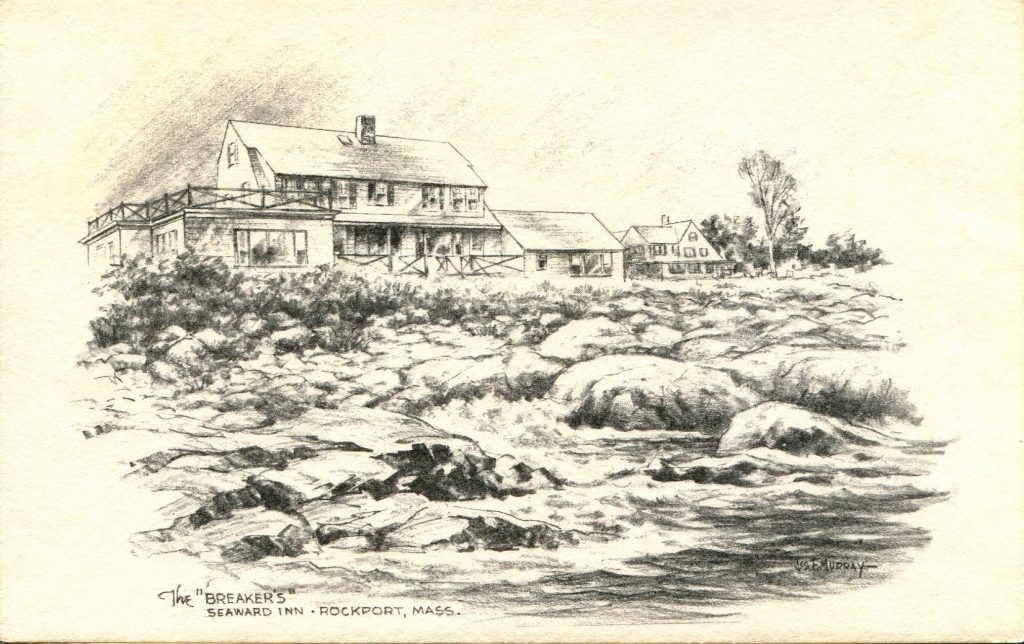 In 1945, following the end of World War II, Roger and Anne Cameron purchased a large home in Rockport, Massachusetts overlooking the majestic Atlantic Ocean. They originally lived in the cellar, but later moved into small family quarters while renting rooms to summer guests. Over the years, with hard work their “home” grew into a premier country Inn. Today however the property has been sold and the new owners plan to renovate the main building back to its original purpose, a single family home. James Murray created this sketch for the Seaward especially for use as a postcard.

I’ll be on the lookout for Murray’s work if I ever get to attend a postcard show again!