Congratulations!
These readers have won points toward a “Know-It-All” Certificate

There is no reason to leave this page if you want to compete in this quiz. You will have to do some reading and you must be very observant.

Fill in the form below and click the send button. 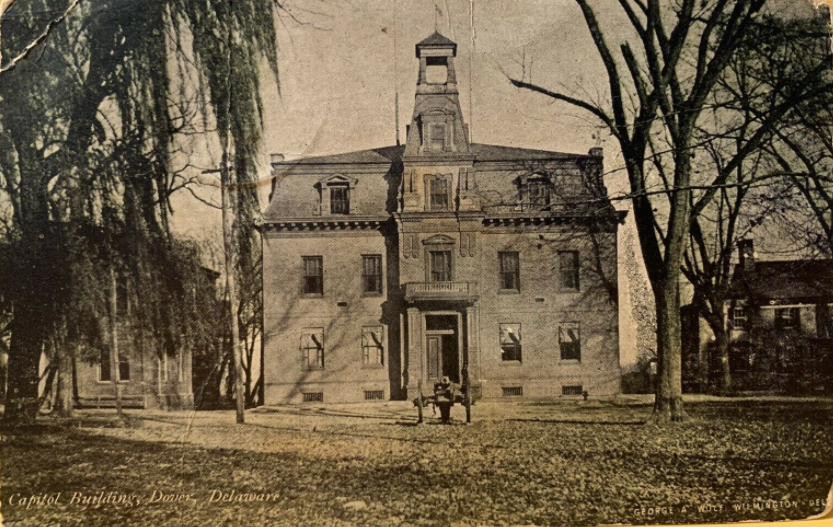 DOVER, Delaware
– construction was completed in 1791
– Delaware owns a notible portrait of George Washington
– Delaware’s current capital was built in 1931 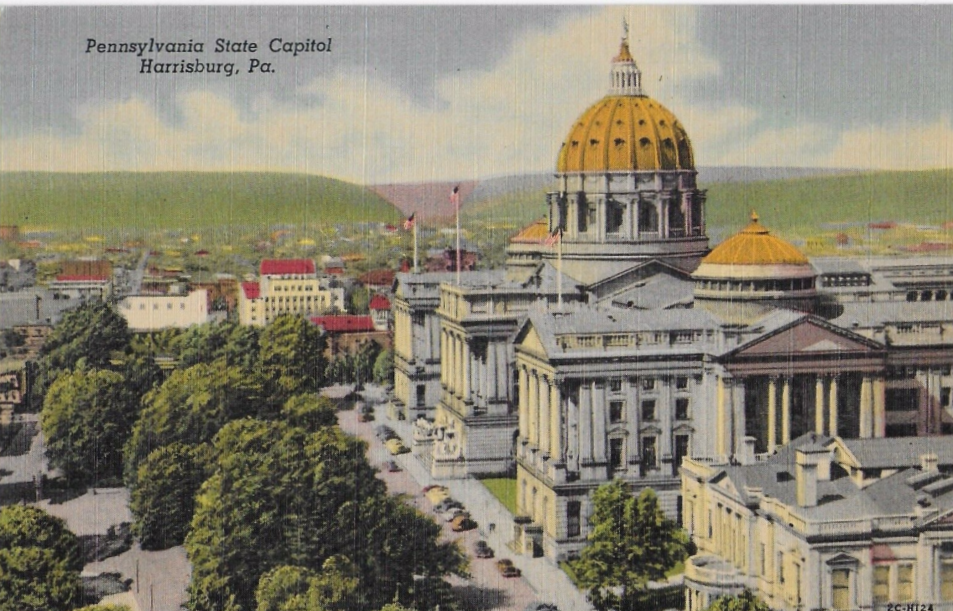 -T. Roosevelt said, “Its the most beautiful capitol.” 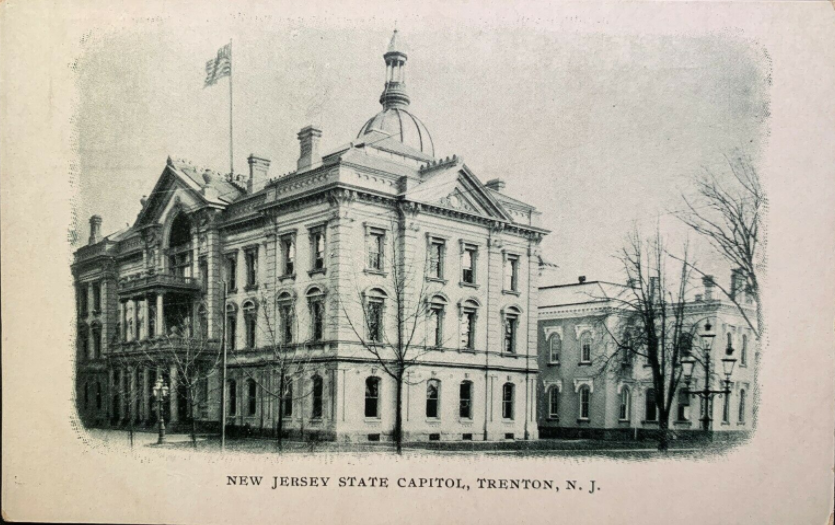 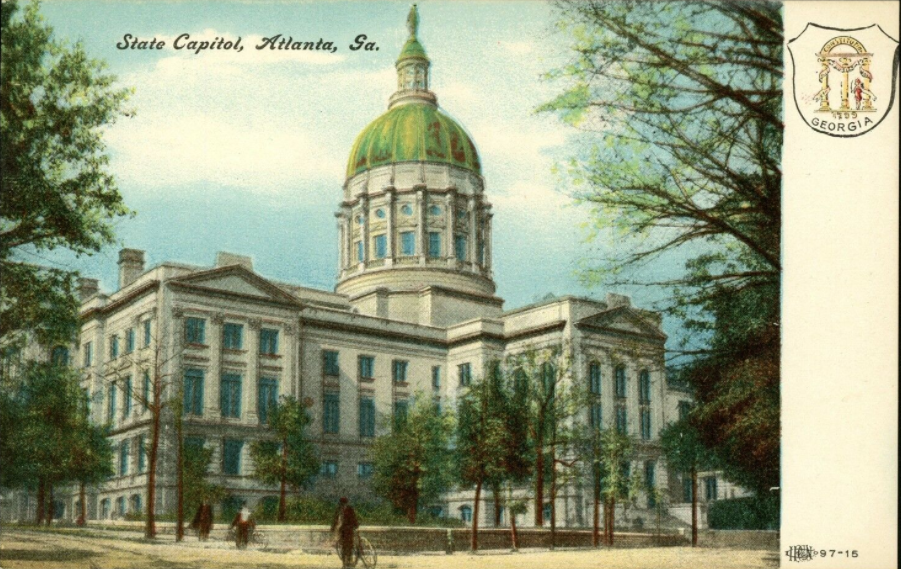 ATLANTA, Georgia
– GA is the only state with five capital cities
– current capitol completed in 1889
– “Miss Freedom” stands atop a copper dome 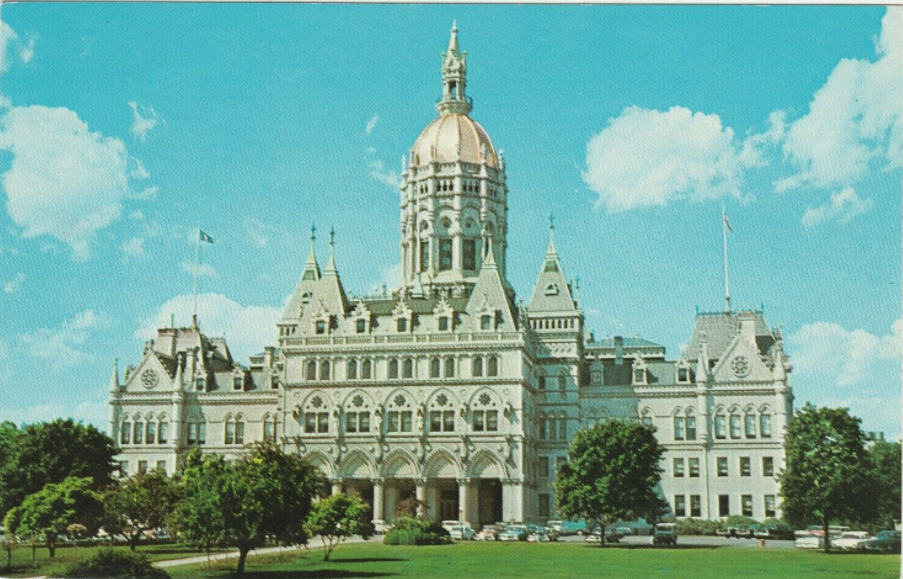 HARTFORD, Connecticut
– CT’s capitol is in Bushnell Park
– this is the third capitol of Connecticut
– the gold on the dome is real 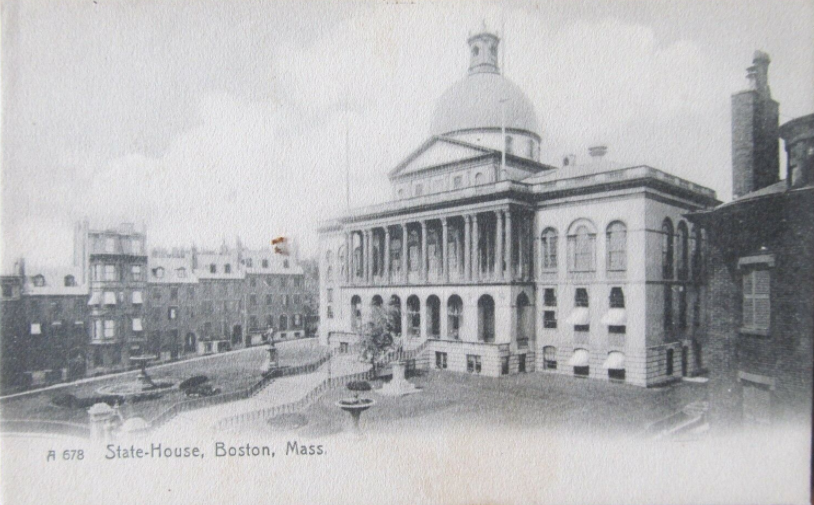 BOSTON, Massachusetts
– MA’s capitol is known as the State House
– construction was completed in 1798
– the dome was covered with copper by Paul Revere 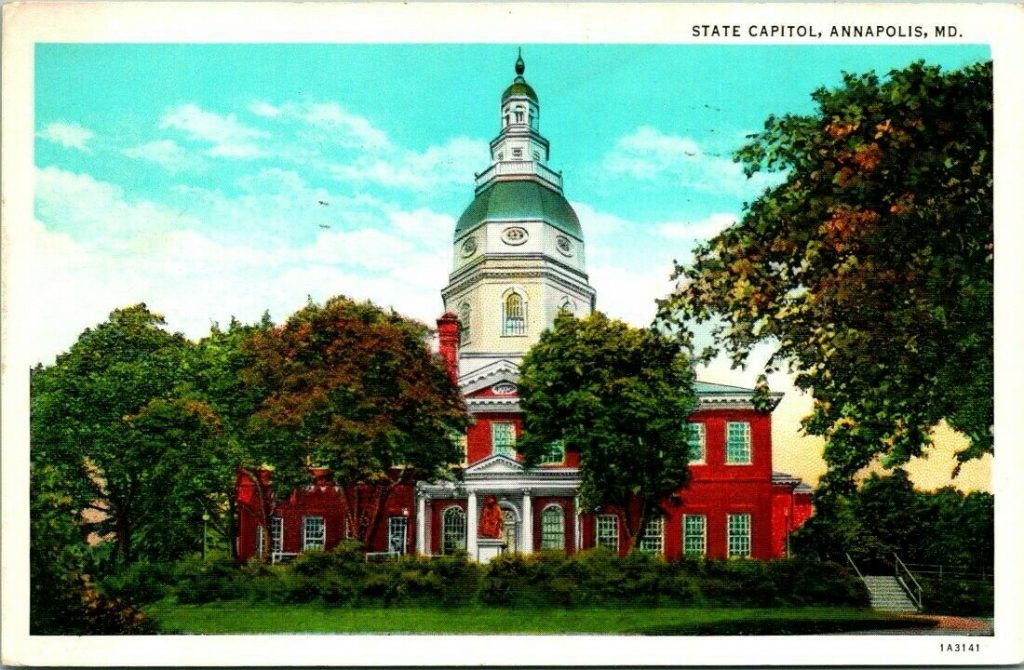 ANNAPOLIS, Maryland
– Annapolis is MD’s second capital city
– this is the oldest capitol still in use
– this capitol is a National Historic Landmark 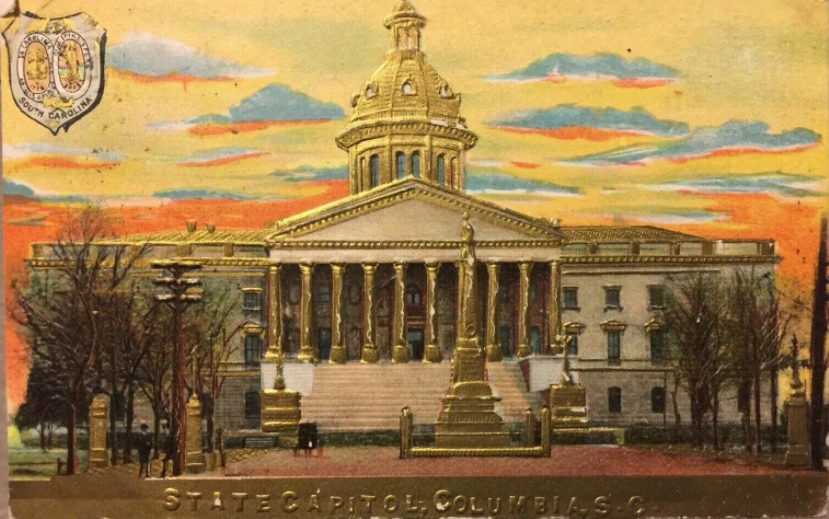 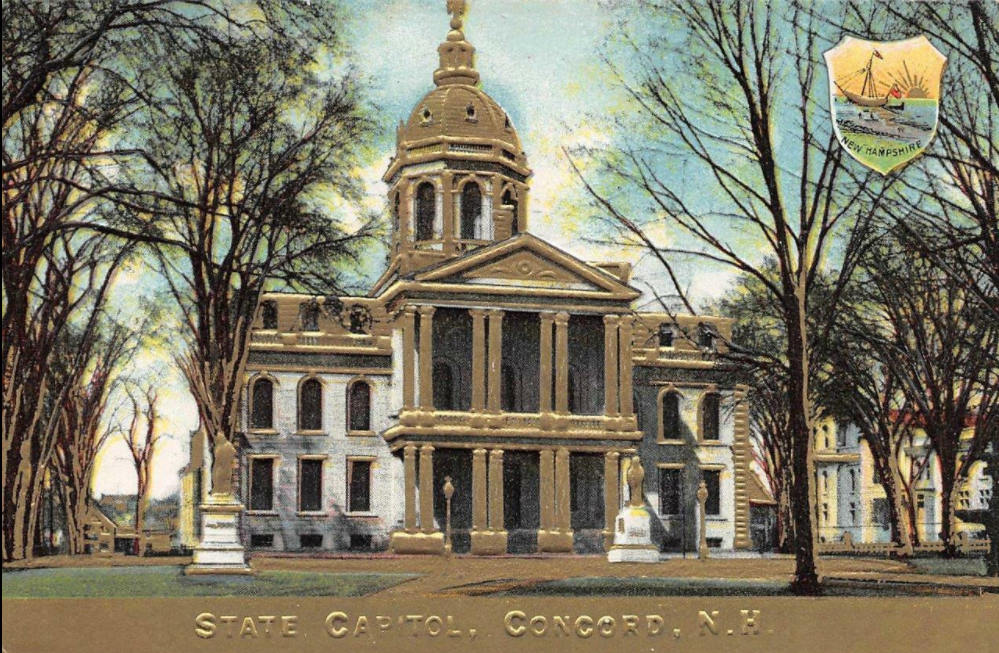 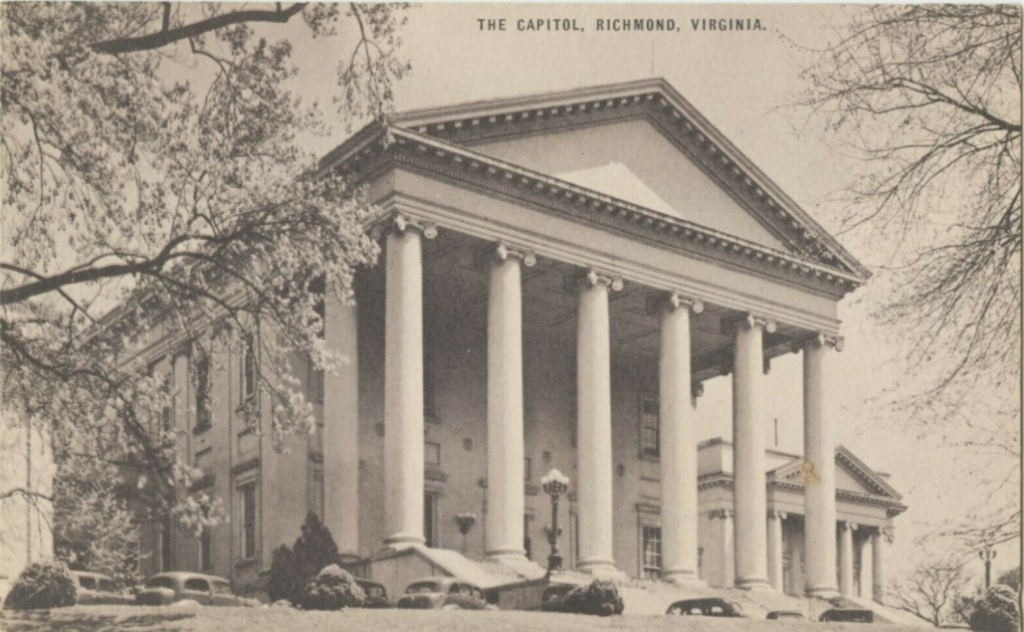 RICHMOND, Virginia
– VA’s capitol was designed by Thomas Jefferson
– first legislative use was in 1788
– only one of 13 without a dome in original plans 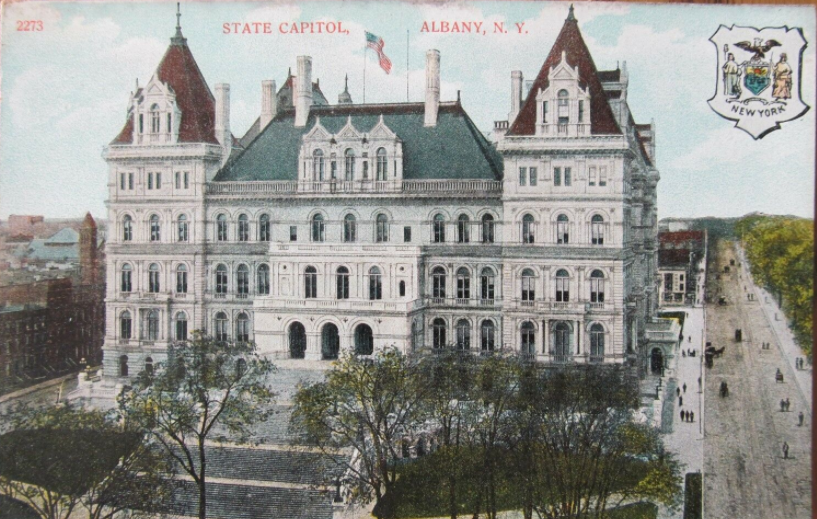 ALBANY, New York
– construction completed in 1899
– at $25M was the most expensive at its time
– designed to have a dome, but was never built 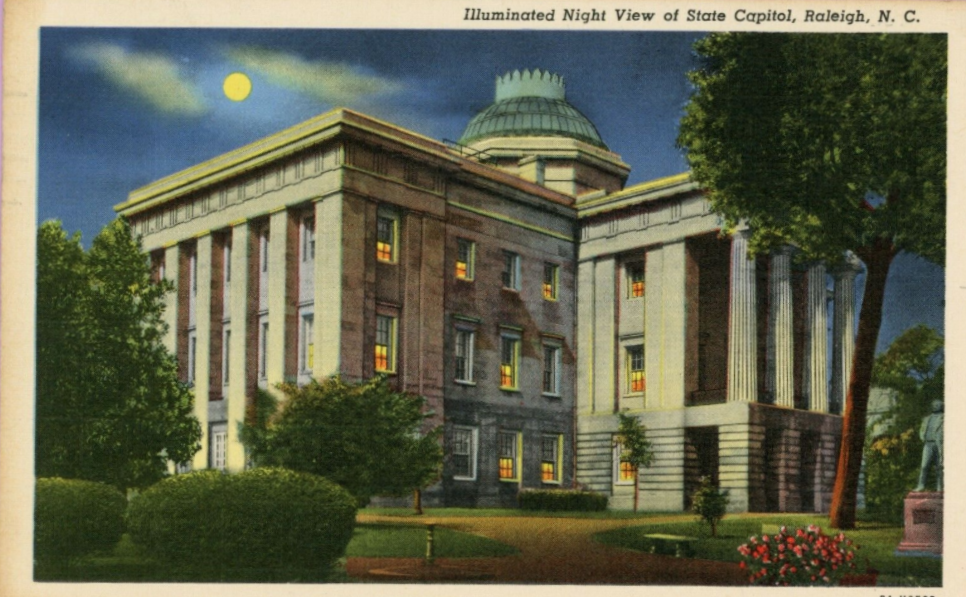 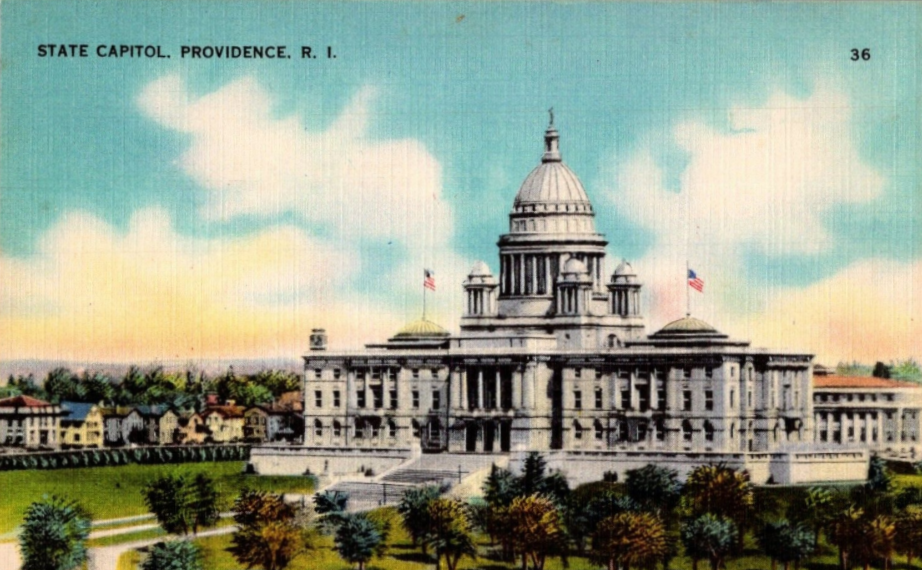 PROVIDENCE, Rhode Island
– the only capitol designed by McKim, Mead, & White
– dome is modeled after the Saint Peter’s Bascillica in Rome
– the current capitol is RI’s seventh

A. Which state capitol building was designed without a dome?

B. Which of the original 13 capitals have had the most capitols?

C. Name the state with the most capitals.

D. Name the state capitol building located in a park.

E. Where is the state capitol building that may have cost the most in its time?

F. Where is the capitol that President Roosevelt thought was most beautiful?

G. Which capitol building was destroyed during the Civil War?

I. Which state capitol building was destroyed by fire in 1831?

J. Which state’s first capitol building had a belltower instead of a dome?

K. Name the state capitol that displays a prominent painting of George Washington.

L. In which state is there a capitol dome covered with copper installed by Paul Revere?

M. Which state spent the least amount of money building their capitol?

The Postcard History Quiz will be on hiatus until the first Sunday in January.

If you have earned five points, Postcard History will award you a “Postcard Know-It-All Certificate” in the near future.

If you have not yet accumulated five points, your points will carryover to the next round of Quizes when they resume on January 4, 2021.

Or, you can go back and complete any quiz you missed as long as you complete all entries before October 16.