Welcome to
the Monkey House

Enrico Caruso and the
First Celebrity Trial
of the 20th Century 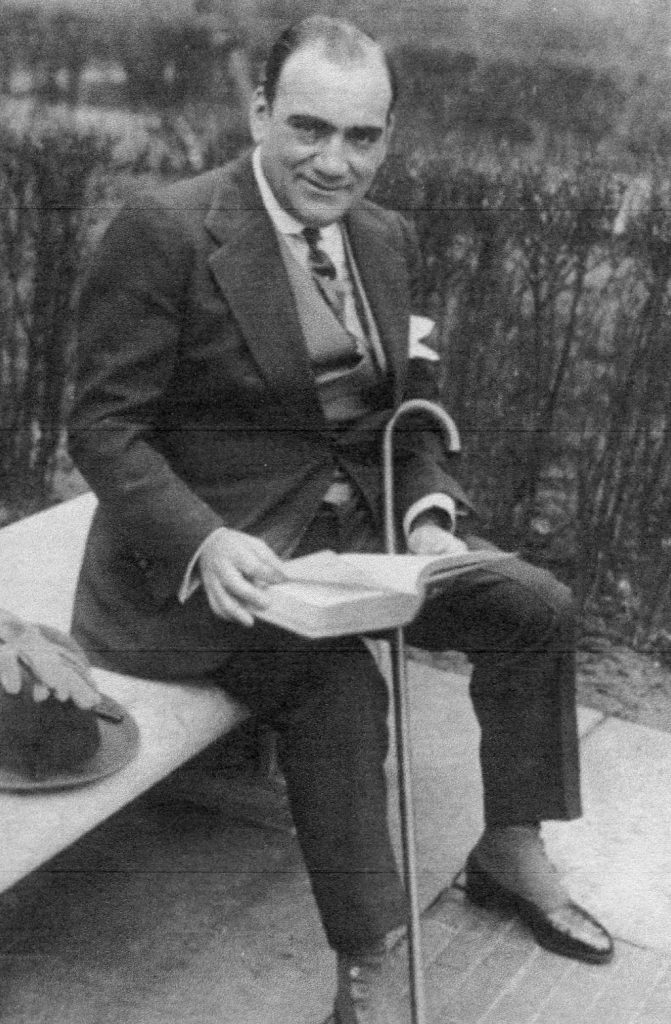 In the first decade of the 20th century, Enrico Caruso was by all accounts the most popular singer in the world – both an internationally renowned performer and a standard bearer for the phonograph industry. He was, in fact one whose celebrity grew out of a mass media, but he also depended on his charisma, and it was this star-power that made him the subject of the first celebrity trial of the 20th century.

On Friday, November 16, 1906, Caruso was arrested for ‘annoying’ a woman in the Monkey House at the Central Park Zoo. Most accounts claim that the police made an appalling mistake. It was said that because of his embarrassment the singer wept loudly in his jail cell until he was bailed-out by the director of the Metropolitan Opera.

The woman whom Caruso allegedly molested identified herself as “Mrs. Hannah Graham of 1756 Bathgate Avenue, Bronx.”  Contemporary reports note however that she was reluctant to become involved in a police matter for fear of hurting her reputation as a respectable woman, and that she submitted her name and address only under pressure by the arresting officer, James J. Cain.

The next day it became evident that no one by that name lived at the given address, and questions of her identity, indeed, her very existence, became a central issue in the twisted affair, the likes of which weren’t seen again in American jurisprudence until the O. J. Simpson trial in 1995.

When the trial began – six days later – the prosecution broadened the charges against Caruso, accusing him of harassing not one woman but several, as if to compensate for the absence of “Mrs. Hannah Graham,” whom the police still could not find.  Patrolman Cain took the stand and testified that Caruso molested not only her, but also other women. He described a sexual free-for-all, but his outlandish account strained under cross-examination.

Other witnesses, two women who accused Caruso of similar behavior in the past, also testified. One of them insisted on anonymity and was fully veiled.

Needless to say the judge discovered very little credibility among the witnesses but was forced to enter a guilty verdict, but he did impose the minimum fine allowed in New York courts of the time – $10.

In the end, Caruso appealed, lost, and paid the $10 fine. He then left for Paris, only to learn that he might be barred from re-entering the U. S. as an “undesirable immigrant.” It never happened.

The trial was done, but the rumors lingered. Newspaper accounts, with revisions of truth and new evidence, continued far into June of the following year.”

“Hanna Graham,” Caruso’s accuser and a supposed widow was tracked down shortly after the trial ended and was found to be Hannah Graham Stanhope, the wife of an amateur baseball player. She gave a lengthy account of the alleged molestation to a New York newspaper. The totality of the tale amounted to a pinch, which Caruso’s attorney dismissed on the grounds that she refused to testify under oath. The New York Police commissioner promised to investigate the matter, but nothing more was heard in that regard.

When examined now, over a century later, considering the “Me, too” movement, the Monkey House Incident marked the start of a new relationship between the law and entertainment personalities. 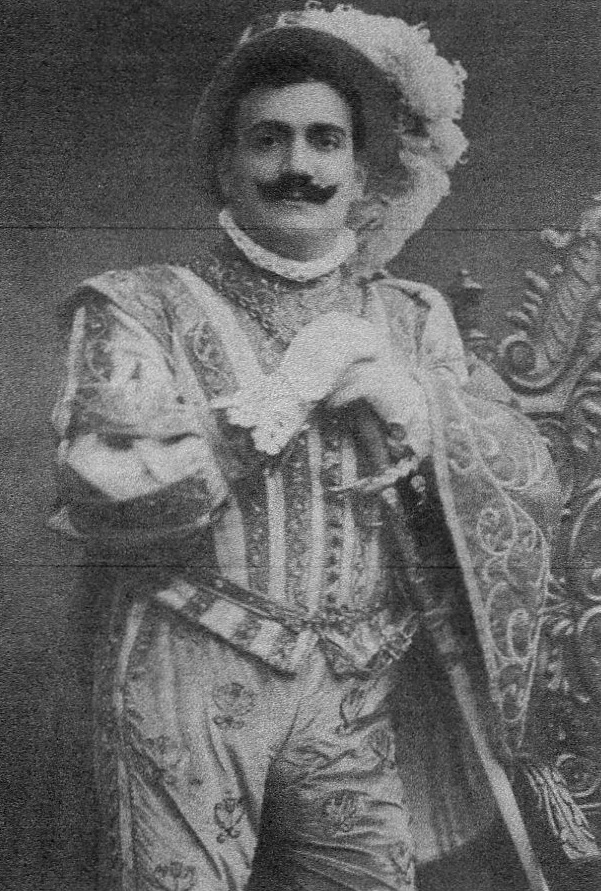 …and the first sexual harassment suit!

i don’t recall hearing this story about Caruso before.