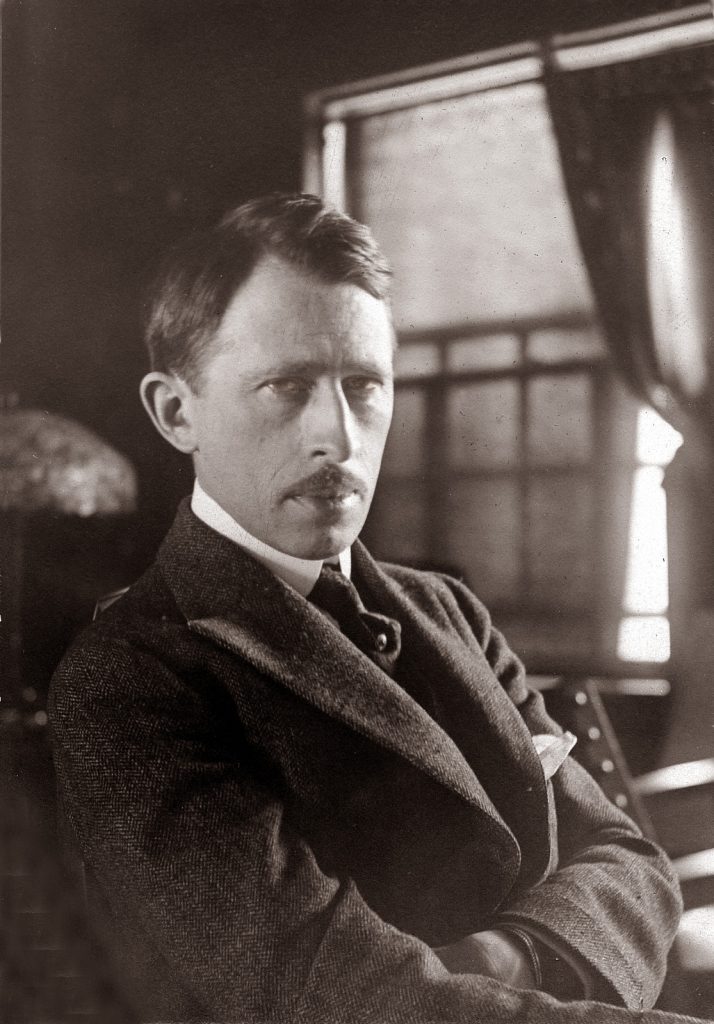 It is always interesting to learn about someone whose name you do not know but have seen their work. This is because advertising art of the early 20th century was usually unsigned. For many postcard collectors, this is the case with Władysław Teodor Benda.

Born in 1873 at Posen, Poland, Benda immigrated to America, became a citizen in 1911 and made his home in Newark, New Jersey. Until his death in 1948, he was a painter, illustrator, and designer.

Benda’s formal education began in Krakow at the College of Technology and Art.  He later moved to Vienna, Austria, but soon left there bound for the United States. He was 26 years old. In 1902, Benda moved to New York City to attend the Art Students League of New York and the William Merritt Chase School.

While there, he studied under Robert Henri and Edward Penfield. When his studied were complete he remained in New York City to work for Collier’s, McCall’s, Ladies’ Home Journal, Good Housekeeping, Theatre Magazine and others. Benda was primarily a graphic artist, but he illustrated books, short stories, advertising copy, and magazine covers. Many publishers regarded Benda as their go-to artist for his reliability and artistic talent. In his time, Benda was as well known as Norman Rockwell, N. C. Wyeth or Maxfield Parrish.

During the 1920s and ’30s most publications sought the look of “the American Girl,” but Benda’s beautiful women were often exotic and mysterious, not the homespun, pretty-faced girls of Harrison Fisher or Howard Chandler Christy. 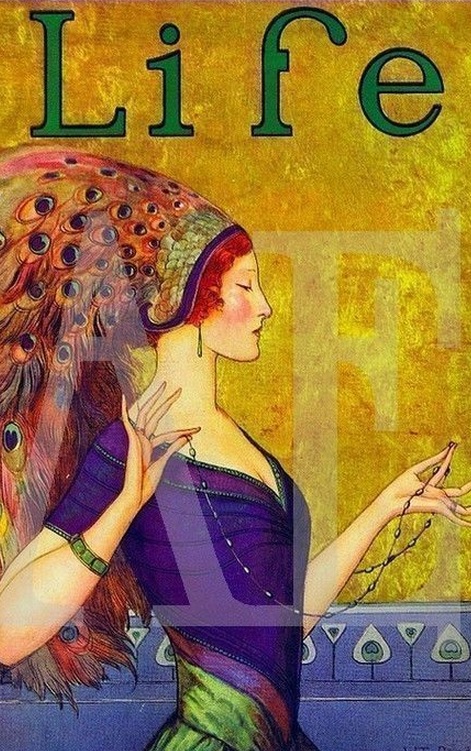 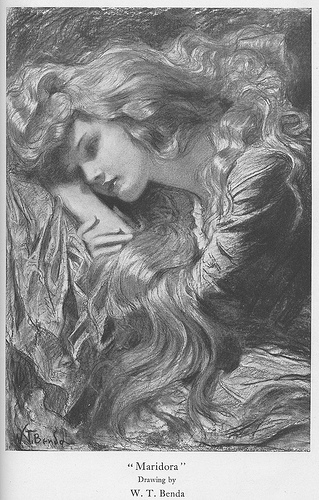 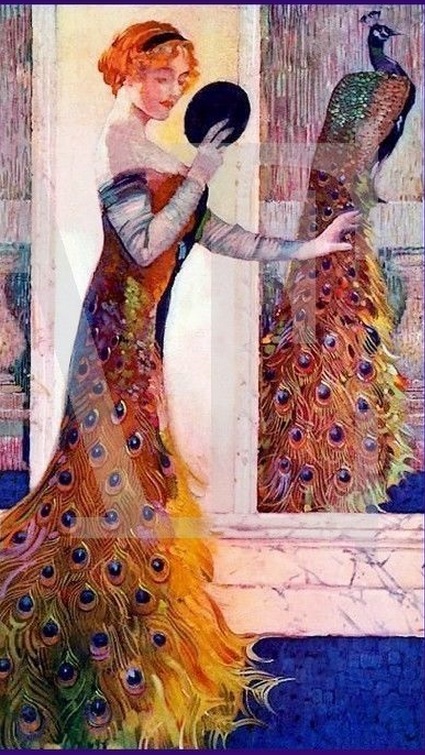 Reflection of a Peacock, Benda.

Benda was fiercely proud of his Polish heritage and became closely associated with the Kosciuszko Foundation and most of the Polish-American cultural institutions across America. During the two world wars, he designed posters for both Poland and America. 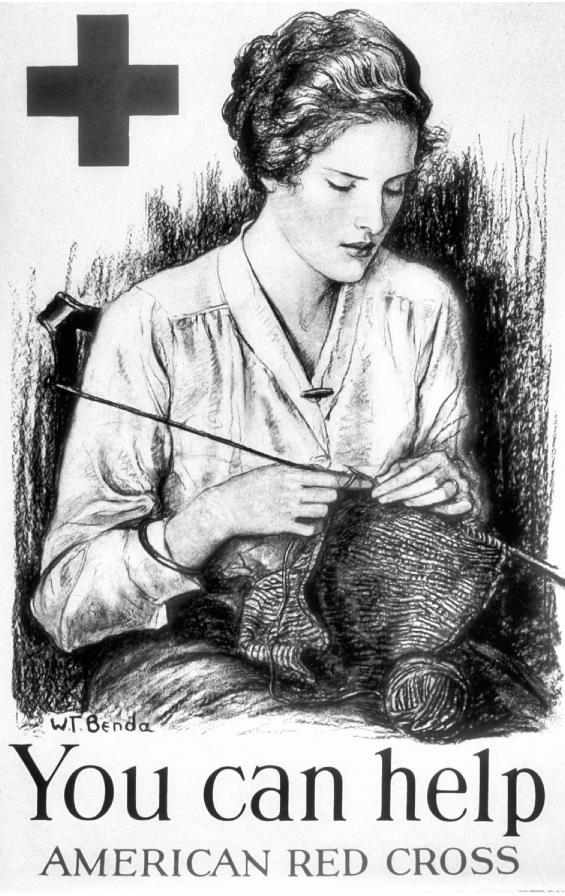 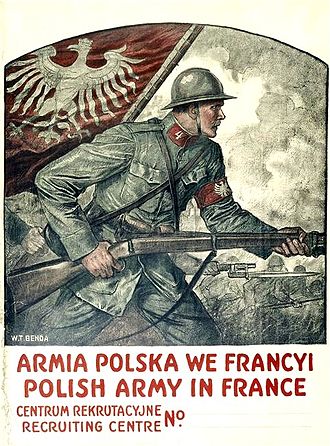 Recruitment poster designed to encourage expatriate Poles in France to join the fight for freedom and democracy in their Polish homeland.

After World War I Benda became an accomplished mask maker and costume designer. His sculpted, papier-mâché facemasks were used in plays and dances and often in his own paintings and illustrations. Benda also created the masks for stage productions in New York and London for such writers as Eugene O’Neill and Noël Coward. He became so well known as a mask maker that his name became synonymous with any lifelike mask, whether it was of his design or not. Benda’s renown was such that it was he who authored the Encyclopædia Britannica article on masks and mask history.

It is quite difficult to find Benda’s art on postcards, after many years of collecting only four have been found.

I must admit I had never heard of Benda, although I do recognize Rockwell, Wyeth, and Parrish as examples of great illustrators.

What a brilliant find! His work has secretly inspired my own painting for years. Apparently his aunt lived in California and was the first to bring Camille to life on the stage.