Née, in French or Nee in English. These words are often used interchangeably. The Merriam-Webster definition is, [adjective] used to identify a woman by her maiden family name. “Nee” is used in corporate, professional, and business settings. It also appears in legal and genealogical documents. Colloquially it means, what things were once named.

Changing a name is a complicated process, even in the most common way – that is when a marriage occurs, and the wife takes her husband’s name. It can be suggested that everything changes but her birth certificate.

It is important to distinguish between terms and names. For example, bridges are now called crossings. 4-lane highways are now interstates. A cell phone is now a mobile. These are examples of developing terminology; not name changes. Most of us think of these changing terms as a distinction without a difference.

Name changes are a much more significant circumstance. The change is meant to be permanent. Sometimes the change is temporary but those instances are few.

The best-known example of change and change-back is Cape Canaveral, Florida. In 1963, just days after the assassination of President John Kennedy, President Lyndon Johnson, by executive order renamed the Space Center at Cape Canaveral in honor of Kennedy. His reasoning was Kennedy’s commitment to the space program that was initiated by remarks in his inaugural speech that set a national goal of sending a man to the moon. The name change was never popular among the locals and in 1973 the Florida Legislature passed a law restoring the 400 year old name Canaveral. 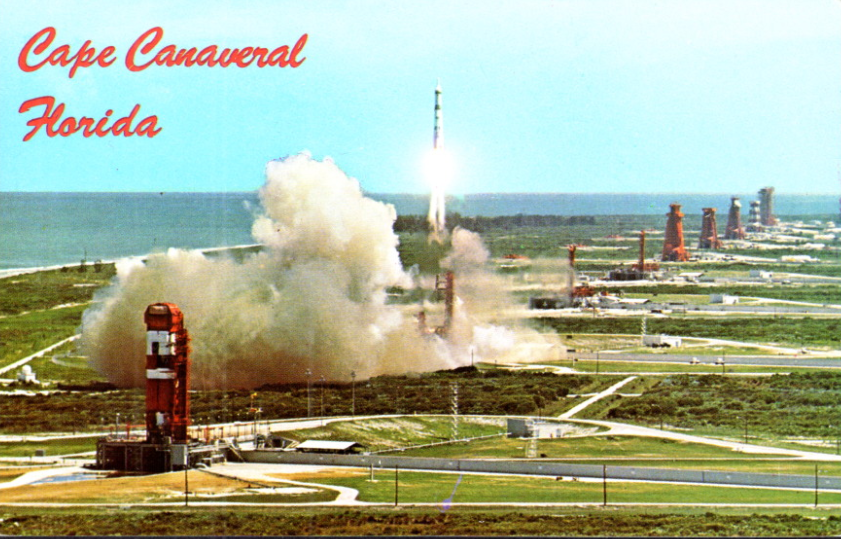 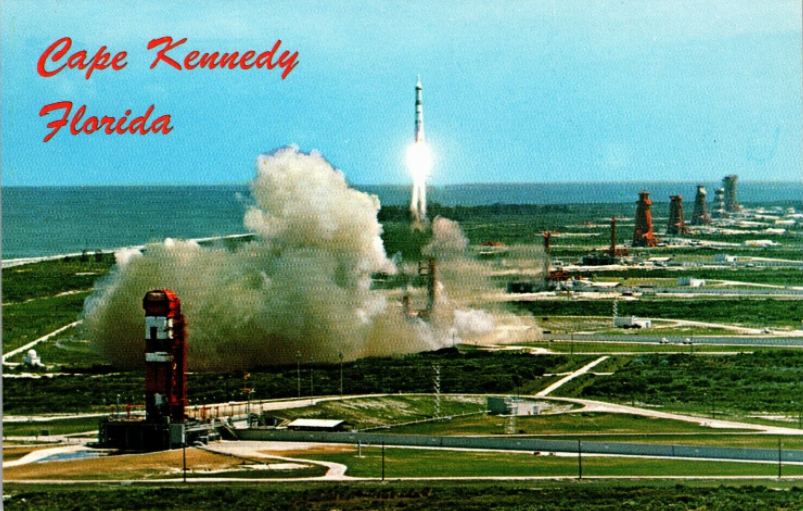 Name changes that are made by common consent rather than political whim are much more permanent. Some are serious but one well known change that was somewhat entertaining happened in 1950 when Hot Springs, New Mexico changed its name to Truth or Consequences.

Hot Springs was settled in the late 1890s and became known for the warm-water springs and public baths that were prevalent throughout the area. Hot Springs experienced very little growth until the second decade of the 20th century when construction began on the Elephant Butte Dam in 1912. Hot Springs was incorporated in 1916 and earned the honor of becoming the county seat in 1937. Late in the ‘30s, there were no less than 40 different hot-spring spas operating primarily as tourist destinations.

The city changed its name as the result of a radio show contest. In 1940 the National Broadcasting Company introduced a radio program entitled Truth or Consequences – the silliness began the minute the emcee came on stage. The studio-audience would applaud and cheer the contestants who were expected to answer a question – usually a question without an answer. For example, “What is the most popular use for cow-hide?” The answer, “To hold a cow together.”

If the contestants were unable to answer properly before Beula-the-Buzzer sounded, they were forced to suffer the consequences.

As the 10th anniversary of the program approached, the host, Ralph Edwards promised that the anniversary show would broadcast from the first town in America to rename itself after the show. Hot Springs officially changed its name on March 31, 1950. 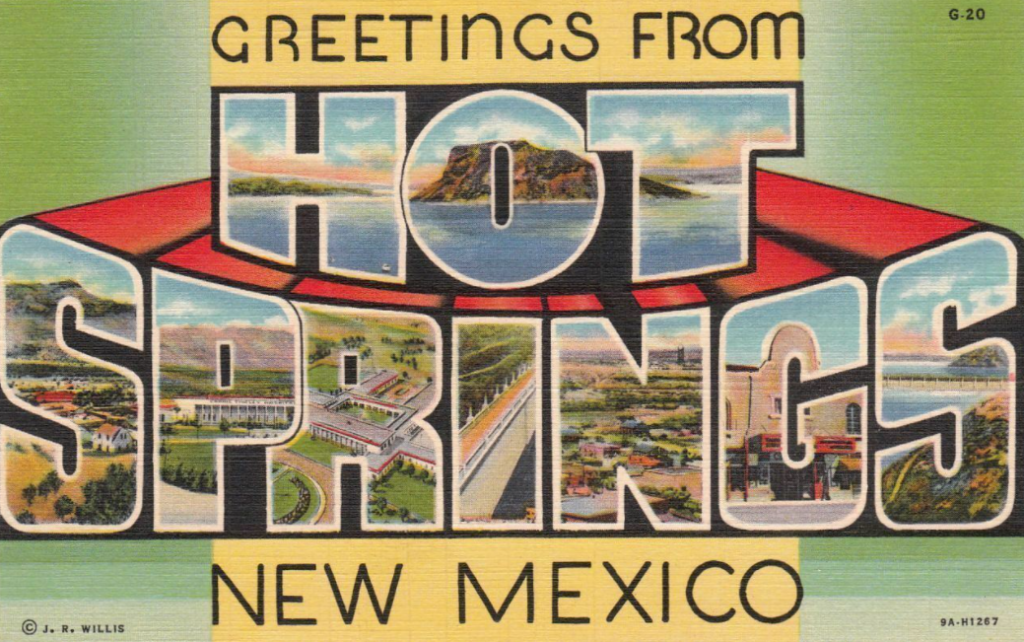 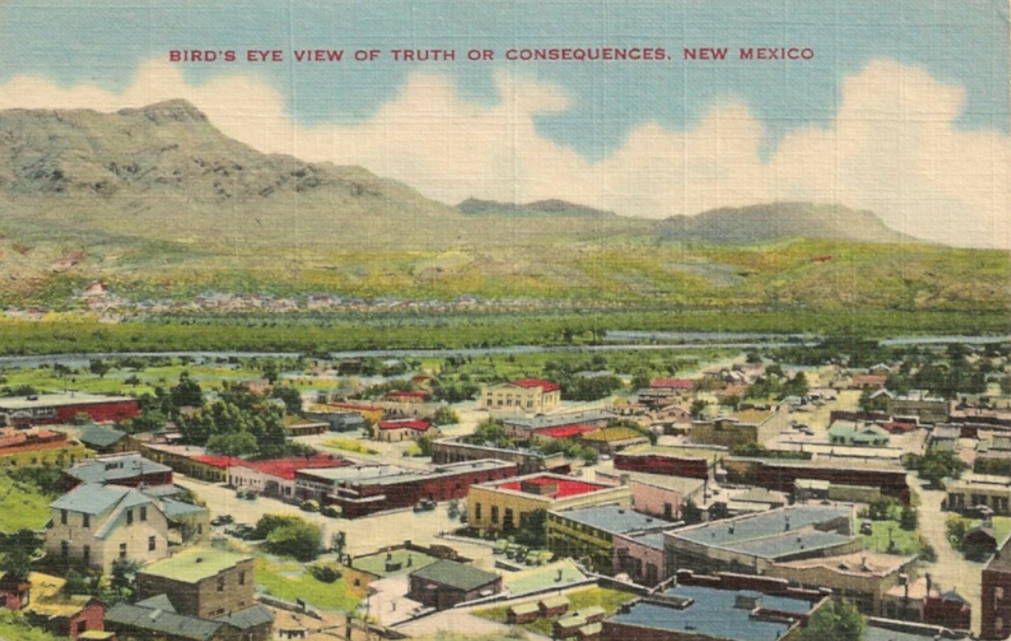 Yet another example that was likely for the better. Have you ever heard of Mauch Chunk, Pennsylvania?

It was a coal-mining community in Carbon County, founded in 1818 with its name coming from the native language of the Delaware peoples, the Munsee-Lenapes. Since the geography of the area supposedly reminded people of a sleeping bear it was given its name because the words mean, Bear Place. The Lehigh Coal and Navigation Company opened by Josiah White and two partners, was responsible for the economics. Their success in the area was that it was here that the company built a gravity-railroad that would bring coal to a terminal along the Lehigh River. In turn the coal was shipped down the Delaware River for use in Trenton, New Jersey, New York City, and Philadelphia.

In 1954 Mauch Chunk and its cross-river neighbor merged and renamed the new municipality Jim Thorpe. The town chose to honor the Olympic athlete because he spent most of this student years at the Carlisle Indian School a bit less than 100 miles to the southwest. There is a memorial site that contains a tomb and two statues of Thorpe. The founders arranged for the monument to be built on mounds of earth from Thorpe’s native Oklahoma and the Olympic stadium in Stockholm, Sweden. 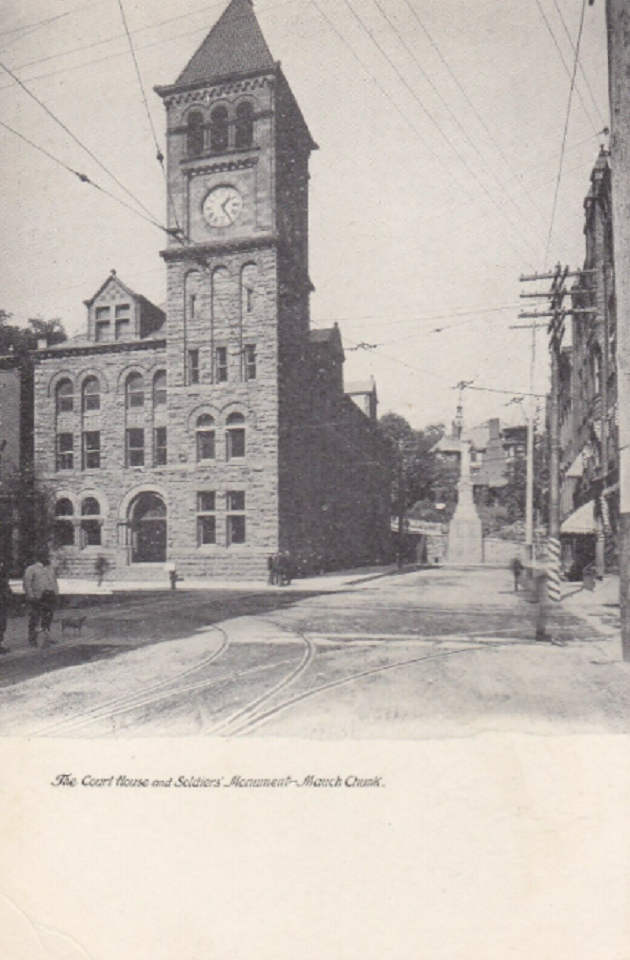 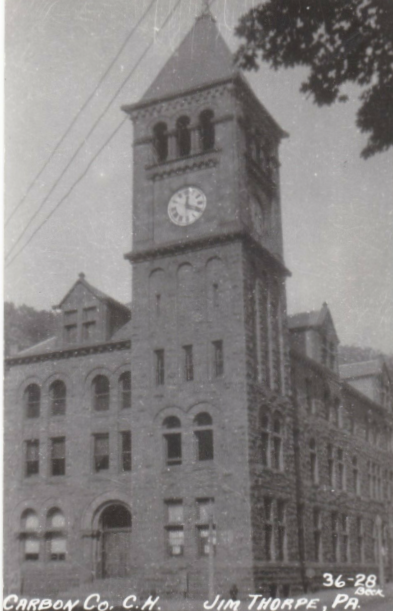 Interestingly, anyone can find instructions on the Internet on how to change your name.

Ray Hahn is a retired educator, but he has never stopped teaching. His decades of researching, writing and editing a newsletter for the South Jersey Postcard Club has been a world-class education in trivia. In addition to postcard collecting, Ray’s other interests include history, genealogy, and touring the world with his wife Marie. Ray often advises his readers to "Join me as we explore the world one postcard at a time." Ray and Marie live in New Jersey.
PrevPreviousHomes of Our Presidents – Part Two of Six – Stephen Grover Cleveland
NextThe Stately Mansions of NatchezNext
1 Comment
Oldest
Newest Most Voted
Inline Feedbacks
View all comments
Bob Kozak

I was familiar with all these stories, but still an entertaining article which could easily spawn several sequels.