Robert E. Lee,
a Gallery of an aging man

Robert E. Lee’s biography has been written many times. From his birth in 1807, he was a typical American of his day. Educated at the U. S. Military Academy in West Point, he was second in his class when he graduated in 1829. (Second Lieutenant Charles Mason of New York, later the chief justice of Iowa was first.) After graduation Lee chose a career path that was common at the time; a command in the Corps of Engineers offered great opportunities. 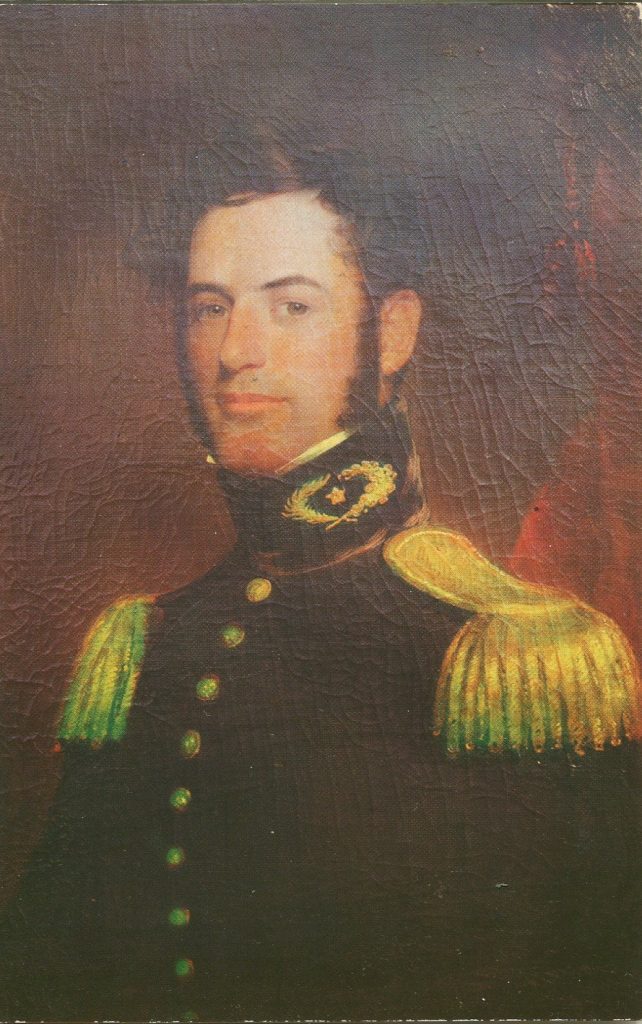 He married a great-granddaughter of Martha Washington in 1831 and had seven children, three of which were sons who followed their father into military careers.

Lee did not own slaves, until he executed his father-in-law’s will, which included Arlington House. There is much debate about Lee’s treatment of his slaves, but the facts that remain pertinent are not favorable toward Lee.

Lee entered the national scene late in 1859 when the abolitionists provoked an uprising at Harpers Ferry. The troops that ended the event and arrested the leader, John Brown, were commanded by Robert E. Lee.

In November 1860, the federal election for U.S. President ended in victory for Abraham Lincoln. Six states seceded from the Union and only weeks later, the first shots were fired at Fort Sumter. Lee’s home state of Virginia followed days later and that set forward an agonizing and defining moment in Lee’s career. He was asked to lead the Union forces but chose to resign his commission rather than fight against his fellow Virginians.

Lee was never a secessionist, but he joined the Confederates and was named commander. He was involved in several significate battles including The Seven Days battle against McClellan, Second Manassas against Pope, South Mountain and Antietam, also against McClellan, and Fredericksburg against Burnside. 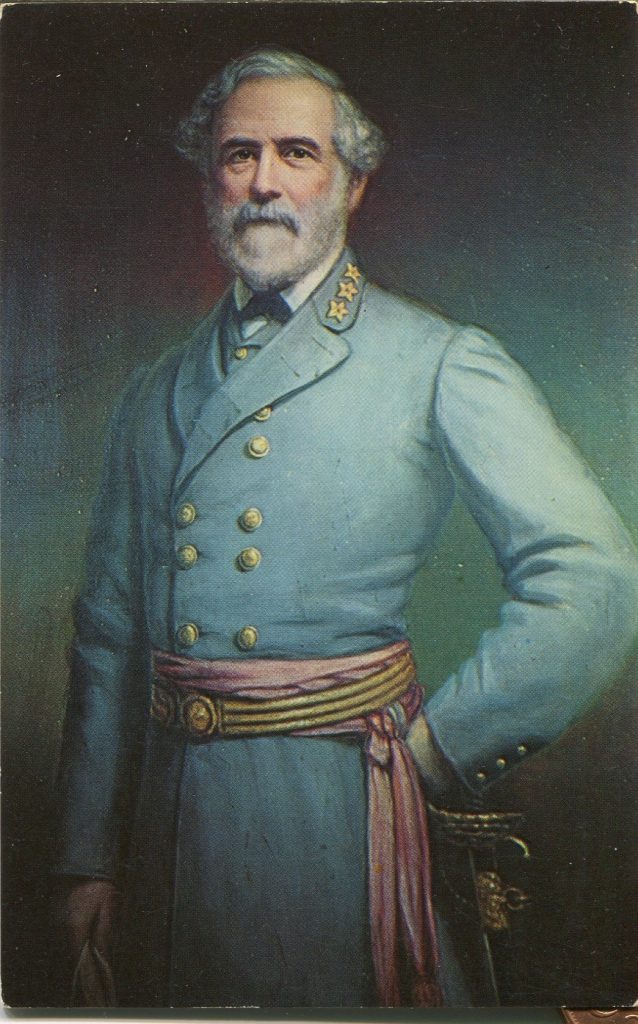 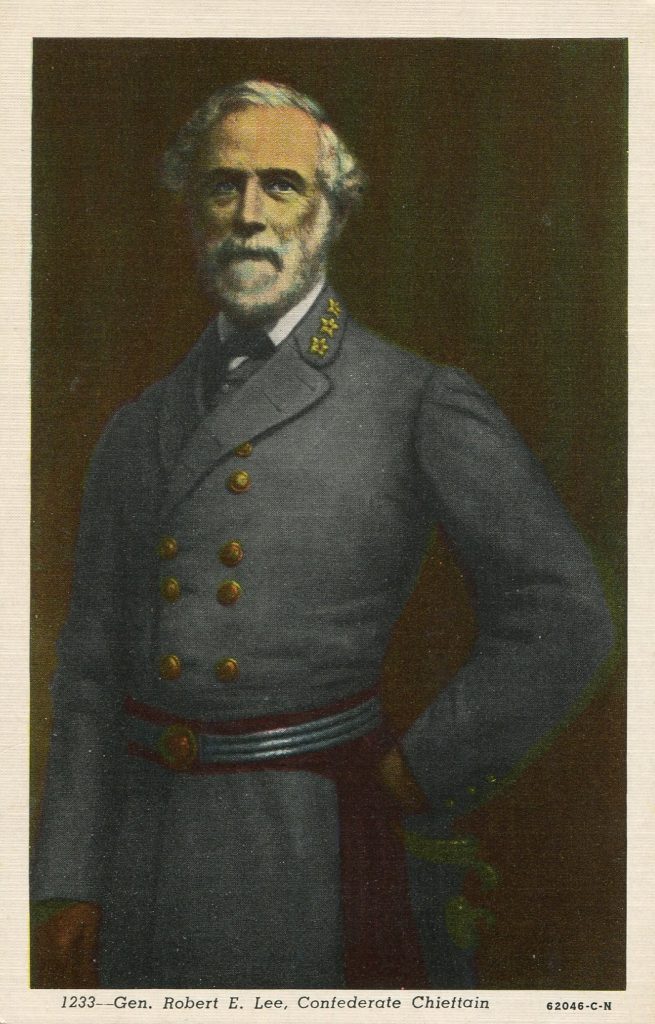 In 1863 Lee chalked up an overwhelming victory against Hooker at Chancellorsville, but then came Gettysburg. In round numbers 150,000 men were involved in the fight that came to be known as the turning-point. Fifty-one thousand were killed. In the end, George Meade prevailed.

From mid-1863 to early 1865 the war continued at the Wilderness, Spotsylvania, the North Anna, Totopotomoy Creek, Cold Harbor, Fussell’s Mill, and Appomattox – all of which ended in inconclusive circumstances or defeats for Lee and the Confederacy. 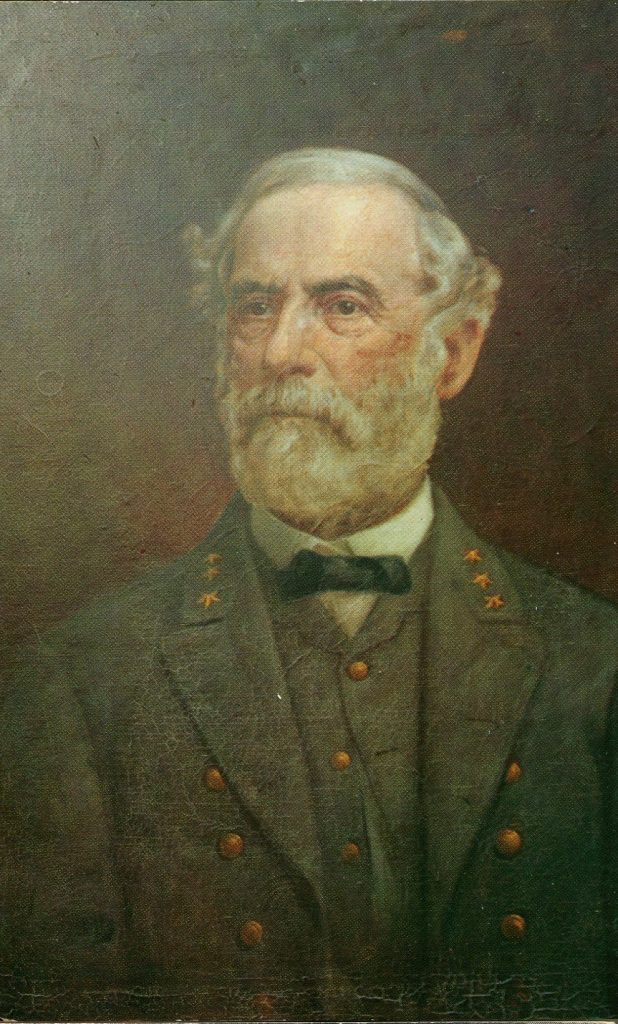 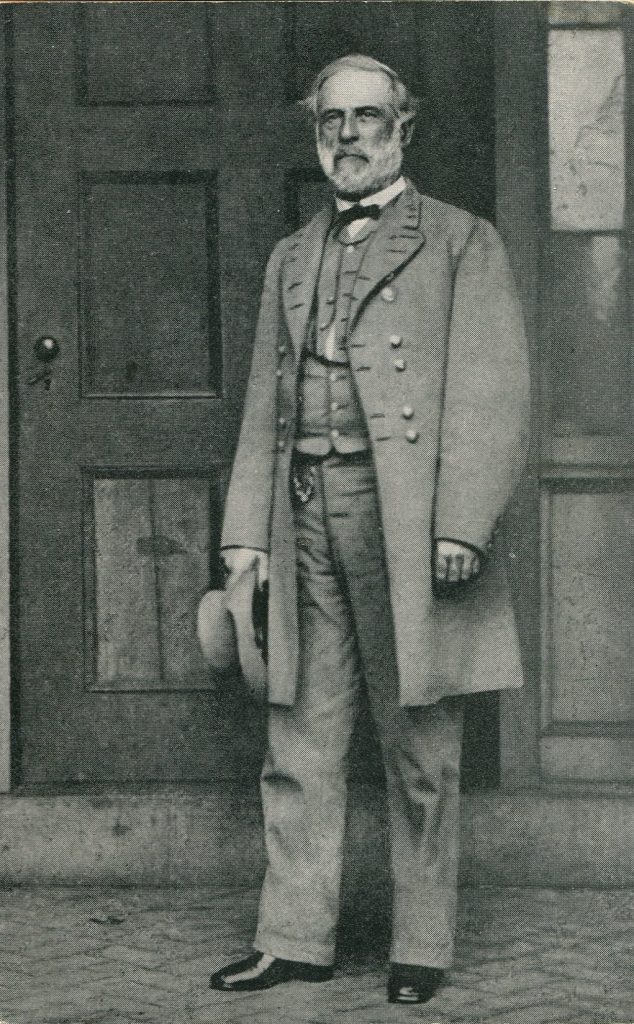 At Appomattox Lee surrendered to Grant. It was the end of the war, but not the end of Lee.

Lee was not arrested after the war and did not lose his right to vote. He was unable to reclaim his Arlington estate after the war; it was seized by the government and is now the Arlington National Cemetery. He did serve as President of Washington College (now Washington and Lee University) in Lexington, Virginia, until his death in 1870. 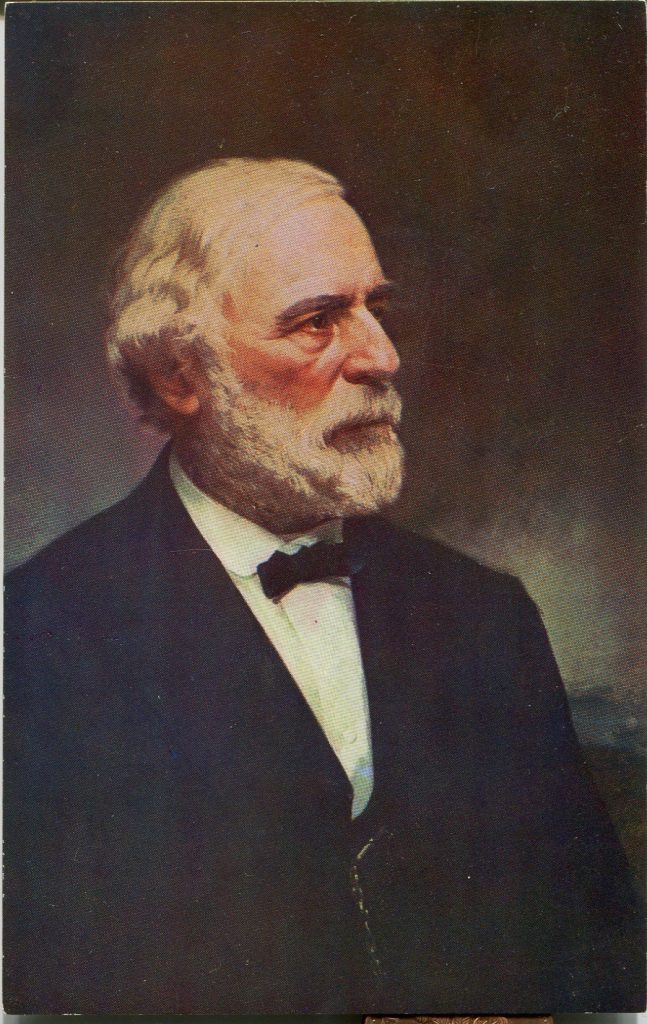 Lee as he is remembered as a Confederate general remains one of the most divisive figures in American history. Here are some interesting facts:

Robert E. Lee is remembered in many more ways than most American Presidents. His likeness appears on postage stamps. He is remembered in stained-glass church windows. There are chapels, colleges, hotels, theatres, and libraries named for him. He is the namesake of two parks – one in Maryland and one in Texas.

More than eighty streets, avenues, roads, lanes, or ways across the country are named for Lee. There are at least fifty elementary, junior high and high schools named for Robert E. Lee. And, there are twenty-two recently renamed sites in ten states and the District of Columbia that once carried the name Lee.

To cap this look back, a quote from Lee would be most appropriate, he once said, “So far from engaging in a war to perpetuate slavery, I am rejoiced that slavery is abolished.”

The youthful portrait of Lee as a young lieutenant was done by William E. West. Born in Kentucky, he studied extensively in Europe and particularly in Florence, Italy. After his return to America, he settled in Baltimore where he continued to paint portraits. He had a working relationship with Washington Irving and illustrated many of Irving’s books. He died in 1859.

The two cards of Lee in uniform are from 1904. Painted posthumously by Theodore Pine (1828-1905) using a full-length photograph from 1864 taken by Julian Vannerson. Pine did two copies of his Lee portrait, the only significant difference being the color of the uniform.

Michael S. Nachtrieb of Wooster, Ohio, started his career by painting portraits of his family on the white-washed walls of the family home. Michael’s father helped his son by financing his studies in New York City, but Michael helped himself by painting signs for the merchants in Wooster. Nachtrieb opened his first studio in 1859. At age 26 he joined an Ohio volunteer infantry, and his first assignment was to join General Sherman on his march to the sea. Unlike most of his portraits his rendition of Robert E. Lee was not painted from life but from a Matthew Brady photograph.

The photo of General Lee was taken by Matthew Brady on April 16, 1865, on his own back porch. Lee is wearing the uniform he had on during his surrender meeting with General Grant. It was one week after Appomattox and one day after President Abraham Lincoln was assassinated. Matthew Brady considered this photo to be his last Civil War photograph.

The John Dabour painting hangs in the Lee Chapel at Washington & Lee University. A copy has been in the National Portrait Gallery since 1871. Dabour used his own unique method of presentation – something he called a crayon pastel. Dabour was born in Turkey, studied in Paris, and immigrated to the United States in 1870. His earliest works included William Tecumseh Sherman and Robert E. Lee. He relocated to New York in the early 1880s. He died there in 1905.

These six postcards tell a story of a man and his march into old age. A condition that afflicts even the prominent.

The Staff of Postcard History offers this article for your enjoyment. It is a combined effort of many: our publisher, editor, webmaster and collectors/contributors far and wide. Please use the COMMENTS feature below to let us know how we're doing.
PrevPreviousPortraits of Old West Gunfighters by Lea McCarty
NextFort PickettNext
6 Comments
Oldest
Newest Most Voted
Inline Feedbacks
View all comments
Irene

Next I suppose you’ll be doing an article on Hitler postcards. Why give space to this slaveowner and traitor?

Irene, I would understand completely why you would ask such a question if the article expressed approval or agreement with the actions of such a personality. Please reread the article with a mindset that it examines the aging process of a man, not a slave owner or a traitor. Additionally, it informs the audience of the wide variety of artists, who created valuable historical records with their artistic talents. The article neither condones nor excuses Lee’s beliefs or behavior. As the editor, I will take credit or blame, but please comment on the content of the piece instead of expressing bias… Read more »

Wow! Do they have Hitler p is st cards? There’s a market for that, no doubt.

I don’t recall ever seeing a picture of a young Lee before — he’s always been the gray-bearded Civil War general when depicted in history books or on postcards.

Your history of General Lee and the postcards made me think more of the man. I had always liked the idea of someone on the other side of a highly important issue standing up for what he thought right, although slavery is definitely wrong, but you showed the fact that it wasn’t the only issue. If I were teaching history I would like to use your article. In fact, maybe I can share it with children & their parents in our family ? It was interesting to know about the artists, too. My maternal grandfather died circa 1905.