A Fifth Sunday Special
(Part I of Year 2)

Last year in January, Postcard History started a series of articles for presentation only on fifth Sundays. The statistical data on those four Fifth Sunday Special articles is very positive. The articles are fun to research, write and present. We hope you agree!

The series continues today. On this, the first fifth Sunday of 2022, we have gathered three very different postcards, each with histories that are perhaps lesser known yet interesting and curious. One is American, another is Italian, and the third is Greek.

Portland, Maine, USA, is a city named for the Isle of Portland, a six-mile-long island in the English Channel. Settlers first came to Maine in the 1620s and established their new home as a fishing and trading village closely associated with the Massachusetts Bay Colony.

The card seen here is a product of Detroit Publishing, circa 1906, but likely reprinted. The caption reads: 9409 House of the Pearl. Orr’s Island, Portland, Me. The scene is a coastal setting of a farm and there is an inset of an unidentified young woman.

Harriet Beecher Stowe is not on the Internet List of people from Portland, Maine, but in today’s world, technology makes it possible to identify nearly everyone whose image has appeared anywhere. The inset on the card above is an 1853 portrait of Stowe by Francis Montague Holl, an English portrait artist.

Mrs. Stowe was not from Portland but did however pay a lengthy visit to Maine while her husband was teaching at Bowdoin College. It was likely at that time that she gathered the primaries for her novel, The Pearl of Orr’s Island: a story of the coast of Maine

A review from the Good Reads website offers a clear and concise overview, your editor has however edited two misspellings:

The rural tranquility of the lonely, pine-girthed shores of the Maine coast is the setting for this beautiful novel of conflicting aspirations written by one of the most prolific and influential writers in American history. Here is the heartwarming story of a young girl’s struggle to belong and fit in, in the face of adversity, and of her upbringing among strong women, grumpy fishermen, annoying gossips, sea captains, and the dreamlike, tempestuous landscape of Orr’s Island.

The Pearl of Orr’s Island is one of the forgotten, but not lost, masterpieces of American literature. It reflects Harriet Beecher Stowe’s awareness of the complexity of small-town society, her commitment to realism, and her fluency in the local language.

If you have never read this book, it comes highly recommended. There is an hour-long literary discussion on YouTube and it is featured on the Internet as a Gutenberg Project novel. In addition, if you have a Kindle Reader, the book is free through Amazon.

Monza, Italy, is an ancient city in north-central Italy, along the Lambro River. Today the area is part of the Lombardy region that includes Milan. Everything in Monza is old. Most of the architecture dates to the eleventh through the seventeenth centuries, the social history includes the Ostrogothic Kingdom, yet today the city is famous as the home of the Formula One Italian Grand Prix.

A history professor once described Monza as a place of sin and the home of sinners. That is harsh language, but truth is borne to action, and the facts are simple.

Umberto I assumed his reign over the Italians in 1878 just two months before his 34th birthday. He did his best to follow his father’s policies, but it took only ten months for the first attempt on his life. (Ignoring Italian law his assailant was convicted at trial and sentenced to deat 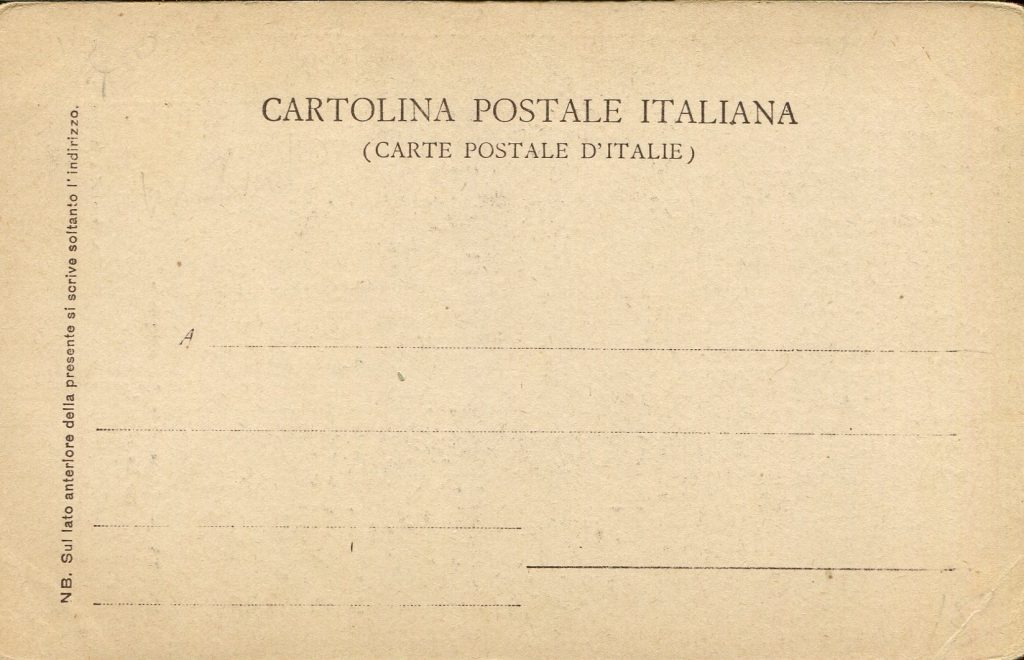 h, but Umberto commuted the sentence to life in prison. There is a gruesome account of Giovanni Passannante’s life available online.)

Life in Italy during the last two decades of the 19th century was not easy. It can be summarized in three words: poverty, turmoil, and crime. In 1898 widespread protests over the price of bread occurred in Milan.  As a consequence, the city of Milan was subjected to marshal law and the general in charge ordered rifle fire to quell the demonstrators. Official sources alleged 82 dead, but the opposition claimed 400 dead and 2,000 wounded.

In one of the stupidest maneuvers in royal history, King Umberto sent a telegram of congratulation to the general mentioning the restoration of order. The king also awarded the general the Medal of Savoy, a stunt that further outraged the public.

On the evening of July 29, 1900, Umberto was assassinated in Monza by an anarchist who claimed he wanted revenge for those killed in the “bread-riots.”

The caption on this card, translated to English reads:

The image on this card may require an explanation. It is a photograph of a fresco (a painted image on wet lime plaster). The image is obviously a Minoan female.

The bronze age, Aegean civilization known as the Minoans was centered on the Isle of Crete. Its earliest recorded history is from around 3500 BC. The social structure of the civilization was in full decline by the time of the Greek Dark Ages and completely disappeared by 1100 BC.

There is little to say of the society beyond what is in the history books, but they were literate and had their own methods of transcription and calculation. The history of the Minoans (often associated with the Saffron trade) is written in an alphabet called Linear A or more commonly Cretan hieroglyphs. Linear A has never been deciphered.

The Staff of Postcard History offers this article for your enjoyment. It is a combined effort of many: our publisher, editor, webmaster and collectors/contributors far and wide. Please use the COMMENTS feature below to let us know how we're doing.
PrevPreviousFrançois Flameng and the Society of Friends of the Paris Army Museum
NextThe Farmers Who Made ClocksNext
4 Comments
Oldest
Newest Most Voted
Inline Feedbacks
View all comments
Bob Kozak

It was obviously the Grand Prix, as opposed to the assassination of Umberto, that inspired Chevrolet to give one line of Corvairs the “Monza” name.

I’m very familiar with Orr’s Island, and the adjacent Bailey Island, but I’ve never read The Pearl of Orr’s Island. I guess it’s about time.